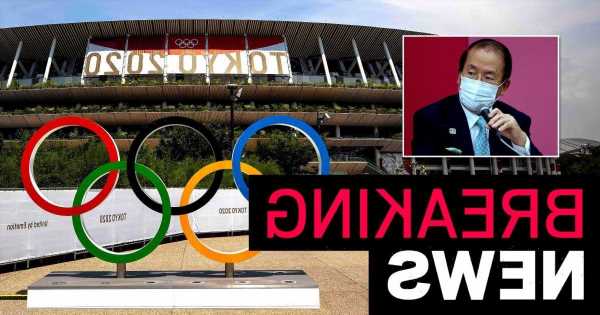 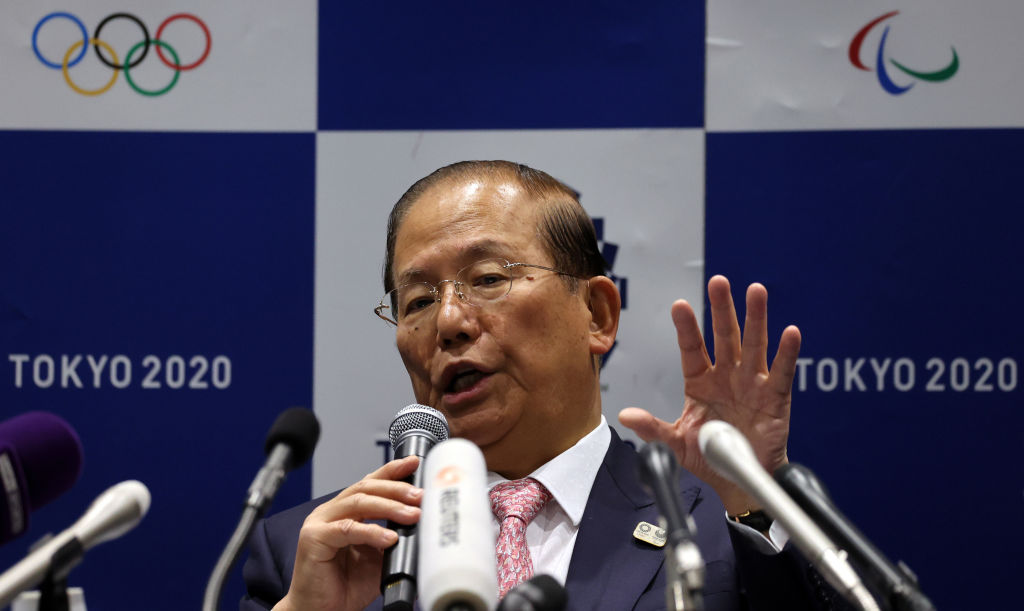 The head of the organising committee for the Tokyo Olympics, Toshiro Muto, has refused to rule out the Games being cancelled, just three days before it is due to start.

The Tokyo Games are due to start on Friday, but Muto admits that things could still change based on Covid-19 cases and talks will be held with organisers if infections rise significantly.

‘We can’t predict what will happen with the number of coronavirus cases. So we will continue discussions if there is a spike in cases,’ said Muto at a news conference.

‘We have agreed that based on the coronavirus situation, we will convene five-party talks again. At this point, the coronavirus cases may rise or fall, so we will think about what we should do when the situation arises.’

IOC president Thomas Bach has made quite the opposite statement, insisting that the Games must go ahead.

‘The IOC never abandons the athletes,’ said Bach. ‘Cancellation would have been the easy way for us. We could have drawn on the insurance that we had at the time and moved on to Paris 2024.

‘But in fact, cancellation was never an option for us.

Bach admitted that there have been serious doubts during the organising of the Games, but that the people behind the Games have done their best to keep them quiet and inspire confidence in the events going ahead.

‘Over the past 15 months, we had to take daily decisions on very uncertain grounds. We had doubts every day. We deliberated and discussed. There were sleepless nights. Like everyone else in the world, we did not know, I did not know, what the future would hold,’ he said during a speech in Tokyo.

‘Imagine for a moment what it would have meant if the leader of the Olympic movement, the IOC, would have added to the already many doubts surrounding the Olympic Games. It would have poured fuel on to this fire.

‘Our doubts could have become a self-fulfilling prophecy. The Olympic Games could have fallen to pieces. That is why we had to keep these doubts to ourselves.

‘We did it together. We did it for the athletes.’

Covid cases have been rising in Japan, although they are down from a peak they suffered in May.

The BBC reported on Monday that 3,093 cases were reported by the Ministry of Health on 18 July, with the weekly average higher than the previous week.

Although this is nowhere near the over-7,000 cases which were recorded each day at times during May.

For more stories like this, check our sport page