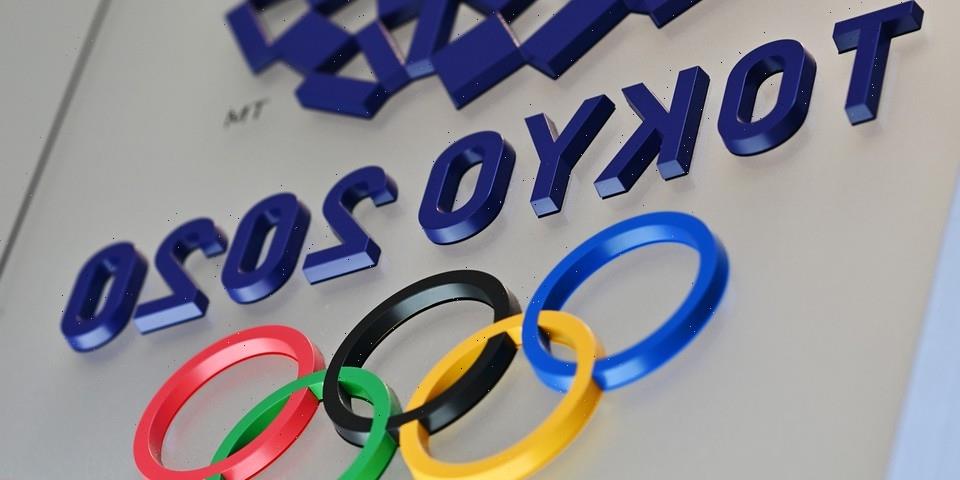 Tokyo Olympic organizers announced on Thursday that spectators will be banned from the games after the Japanese government declared a state of emergency in Tokyo due to rising COVID cases.

Under the new announcement, no spectators will be allowed in any venues in Tokyo during the Olympic Games. If the number of infections changes drastically, organizers will meet again to review the policy.

Foreign spectators had already been banned from the games and had previously limited domestic attendance to 50 percent capacity.

Japan reported 896 new COVID cases in Tokyo on Thursday, while it battled 2,246 cases throughout the rest of the country.

In other news, over half a million people have signed a petition to let Sha’Carri Richardson run in the Olympics.
Source: Read Full Article