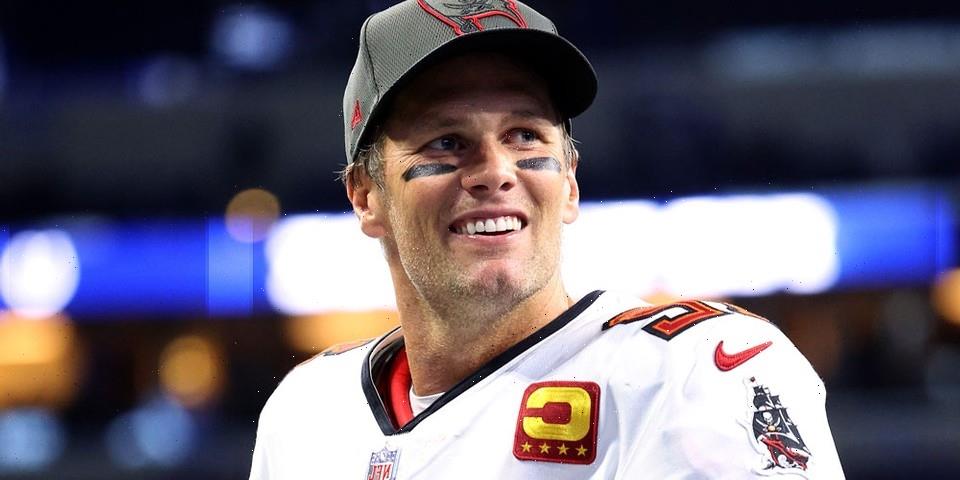 Falling the Tampa Bay Buccaneers‘ season-ending loss to the Los Angeles Rams, many have raised the question of whether or not star quarterback Tom Brady will decide to hang up his jersey. The seven-time Super Bowl champion has not yet confirmed if this would be his final season, though reports have indicated that he is currently noncommital about playing in the NFL in 2022. After the loss, Brady admitted that he has “not put a lot of thought into it” and is “taking it day by day.”

Earlier this week, Brady spoke with Jim Gray on his Let’s Go podcast regarding what the future might hold for the quarterback. While he has not yet made a decision, he has confirmed that his decision will focus on the well-being of his family.

“I said this a few years ago, it’s what relationships are all about. It’s not always what I want. It’s what we want as a family. And I’m gonna spend a lot of time with them and figure out in the future what’s next.

It pains her to see me get hit out there. And she deserves what she needs from me as a husband, and my kids deserve what they need from me as a dad.”

Brady later took to Instagram to re-address his decision. He wrote, “I understand that at this stage in my career, there is going to be interest in my future whenever a season ends, but this week, all that is on my mind is the gratitude I have for this team and the fans that have supported us all year long.” The caption was accompanied by a series of photographs of Tampa Bay’s best moments this NFL season. Take a look at his full post below.

I want to use the same name for two of my kids, they’re a boy and girl so it might seem odd but it’s the only one I like
Recent Posts