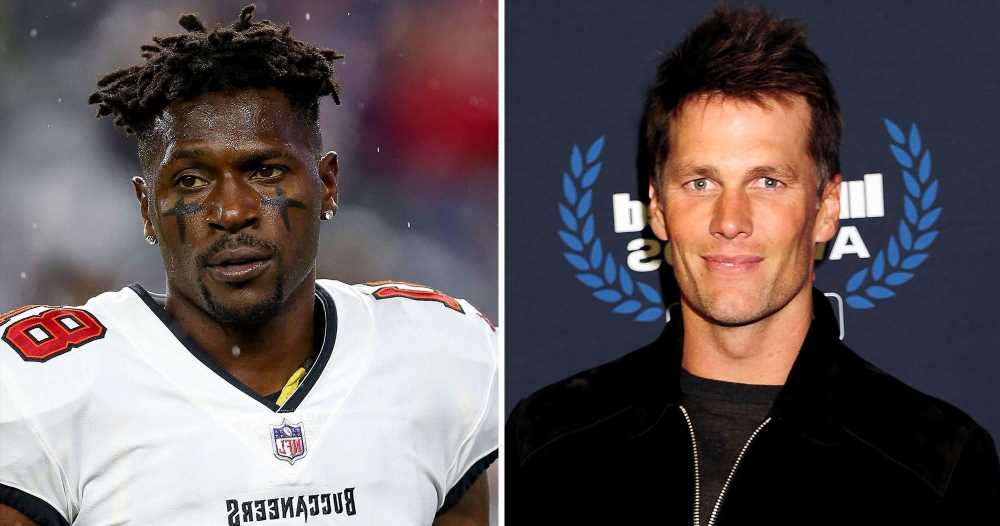 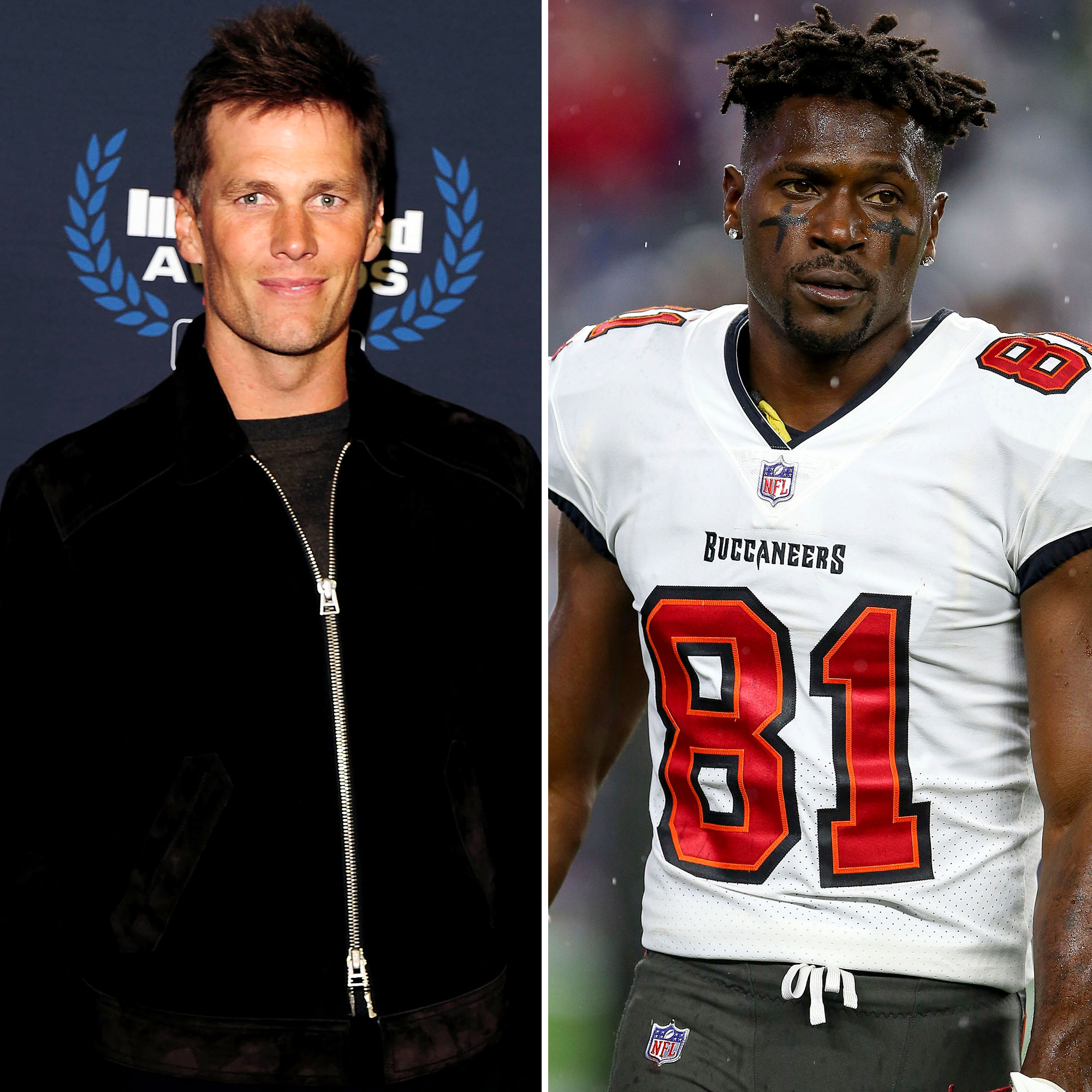 A strange situation. Tom Brady asked fans to have compassion toward Antonio Brown after the Tampa Bay Buccaneers receiver ripped off his jersey and left the field mid-game on Sunday, January 2.

“That’s obviously a difficult situation,” Brady, 44, said when asked about the incident during a press conference following the Bucs win against the New York Jets. “I think everybody should do what they can to help in ways that he really needs it. We all love him. We care about him deeply. We want to see him be at his best, and unfortunately, it won’t be with our team.”

During the third quarter of Sunday’s game, Brown, 33, appeared to be getting into an argument with wide receiver Mike Evans on the sidelines. He was then shown taking off his jersey, shoulder pads and undershirt, throwing some of it into the stands. He ran across the field before exiting the stadium.

Following the game, Buccaneers coach Bruce Arians said that he is no longer on the team. “He is no longer a Buc. Alright, that’s the end of the story. Let’s talk about the guys that went out there and won the game,” he shared during the press conference.

Brady, for his part, commented on the bond he has with his teammates.

“We have a lot of friendships that will last and again, I think the most important thing about football are the relationships with your friends and your teammates and they go beyond the field,” the quarterback explained on Sunday. “I think everyone should be very compassionate and empathetic toward some very difficult things that are happening.”

The seven-time Super Bowl champion previously helped Brown land a spot on the New England Patriots, but he was cut after playing one game amid sexual assault allegations. Brady later also rallied for him to join the Buccaneers. (Brown denied all allegations.)

This isn’t the first controversy Brown has been part of as of recent. Last month, he was suspended for three games for violating the NFL’s COVID-19 protocols. After his return, he refused to answer reporters’ questions.

Hours after his shocking on-field incident, the Masked Singer alum dropped a new single titled “Pit Not the Palace.” On Monday, January 3, he tweeted a screenshot to show the single was at No. 84 on the charts. Brown wore the same number when he played for the Pittsburgh Steelers from 2010 to 2018.

While the athlete hasn’t explained his actions on Sunday, he wrote via Instagram, “I knew the game was still going I left cause I’m super gremlin,” referring to the song “Super Gremlin” by Kodak Black.