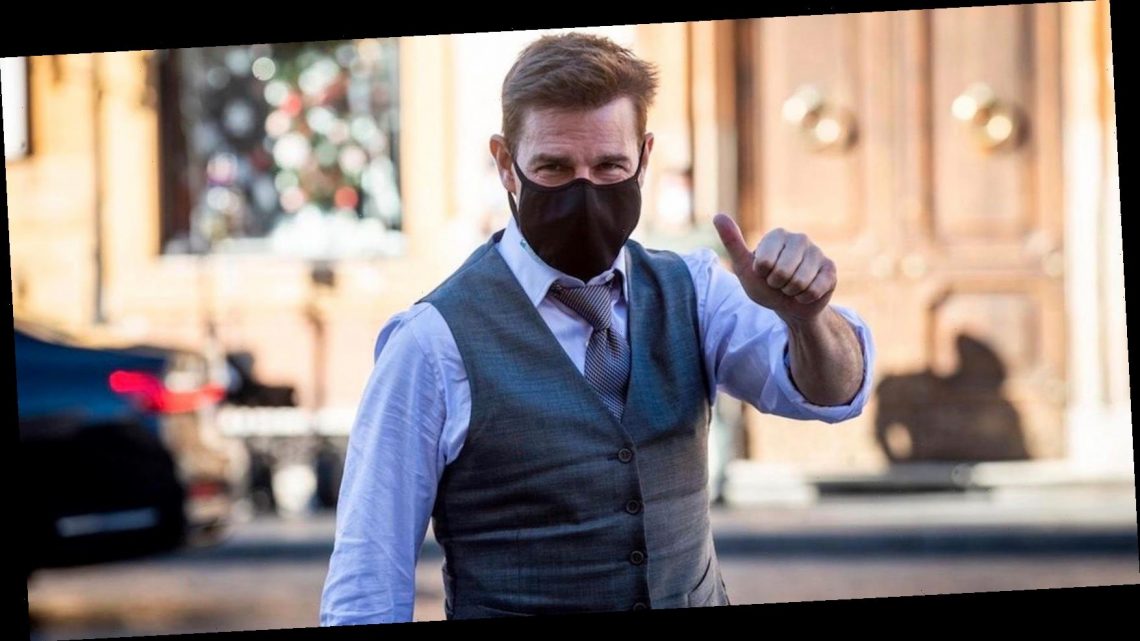 After losing it on his crew, Tom Cruise is returning to the Mission: Impossible 7 set. The actor is reportedly back on the UK set of the film to resume filming after going ballistic on members of his crew for allegedly violating COVID-19 protocols. The star reportedly left the set early for a holiday break.

According to Variety, Cruise, 58, is filming at Longcross Film Studios, a former Ministry of Defence location and a testing site for tanks. Blockbusters like Skyfall, Guardians of the Galaxy and Thor: The Dark World have been filmed there as well.

Principal photography on the film is expected to wrap up at Longcross for a November 19, 2021 release. Audio of the actor’s outbursts were leaked earlier this month in which Cruise threatened to fire crew members after observing people standing close to each other near a computer. It’s unclear if they were wearing masks at the time.

“We are creating thousands of jobs you motherf–kers,” he is heard shouting in the audio, which was obtained by The Sun. “I don’t ever want to see it again. Ever. And if you don’t do it, you’re fired, and I see you do it again, you’re f–king gone.”

Reports also surfaced that a number of crew members quit after a second rant by the Hollywood actor. Cruise’s actions were supported by stars like George Clooney, Whoopi Goldberg and Joy Behar. A source told People magazine that the actor “feels the pressure of how scary things look now” as he strives to maintain a “gold standard” of filming a movie amid the ongoing COVID-19 pandemic.

Cruise has been criticized in the past after the 2015 documentary Going Clear: Scientology and the Prison of Belief shed light on Cruise’s role in Scientology. The film claims Cruise used Sea Org workers as free labor. In addition, the film alleges that the actor’s ex-wife Nicole Kidman was wiretapped on Tom Cruise’s suggestion, which Cruise’s lawyer denied.

Man who stashed £15,000 in one year shares his top tips for saving money
Recent Posts 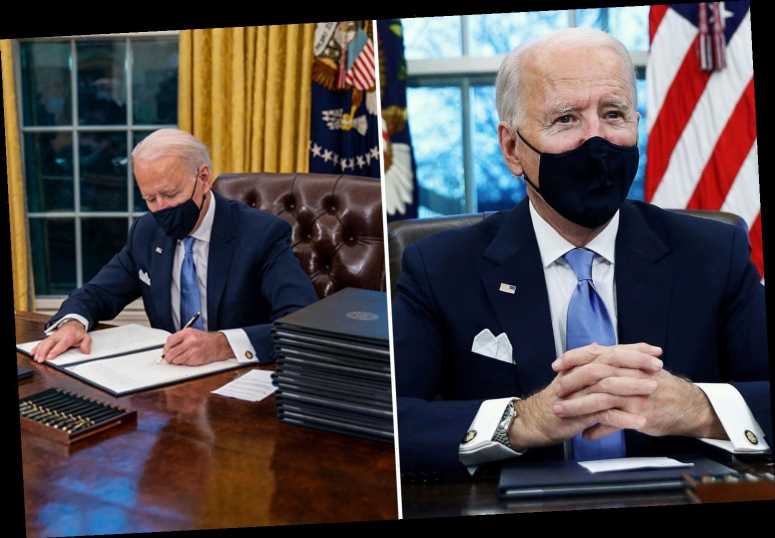 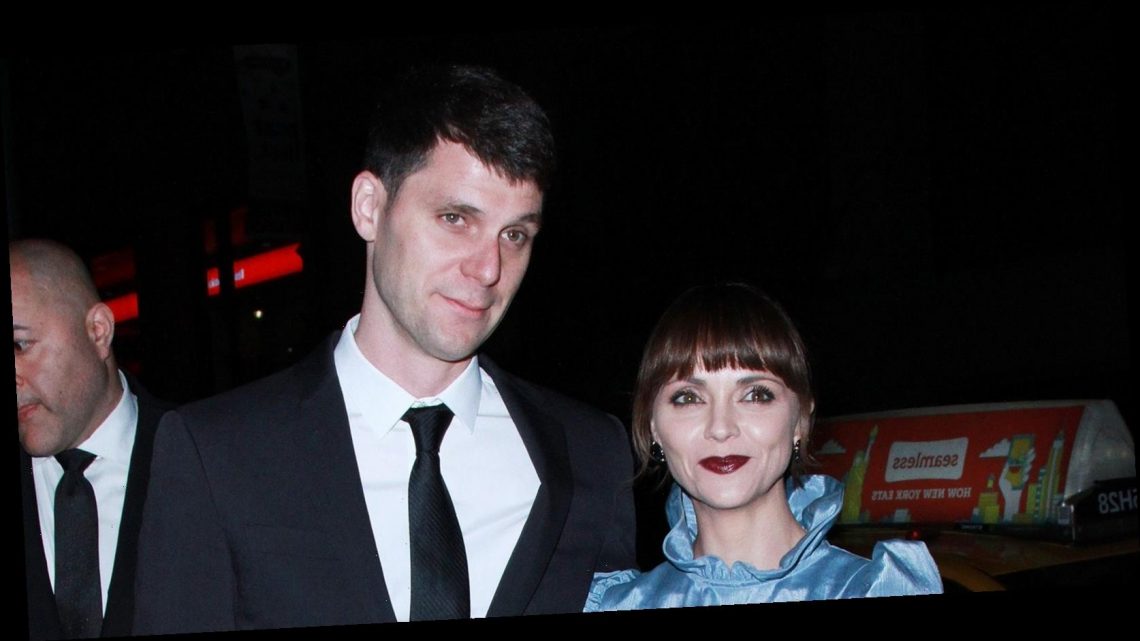 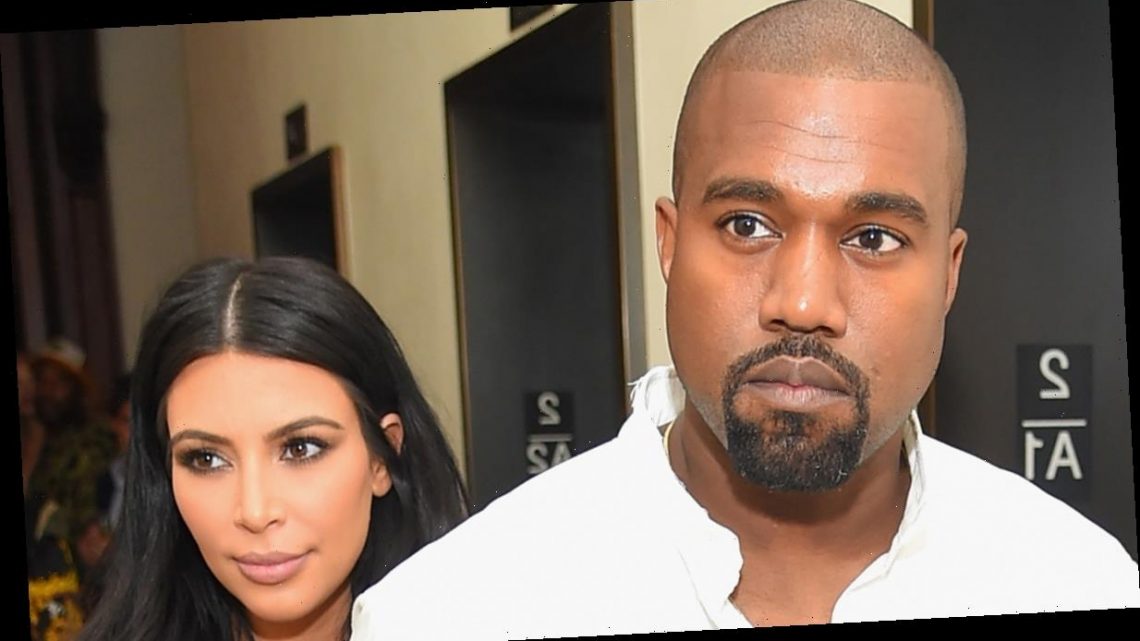