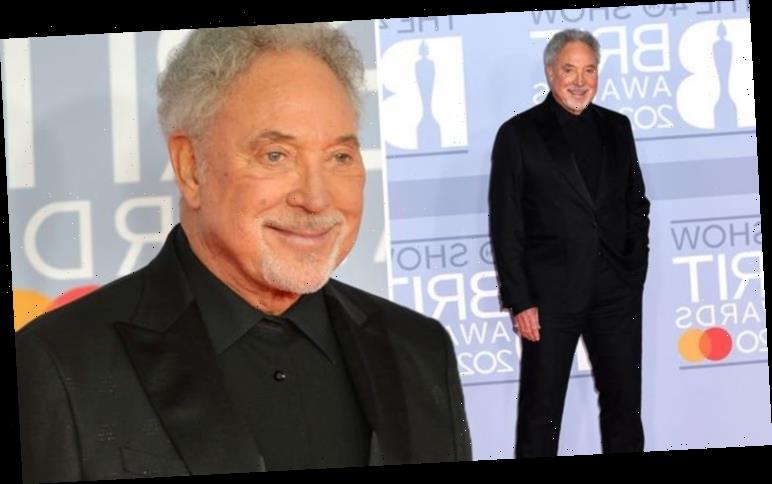 How bacteria becomes RESISTANT to antibiotics

Tom Jones may have recently turned 80 but his vocals are as powerful as they were back in the 60s, where he first had a string of hits. The Welsh singer often wows audiences with his powerful vocal range on ITV’s The Voice UK. Seemingly nothing can stop Tom from taking to the stage but this was not the case a couple of years back.

The music legend was forced to cancel five shows a couple of years back due to a bacterial infection.

He announced the cancellation on Twitter at the time, expressing his disappointment.

Sir Tom tweeted: “I am so sorry for cancelling last night’s show in Chichester, it’s the worse feeling having to let down everyone who was coming as well as everyone who is involved in the event.

“I know many of you travel considerable distances and make plans with friends and family that take a lot of effort, and it is so disappointing when things don’t go right.” 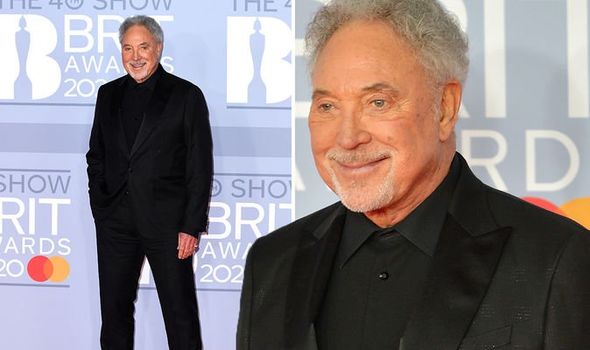 A previous statement shared on his social media page revealed that the singer “has a bacterial infection for which he is being treated in hospital”.

“”The condition is being well managed and we are hoping for a speedy recovery,” it continued.

“He is extremely sorry and disappointed not to be able to perform tonight, and sincerely apologises for inconveniences caused to the audience and all those who are involved in the event.”

Fans were crushed by the update, with many commenting how they were eagerly anticipating the show.

Bacterial or viral infection? How to tell them apart

But, as the Mayo Clinic explains, this is not the only distinction and may not be the most important.

“Perhaps the most important distinction between bacteria and viruses is that antibiotic drugs usually kill bacteria, but they aren’t effective against viruses,” explains the health body.

In some cases, it may be difficult to determine whether a bacterium or a virus is causing your symptoms, it notes. 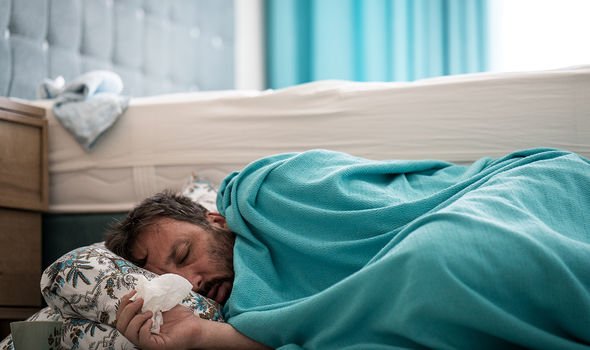 How to treat a bacterial infection

Many mild bacterial infections can be cleared by your immune system but you may need to take additional measures if they persist.

According to the NHS, antibiotics are used to treat or prevent some types of bacterial infection.

“They work by killing bacteria or preventing them from reproducing and spreading,” explains the health body.

“Antibiotics aren’t effective against viral infections, such as the common cold, flu, most coughs and sore throats,” it adds. 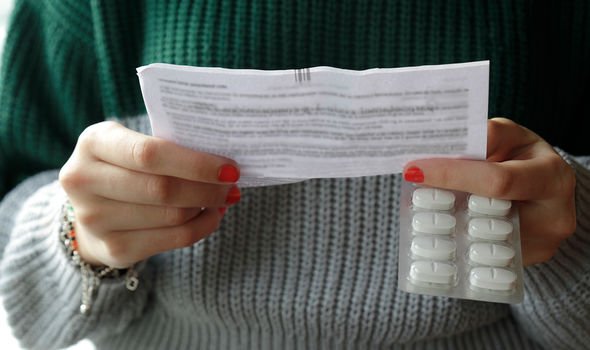 As the NHS explains, it’s important that antibiotics are prescribed and taken correctly to help prevent the progression of antibiotic resistance.

This is when a strain of bacteria no longer responds to treatment with one or more types of antibiotics.

Antibiotics may be used to treat bacterial infections that:

“People at a high risk of infection may also be given antibiotics as a precaution, known as antibiotic prophylaxis,” adds the NHS.