Home » Lifestyle » Tom Kitten 50p coin: How much is it worth? 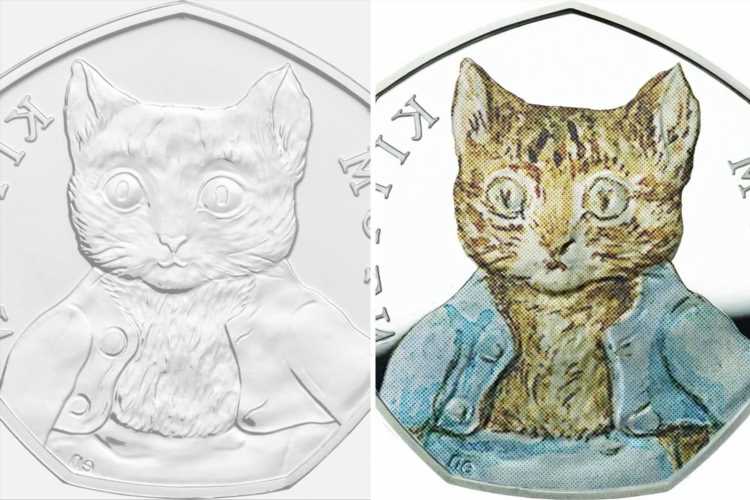 Tom Kitten 50p coin: How much is it worth?

FINDING a rare coin down the back of the sofa is exciting, but it could also leave you much better off.

A collector's edition of the Tom Kitten 50p coin recently sold for £89.95, but even a circulated one can be sold for almost eight times its face value. 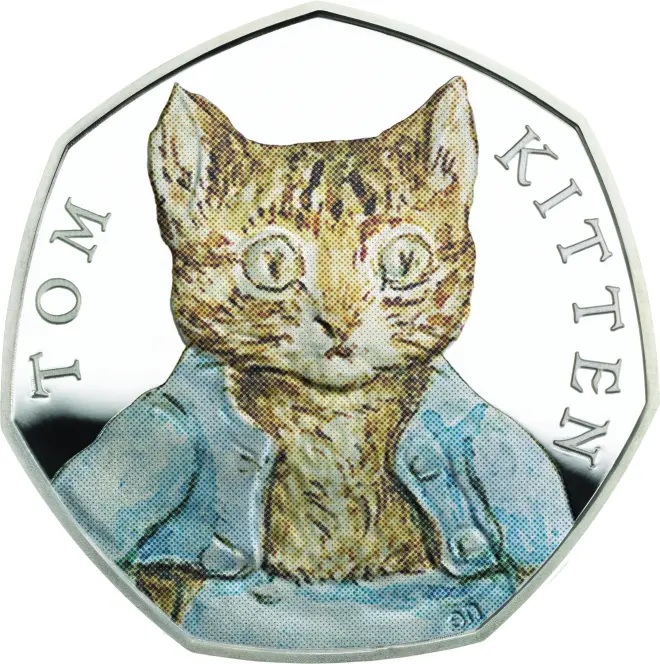 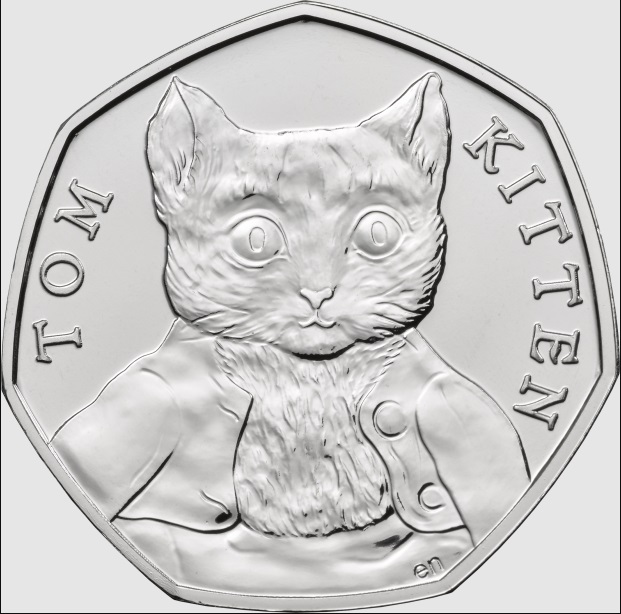 The 50p piece is part of the Beatrix Potter collection, which features characters like Mrs Tiggywinkle, Benjamin Bunny and even Peter Rabbit.

Designed by Emma Noble, the design features the naughty Tom Kitten in the centre of the coin wearing a jacket.

We explain how rare the coin is – and how much you could expect to cash in if you find one.

The more rare a coin is, the more money you can usually get for it.

The rarest, and most valuable 50p coins are the Kew Gardens designs, according to Change Checker's 50p Mintage figures index.

Only 210,000 were released into circulation, and Change Checker says it is the most sought after coin.

By contrast, there are 9.5million Tom Kitten coins in circulation.

It's one of the most common Beatrix Potter designs, with only Peter Rabbit coins having higher circulation numbers.

Of course, that's not the only factor and some coins are more sought after by collectors than others.

Change Checker also runs a scarcity index which looks at how much demand there is for a coin alongside circulation figures.

Unfortunately, low demand means that the Tom Kitten coins have a scarcity ranking of 1 – so they're both common and easy to find.

However, don't despair. Despite being low on the scarcity index, Tom Kitten coins can still net you a decent profit.

How much are Tom Kitten 50ps worth?

Lots of coins in the Beatrix Potter collection have sold for far more than their face value.

The highest price that a circulated Tom Kitten coin has sold for on eBay this year was £3.96.

Even though that's not a massive windfall, it's still almost eight times the face value.

If you can find a Tom Kitten coin with an error, you'll get even more.

When the coins were launched, you could also buy commemorative silver and coloured versions.

These sell for even more on eBay, with one recently going for £89.99.

If you find a Tom Kitten coin, you may want to hang onto it to see if the value goes up.

You could also sell it as part of a wider collection to boost prices.

How to check if your small change is worth anything

If you find a rare coin, you should be able to turn a profit, but how much you'll get depends on how sought after it is.

The most valuable coins have errors or low mintages because they're rare and therefore more appealing to collectors.

You can check how much the coin is selling for on eBay by searching the full name of the coin, selecting "sold" listings and then ordering the search by "highest value".

That will give you an idea of the kind of prices you might see, but coins are really only worth their face value or what a collector will pay for them.

If someone is desperate to complete a set, you could get extra cash as they rush to secure your coin.

Equally, if a lot of that design have been sold recently, you might find demand is low and you get fewer bids and a cheaper price.

If you're selling on eBay it's critical to set minimum price that's the same as or higher than the face value. Otherwise, you could end up selling a 50p coin for just 10p.

Here's how much the Peter Rabbit 50p is worth.

We've also checked out how much cash you could get if you find a Brexit 50p.

Want to see how much your Paddington Bear coin could be? We explain how much you could cash in.

Rare coins and valuable notes – is yours worth a mint?

In ‘Where Are We Headed?,’ Ruslan Fedotow Depicts Tragicomic Universe of the Moscow Metro