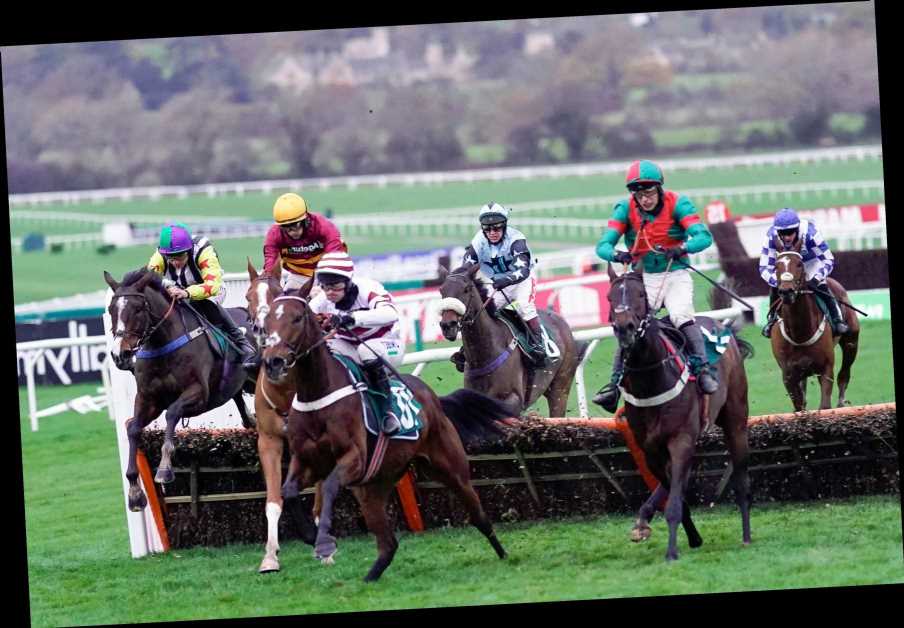 WE'VE been spoiled with some top-class racing over the last couple of weeks.

And this weekend's offering is no exception. Our man Jack Keene has picked out his best bets on ITV this Sunday and looks to keep his red-hot run of form going. 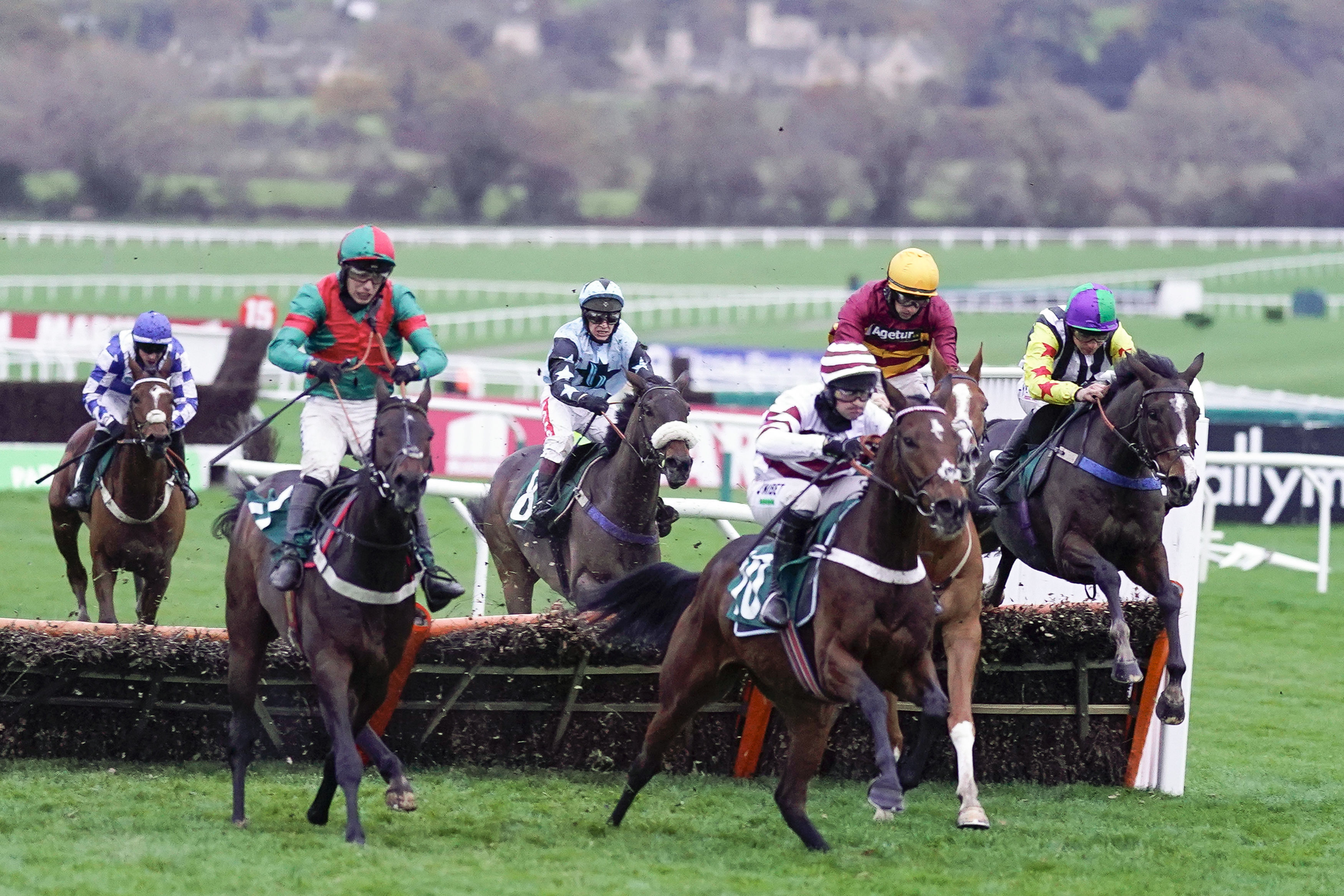 The third and final day of the November Meeting is arguably the best (in fact, it's not even a debate) in terms of quality.

I think my main fancies from Saturday are still out there running now… Sunday's bets can't be any worse!

There are four races live on the main channel, so let's get stuck in.

In the opening race on ITV, I love the chances of Irish raider DISCORAMA (1.50 Cheltenham).

Incredibly, Paul Nolan's seven-year-old has only registered one win over fences during his career.

But he has amassed a fantastic CV, including Grade 1 placings, a heartbreaking second in the four-miler at the Festival in 2019 and a fine third in the Ultima seven months ago.

He warmed up for this with a near-miss over an inadequate trip at Galway last month and, although he is 2lb higher than when he earned bronze at the Festival earlier this year, he should relish this extra trip.

He goes very well at this track and is pretty versatile as regards ground, for all one or two rain showers would only enhance his chance. This race looks tailor made for him.

The Paul Nicholls team had high hopes for him going into the Fred Winter here in March, but he was too keen and pulled his chance away.

He was reported to have grown and matured over the summer, and that was showcased at Chepstow first time out when he tanked through a hot handicap hurdle and sprinted clear from the back of the second last.

Harry Cobden nominated the horse as one of his best chances at the November Meeting and likened him to the yard's great servant Old Guard, who won this race five years ago.

There is a strong suspicion he is a good deal better than his revised mark of 141, and his ability to hand a range of ground conditions is a plus given the uncertain forecast.