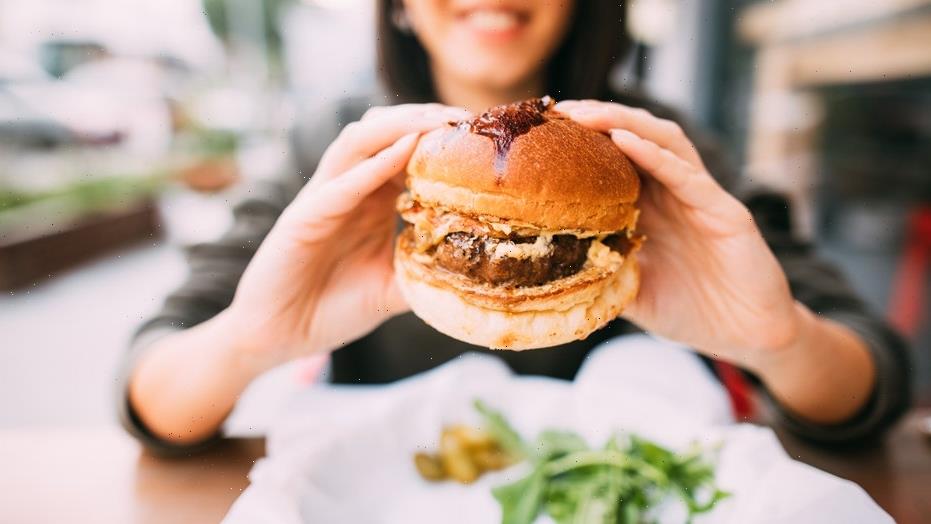 New York man finds undisturbed In-N-Out burger in Queens: ‘It genuinely shook me to my core’

1,500 miles away from home a mystery In-n-Out burger shakes New Yorkers to their core.

When it comes to making a great burger, Americans know what they’re doing. When it comes down to it, sometimes there’s nothing better than a burger and a beer and fortunately, there are plenty of great options for this combination across the country.

In fact, most towns and cities across the U.S. have at least one dedicated burger joint. While most fast-food joints are based around burgers, the best burgers come from a bonafide burger joint. Fortunately, restaurant and food review site Gayot has compiled a list of the burger joints across the United States. 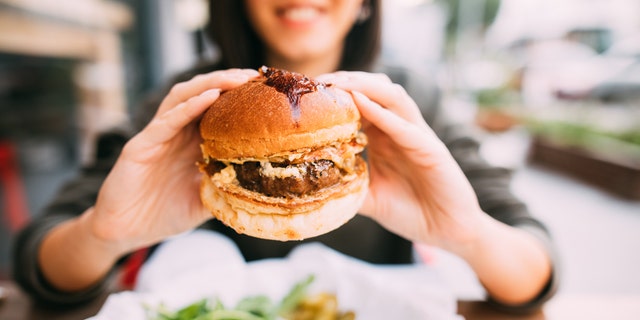 Most towns and cities across the country have at least one dedicated burger joint.
(iStock)

Hopefully, one of them is within driving distance.

Coming in at number one is Becks Prime in Houston, Texas. This place is famous for grounding certified Angus Beef on-site and has been open since 1985. Burger Joint in New York City comes in second and is known for keeping a small menu that’s focused primarily on burgers, fries and beer.

Residents of Denver, Colo., can check out the third-place option, Cherry Cricket, which offers a “seemingly endless list of toppings,” according to Gayot. Farm Burger in Decatur, Ga., offers specially created burgers by its in-house chefs.

It’s not uncommon for burgers to be served with a secret sauce, and that’s exactly what landed 4505 Burgers and BBQ in San Francisco in the number five spot. Also, for non-beer drinkers, milkshakes go great with a burger and are a big part of the reason why Holsteins Shakes and Buns in Las Vegas placed number 6 on the list.

Coming in at number seven is Kuma’s Corner in Chicago. This popular Illinois restaurant offers more than a dozen burgers, many of which are named after popular bands. Cheese lovers in Virginia should head to MELT Gourmet Cheeseburgers in Leesburg, which reportedly lives up to its name.

Anyone able to get into Harvard can celebrate by visiting Mr. Bartley’s Burger Cottage which is located across the street from the prestigious university. Coming in at number nine on the list, this burger joint is popular for both its burgers and its thick frappes.

Closing out the list at number ten is 25 Degrees in Hollywood, Calif. Located in the Roosevelt Hotel, this restaurant is reportedly named for the difference in temperature between medium-rare and well-done.

An astronomer's guide to learning to stargaze

IPL: Indian Premier League to be completed in UAE in September and October
Recent Posts