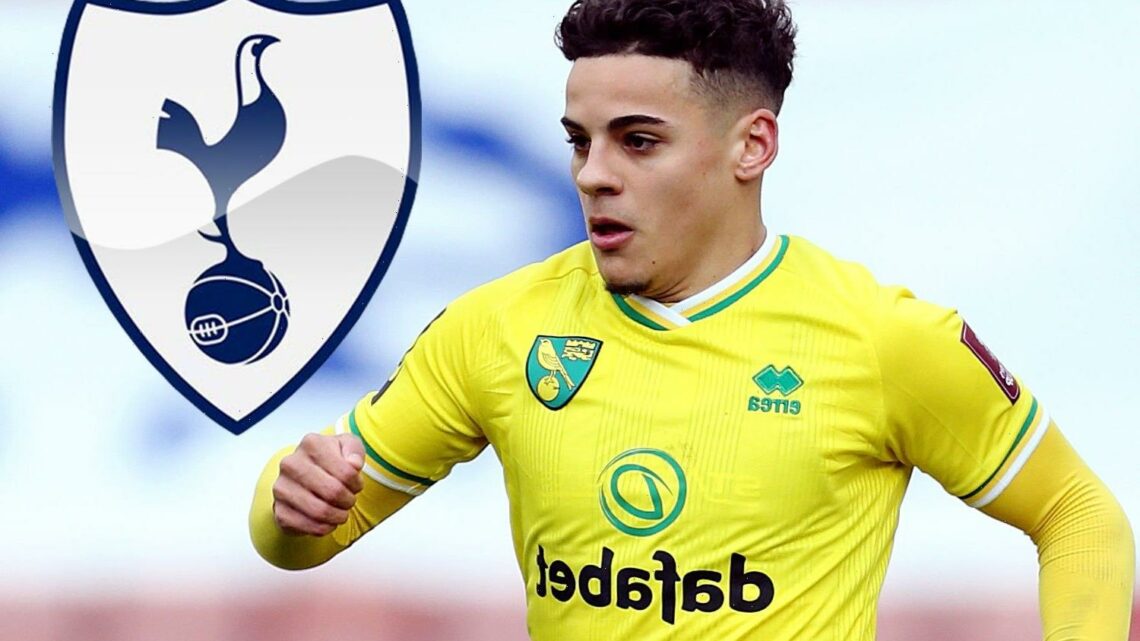 TOTTENHAM have joined Manchester United and Everton in the chase for Norwich City’s Max Aarons.

The 21-year-old full-back has a host of clubs interested in him after he helped the Canaries to make an instant return to the Premier League last season. 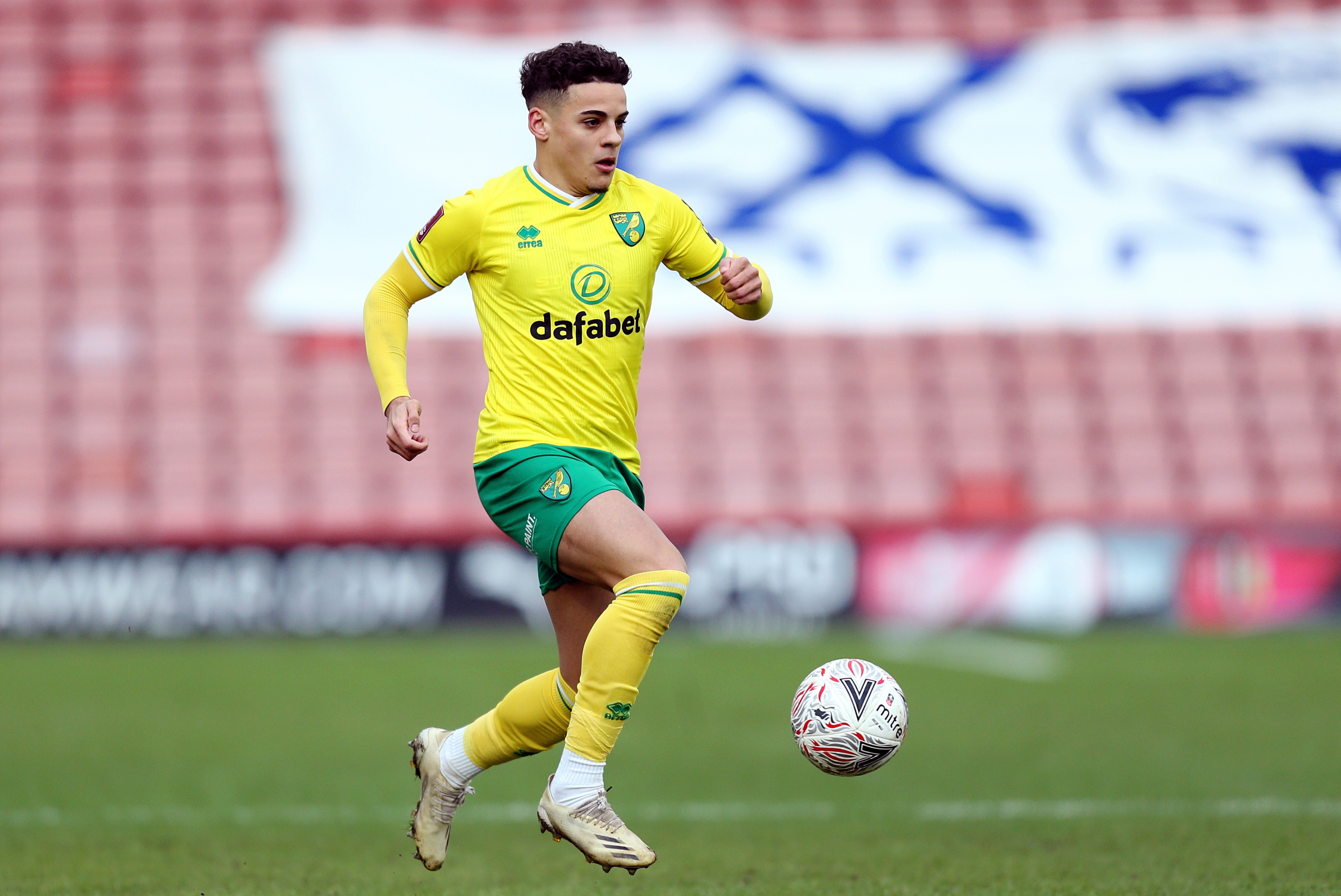 United have been linked with a swoop for the ace with the Toffees also keen on the defender.

The managerless North London side are believed to be open to selling Serge Aurier this summer.

And they are already looking at potential replacements for the Frenchman with Aarons the latest name on their shortlist.

Spurs are also keen on Brighton's Tariq Lamptey but have been put off by Brighton’s whopping £50m asking price.

That means the £30m-rated Aarons is a much more affordable option.

He is still under contract at Carrow Road for another three years but was looked at by Spurs in the past.

When they sold Kieran Trippier to Atletico Madrid in 2019, they considered a swoop for the ace.

They opted against a move then, but following his impressive displays since, their interest has now been revived.

United are also watching developments with Aarons and hold an interest in signing Trippier themselves.

But Norwich also want to hold on to their star to help in their top-flight survival bid.