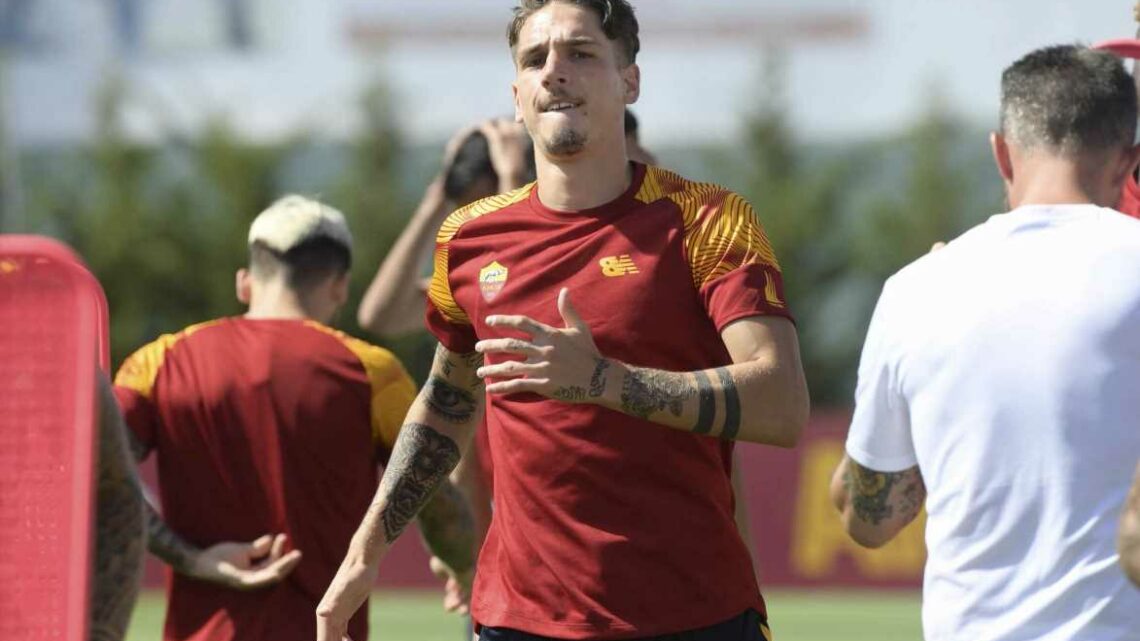 TOTTENHAM have failed with their part-exchange bid for Roma defender Nicolo Zaniolo, according to reports.

Antonio Conte appears keen to add another centre-back to his bolstered squad despite having already secured Barcelona star Clement Lenglet on loan. 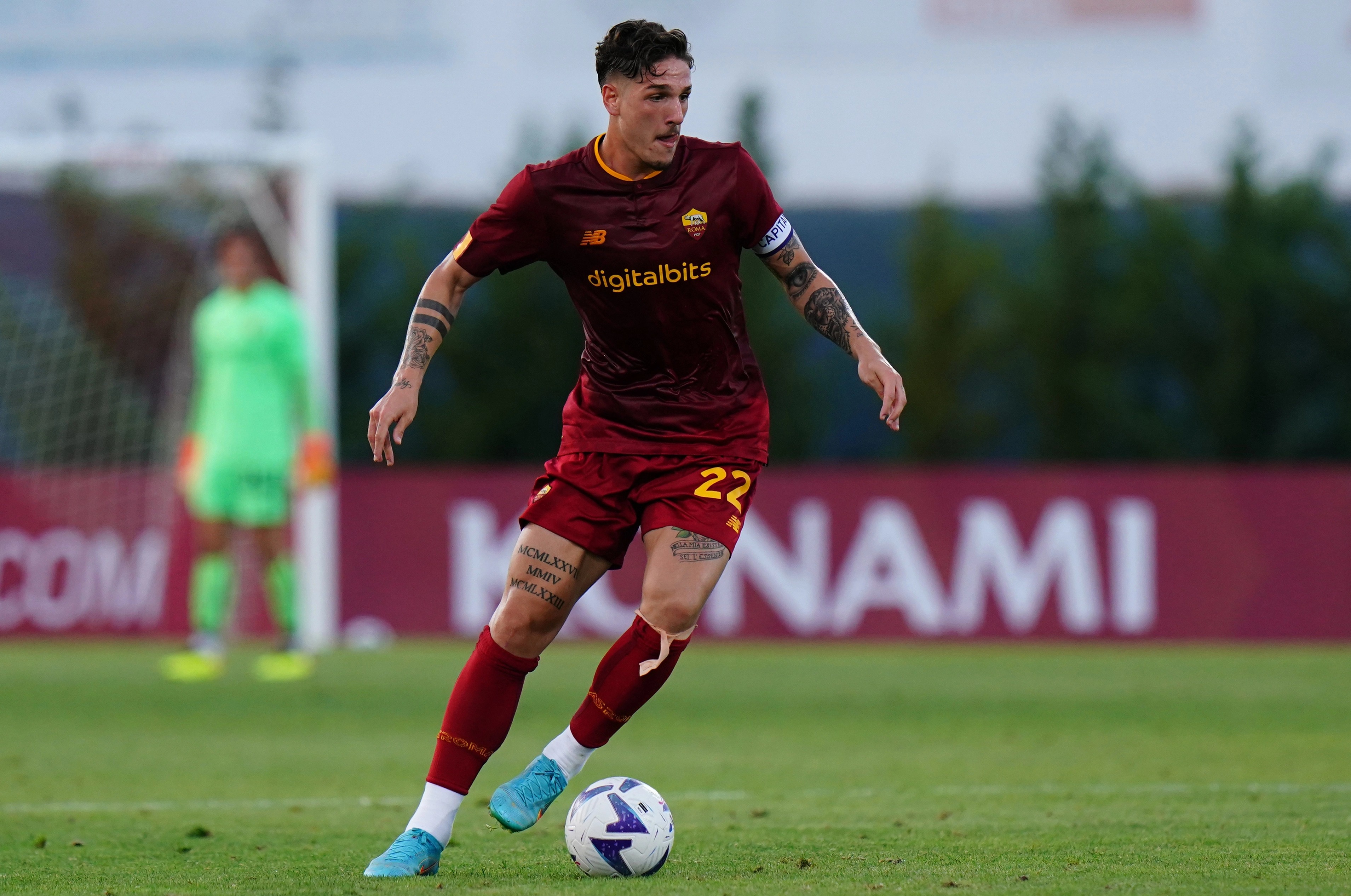 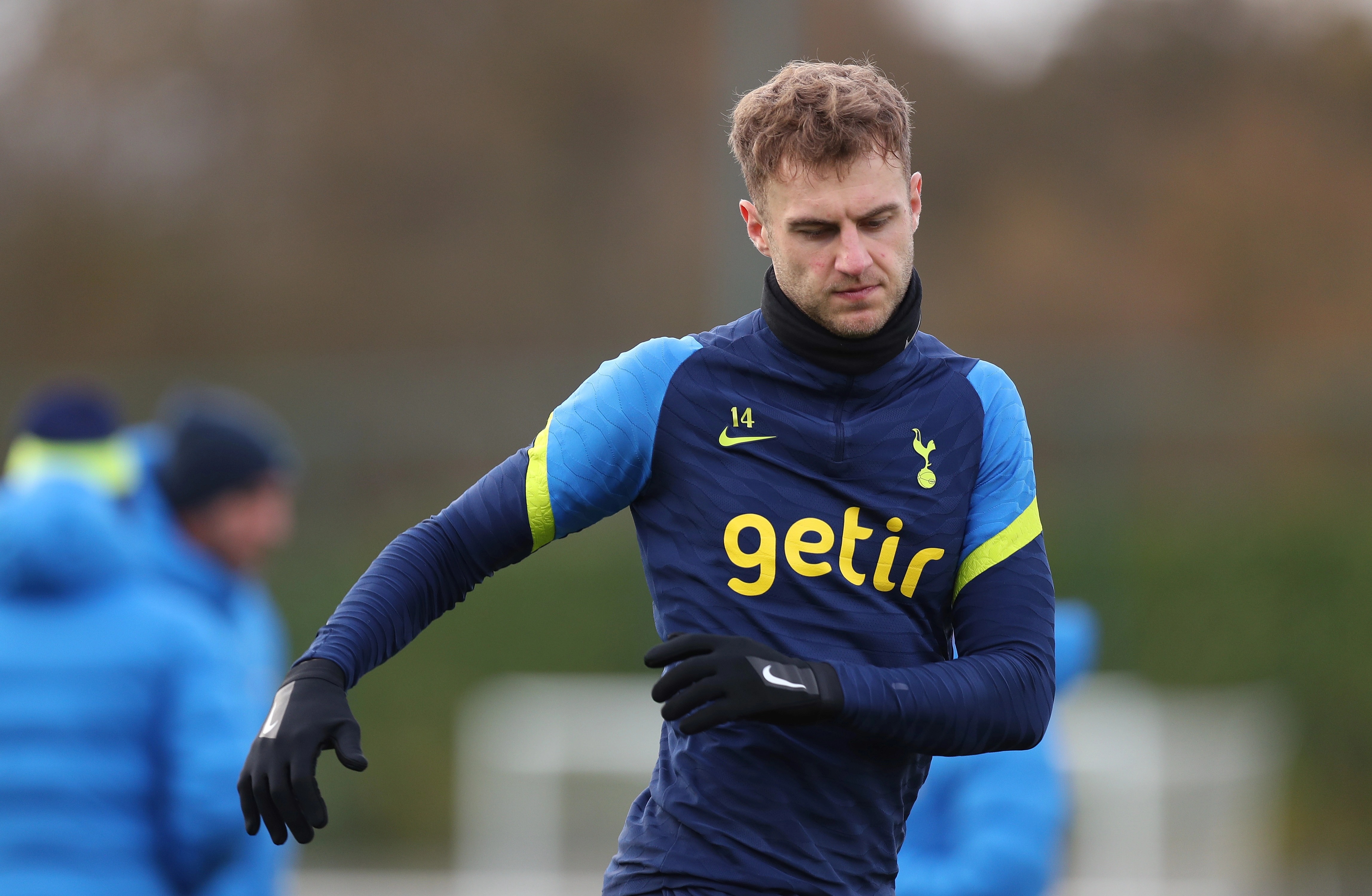 And Roma man Zaniolo, 23, has been identified as a target for Spurs for some time.

According to Calcio Mercato, the Lilywhites have been interested in the young Italian since Jose Mourinho's time at the club.

Ironically, now it is Conte in charge of Tottenham and Mourinho coaching Zaniolo at Roma.

Spurs have tried to prize the defender away with a bid of £25million plus Wales international Joe Rodon.

However, the offer has been rejected by the Serie A outfit.

Roma are thought to be interested in the idea of a central defender being included in the deal.

But they believe Zaniolo's valuation to be higher than the money put forward – despite him having just two years left on his contract.

And Spurs are reluctant to pay a vast amount for his services due to knee injuries in the past.

Conte has already added six new signings to his squad so far this summer.

Fraser Forster, Ivan Perisic, Yves Bissouma, Richarlison, Lenglet and Djed Spence have all been added to the Tottenham squad.

And Spurs fans will be hoping for one or two more additions before their transfer business is done.

Their opening game of the Premier League campaign comes on Saturday, August 6 when they host Southampton.