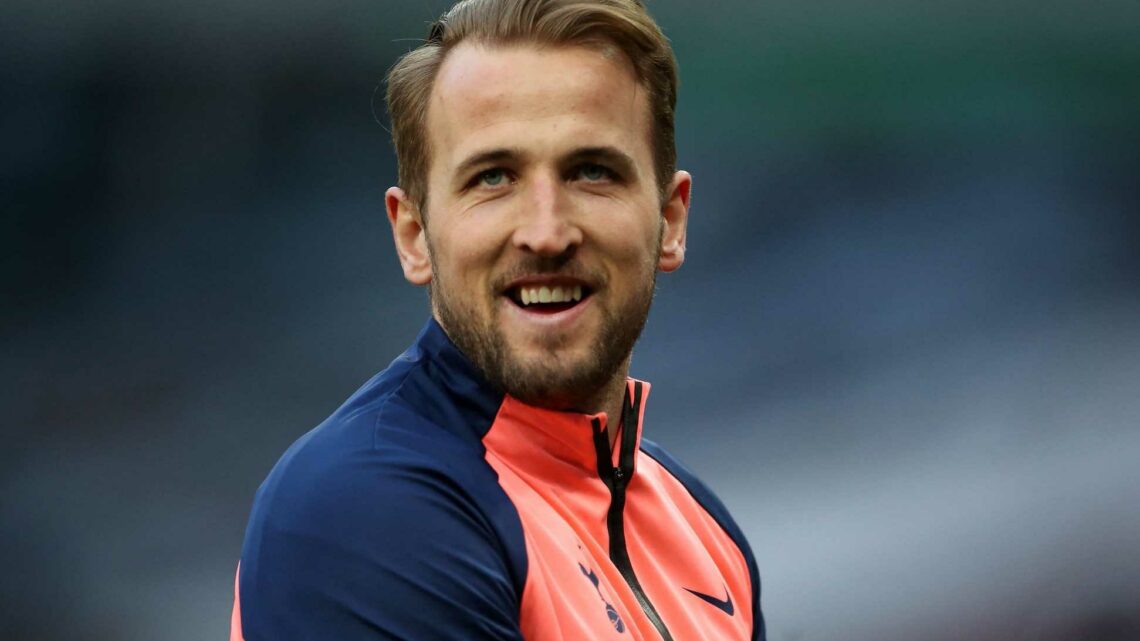 TOTTENHAM have released a strongly worded statement in response to Harry Kane's request to leave.

The North Londoners urged everyone to 'focus on finishing the season strongly' in the wake of the England ace telling Spurs he wants to go. 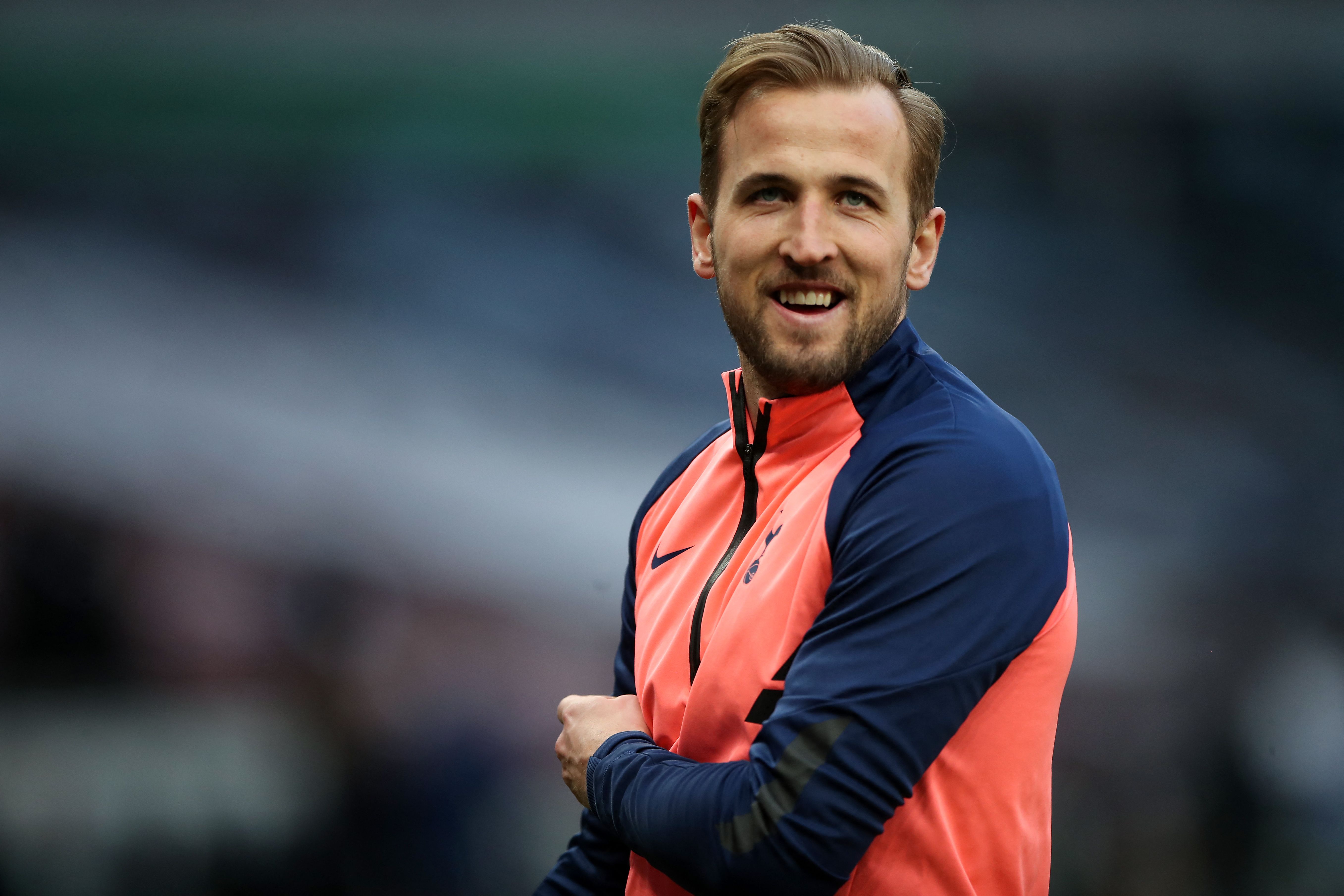 Kane has told Tottenham he wants to leave this summer — sparking a £150million scramble for his signature.

Manchester City are leading the race to sign the striker, with the Etihad Kane’s preferred destination.

Chelsea and Manchester United are also in the running as the 27-year-old looks to give himself a chance of winning a club trophy for the first time.

Tottenham chairman Daniel Levy – who fans have been protesting against – is fighting to keep his talisman, who still has three years left on a £230,000-a-week contract, by slapping the £150m price tag on his head.

And Spurs have now had their say on the record.

In a statement published by the Standard, Tottenham said: "Our focus is on finishing the season as strongly as possible.

"That’s what everyone should be focused on."

Despite their strong stance, Tottenham have reportedly been planning for life without the Three Lions superstar since February.

And they are said to have highlighted Manchester United's Anthony Martial and Manchester City's Gabriel Jesus as two players they could take in part-exchange to replace club legend Kane.

Scouting and recruitment planning have reportedly been ongoing for at least three months.

England captain Kane, who has never won a major club honour, originally said he was going to make an announcement on his future after leading the Three Lions at this summer’s Euros.

But Kane stunned Spurs by telling them he needs to leave — and wants it done and dusted BEFORE the tournament  next month.

The move has left Levy reeling as he also hunts for a new manager after sacking Jose Mourinho.

Kane has NOT handed in a written transfer request but his representatives have made it known he wants out and he believes that Levy will let him leave at the right price.

He is keen to remain in the Premier League, putting the Manchester giants and Chelsea on red alert.

But those three will want negotiations over Levy’s whopping asking price, particularly in the post-Covid era.

After the Kane bombshell broke, SunSport explored how United could line up with the goal machine in the team.

Covid deaths fall by more than a third in a week, official data shows