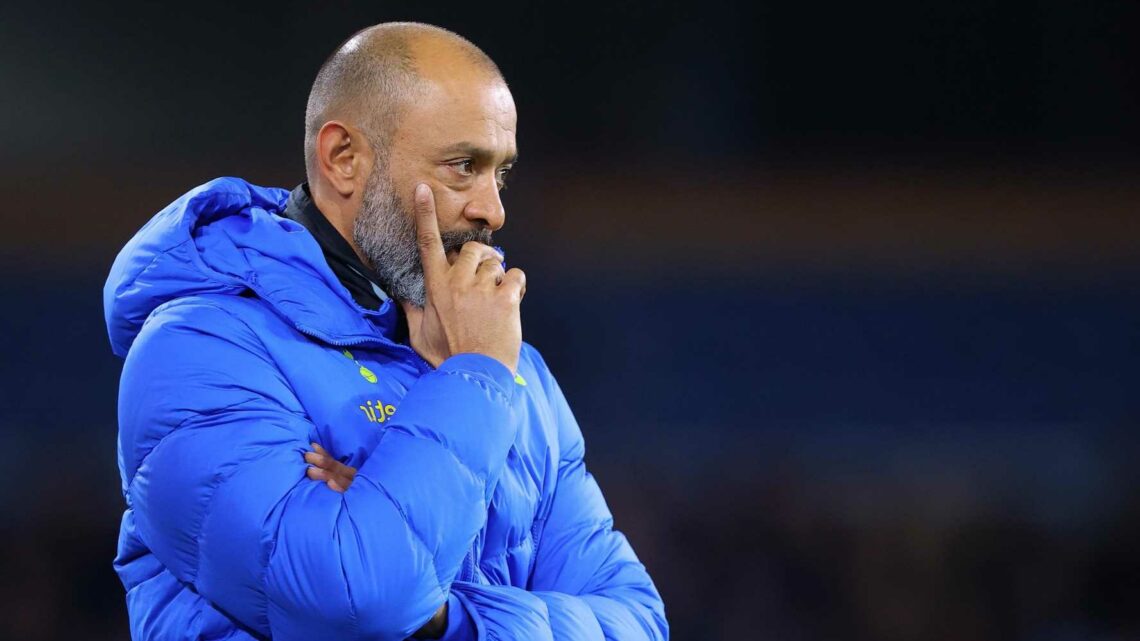 But they could have sacked him for free. 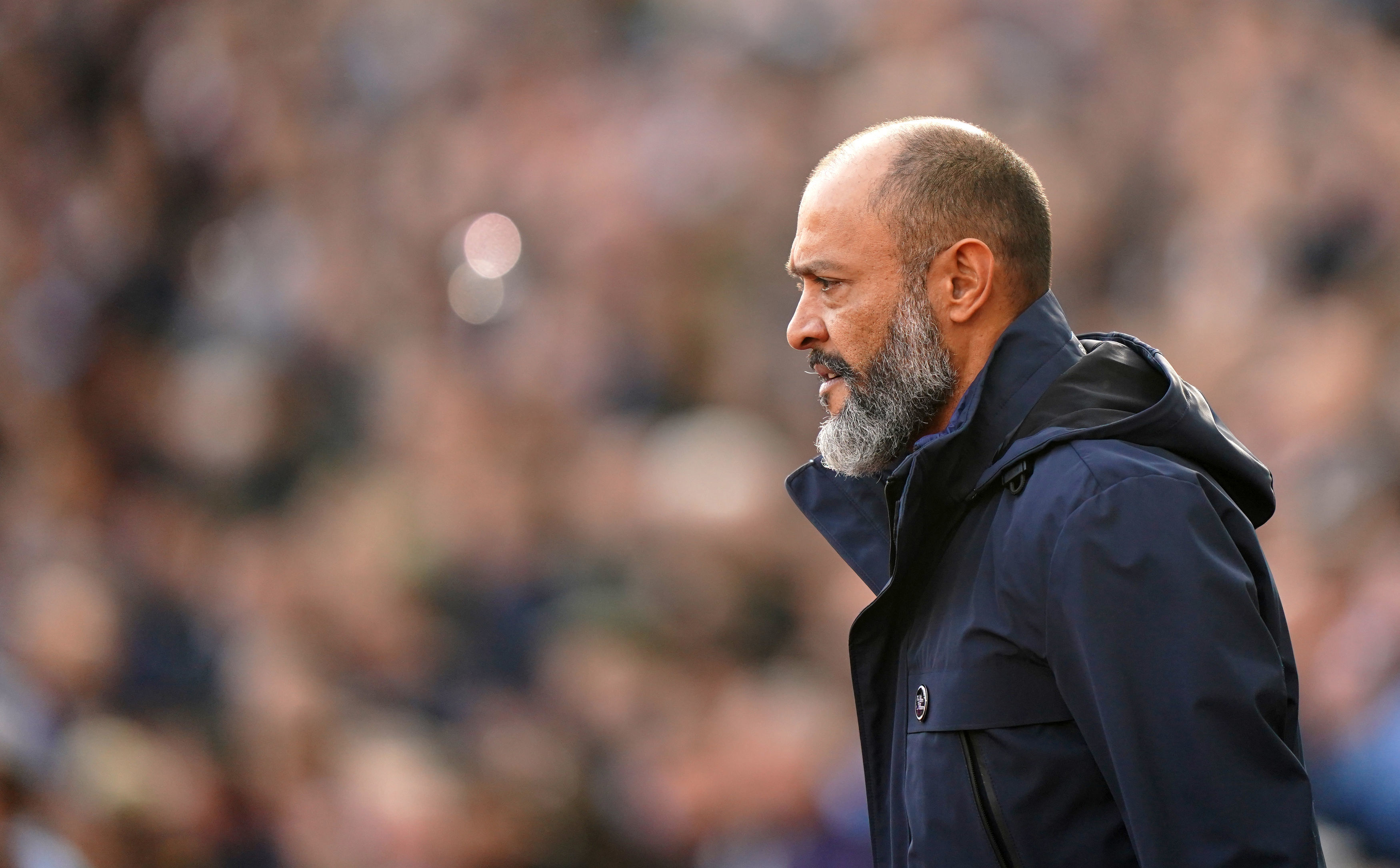 A reported clause in Nuno’s contract would have allowed Spurs to get rid at the end of the season if they failed to make the top six.

And it’s not hard to imagine them missing that target given their current form.

The north London club have lost five of their 10 Premier League games already this season.

But chairman Daniel Levy was clearly desperate for change as he forked out the entire value of Nuno’s two-year deal in order to cut ties.

The 47-year-old was given his marching orders on Monday following a woeful defeat by fellow strugglers Manchester United.

He had only taken the job four months ago.

That means Nuno earned an eye-watering £1.4m for every Premier League game he oversaw.

Academy coach Ryan Mason is once again expected to take over as temporary manager at Tottenham Hotspur Stadium.

He filled the same role back in April when Jose Mourinho was given the chop ahead of the Carabao Cup final.

Italian tactician Antonio Conte is understood to be in pole position to take the post full-time.

Spurs contacted the ex-Chelsea boss on Sunday to see if he would now be interested having rejected their advances last summer.