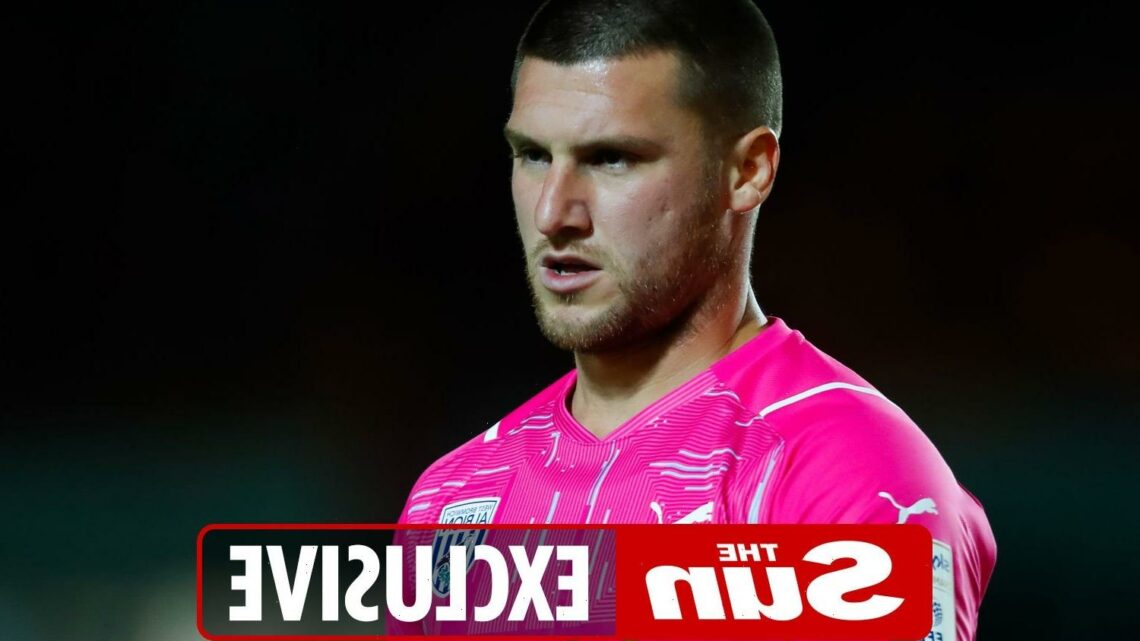 SAM JOHNSTONE will put on hold new contract talks to focus on helping West Brom back to the Premier League.

Baggies had wanted to tie down the keeper. 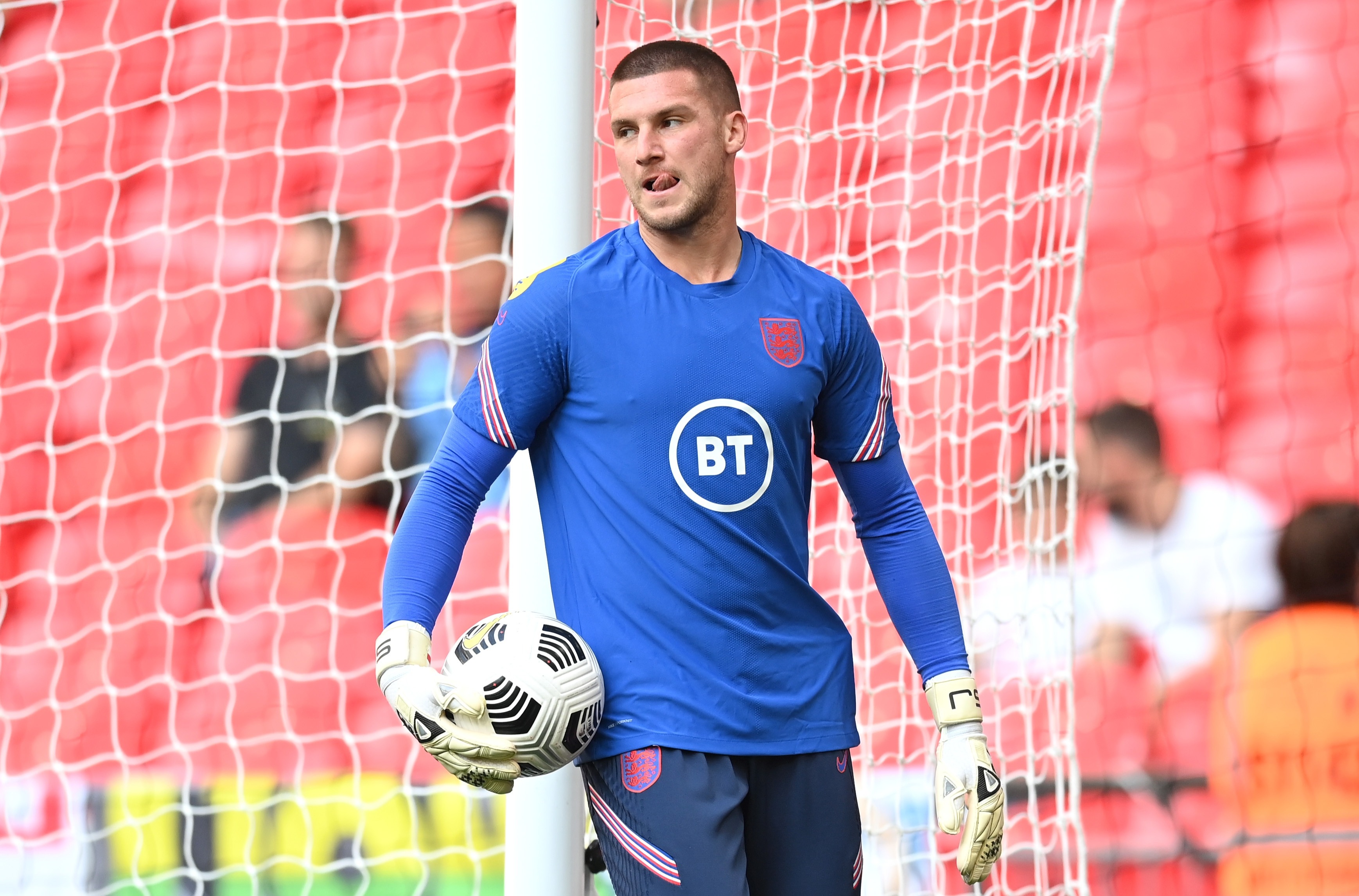 The 28-year-old’s deal ends at the Hawthorns next summer.

Baggies chiefs knew that Johnstone was keen to stay in the Prem following relegation.

Despite suffering the drop, the stopper earned rave reviews for his displays last term.

A host of clubs including Manchester United, Arsenal and Tottenham were linked with moves for the star.

However, West Brom’s asking price proved to be too much for those interested and the ace stayed put.

Johnstone’s form earned him international recognition this year as he won his first England cap during May’s friendly victory over Romania.

He was then named as part of Gareth Southgate’s squad for Euro 2020 but failed to make an appearance as the Three Lions went all the way to the final.

The keeper then won his second cap last weekend in the 4-0 World Cup qualifying victory over Andorra at Wembley.

Johnstone was in goal for West Brom yesterday as their 100 per cent start to the Championship was halted by Millwall, who held them to a 1-1 draw.