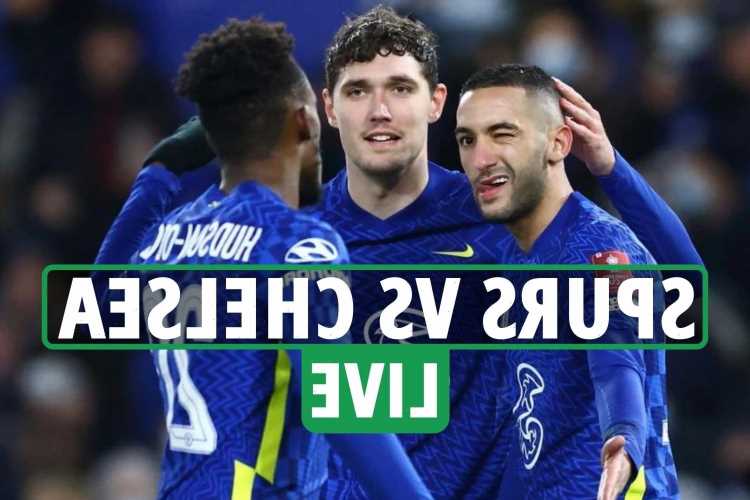 TOTTENHAM and Chelsea go head-to-head tonight for a place in the Carabao Cup final.

It's Thomas Tuchel's side who hold the advantage going into this second-leg, winning the first encounter 2-0 at Stamford Bridge.

The winners of the tie will head to Wembley for a showdown with either Arsenal or Liverpool.

Follow ALL the latest with our live blog below from 6.30pm…

SAG Awards Film Analysis: With ‘Belfast’, ‘King Richard’, ‘CODA’, And ‘Gucci’, The Actors Are All About Family