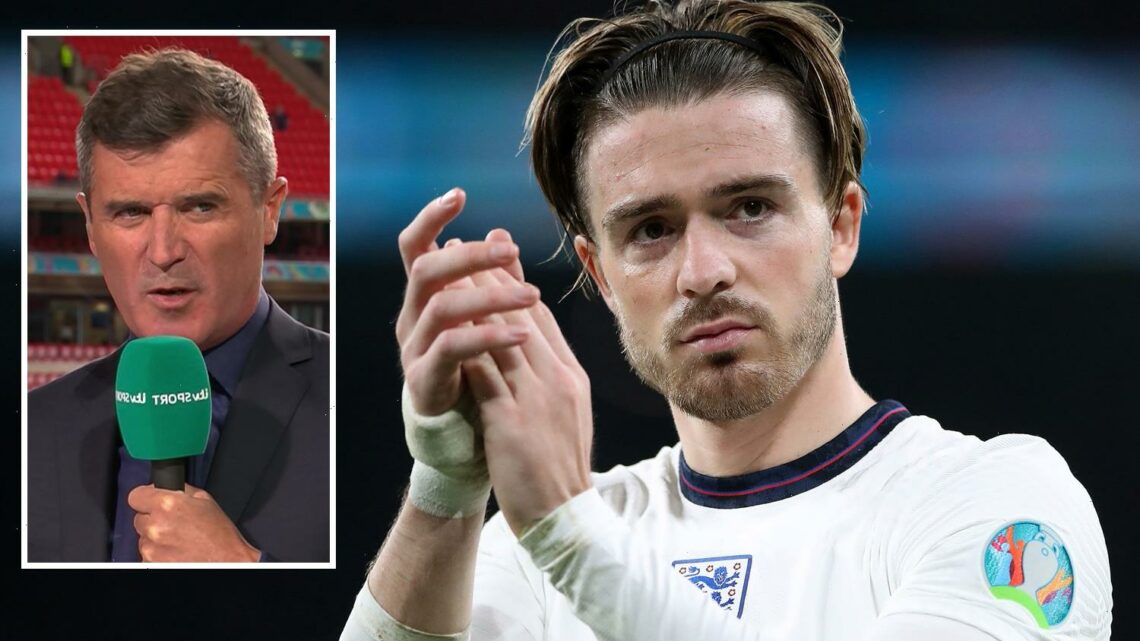 ROY KEANE criticised Jack Grealish for not taking a penalty in the Euro 2020 final because of 'sour grapes' over his Republic of Ireland switch, Trevor Sinclair has declared.

England were beaten by Italy in the Euro 2020 final after a dramatic penalty shootout at Wembley. 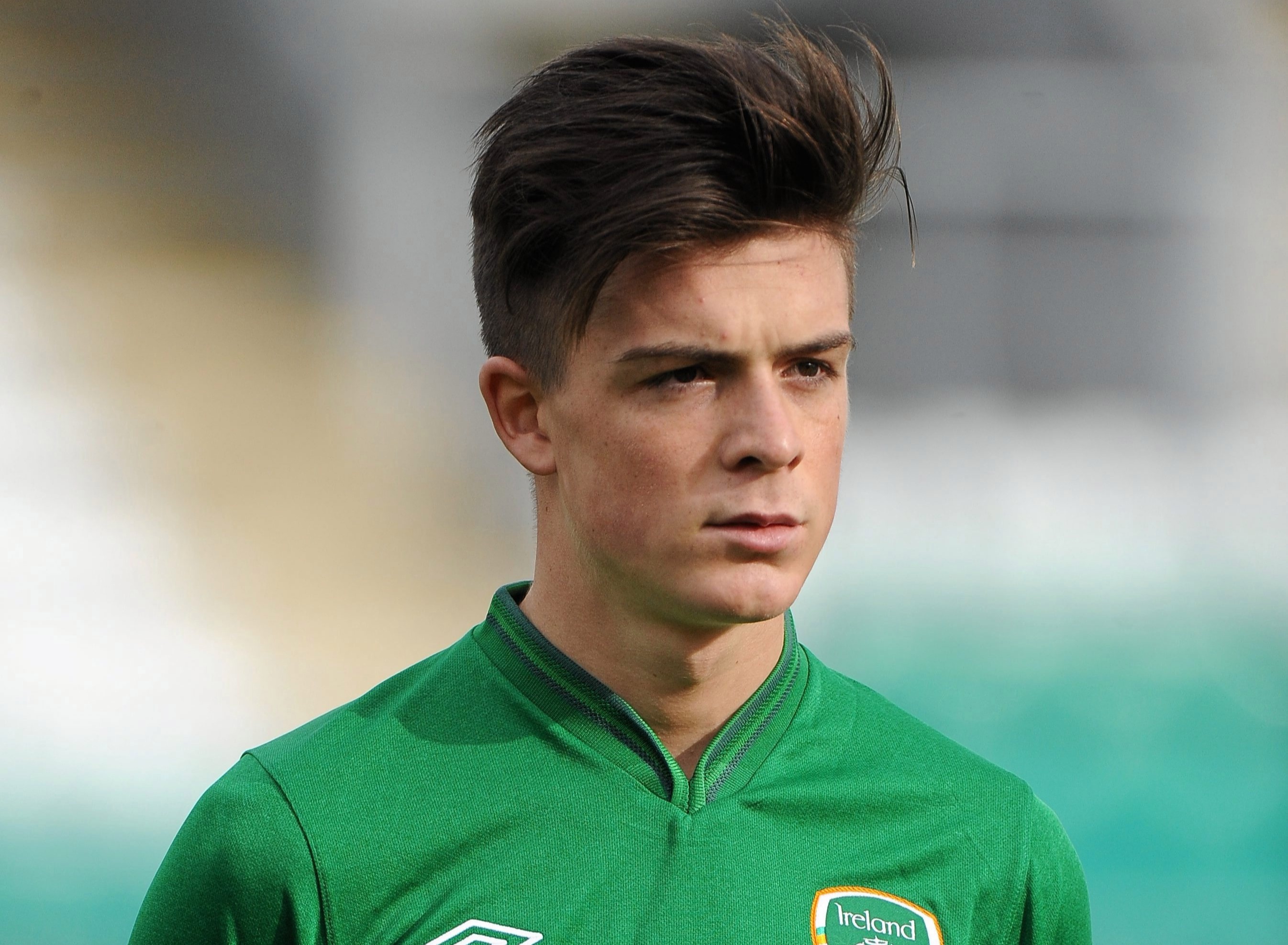 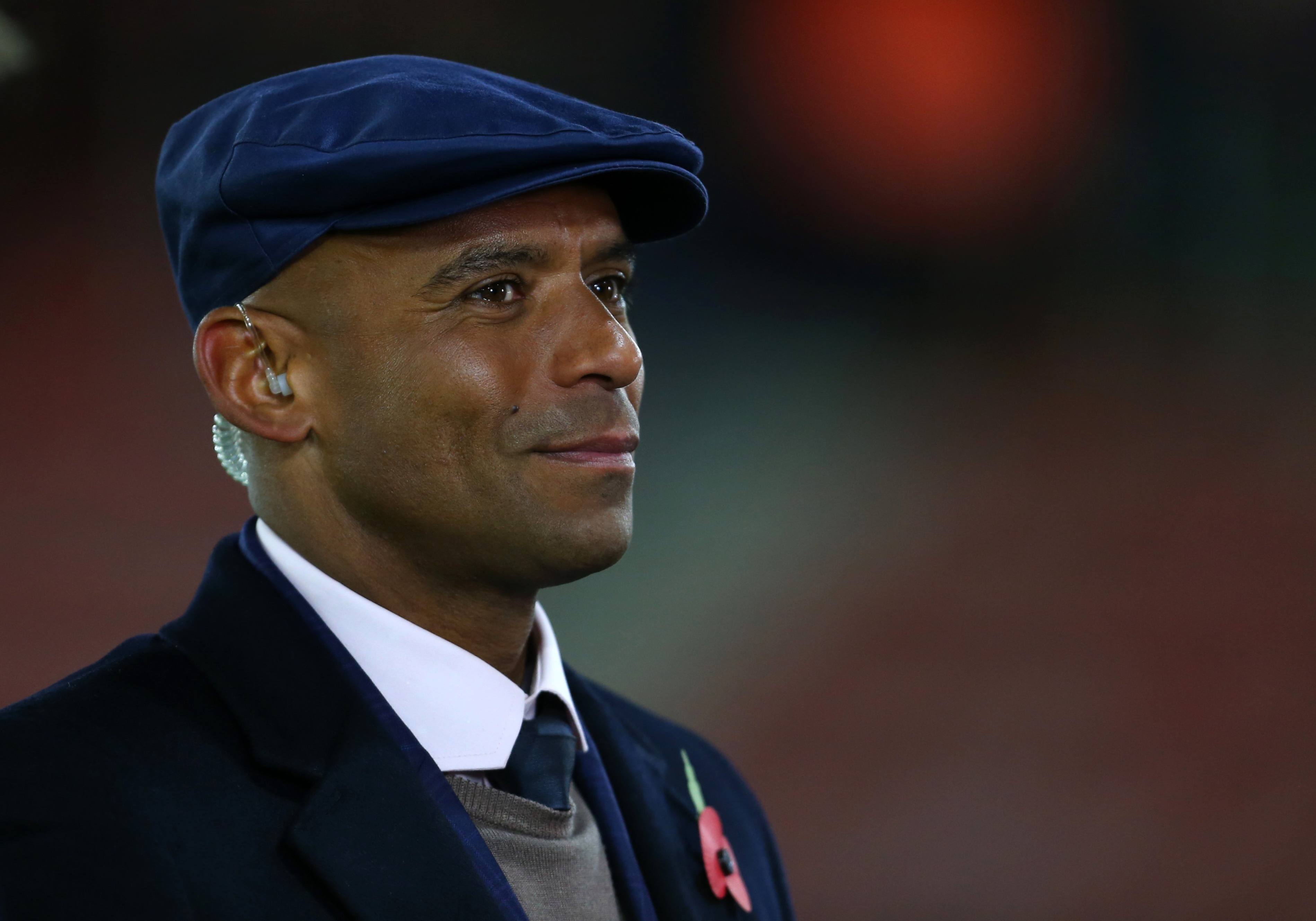 Bukayo Saka, 19, missed the deciding kick, with Marcus Rashford and Jadon Sancho also coming up short from the spot.

But former Ireland captain Keane slammed older players like Grealish and Raheem Sterling for allowing Saka to take the responsibility.

The Manchester United legend said on ITV: "If you're Sterling or Grealish, you cannot sit there and have a young kid go up for a penalty ahead of you.

"They have a lot more experience, Sterling has won trophies, they had to get in front of the young kid and stand up."

But Grealish hit back at Keane on social media claiming he DID ask to take a penalty in the build up to the shootout.

He wrote: "I said I wanted to take one!!!! The gaffer has made so many right decisions through this tournament and he did tonight!

"But I won’t have people say that I didn’t want to take a peno when I said I will."

The Aston Villa star played up to Under-21 level for Ireland before switching to the Three Lions.

Sinclair told TalkSport: “As we all know, Roy Keane has got an opinion. But you can’t just accept that knowing it’s not the truth.

“Roy Keane’s not privileged, we are not privileged at talkSPORT to know what was going on in those meetings when we’re talking about penalties.

“I believe Jack. I don’t think he’s a shrinking violet. He’s a player who steps up to the plate. When you want to make a name for yourself, that's when you step up.

“I think with Roy Keane, with the fact Jack Grealish left the Irish squad, went to the England squad, I think there’s a little bit of sour grapes there personally.”

After the match, Three Lions boss Gareth Southgate said the penalty line-up was organised by himself.

He stated: "It's my responsibility. I chose the players to take the kicks.

That was the order that we came to. That's my call.

"We decided to make the changes near the end of the game, and we win and lose together as a team."

On the penalty-takers, as well as the order, he added: "We worked through them in training.

"That was the order that we came to. But that's my call."

Ashley Monroe Reveals Rare Cancer Diagnosis: 'I Could Use the Prayers'