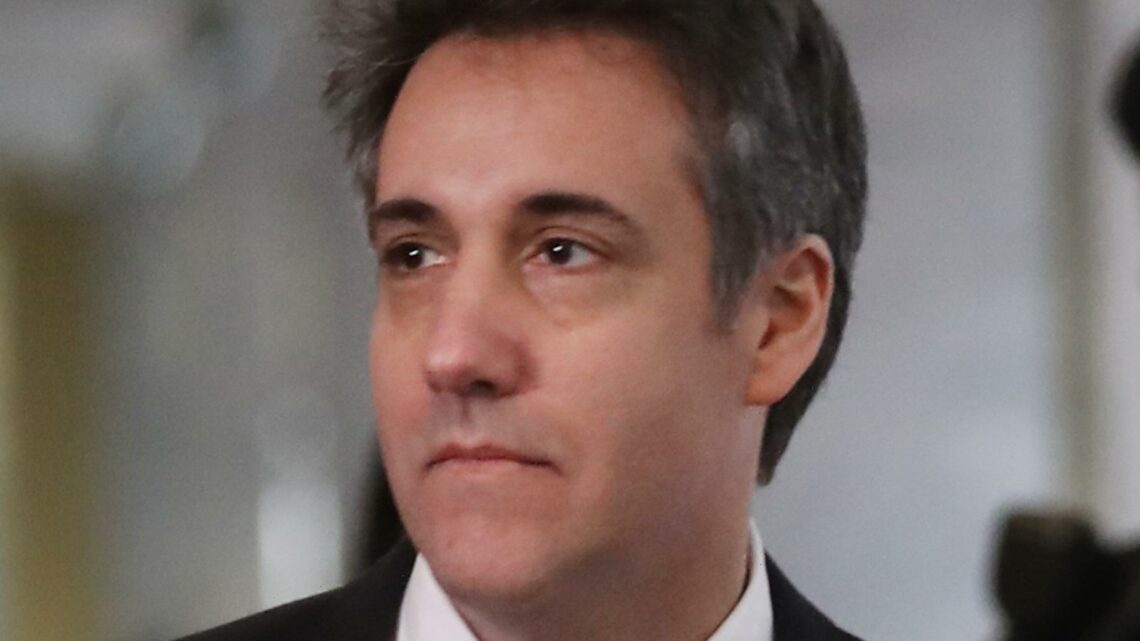 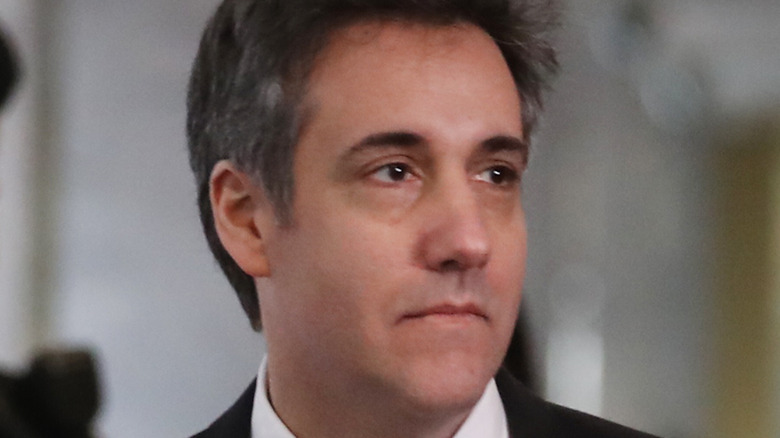 Michael Cohen, former President Donald Trump’s personal lawyer, joined the Trump Organization in 2007. By 2011, he had become known as Donald Trump’s pit bull, which meant, in Cohen’s words, “If somebody does something Mr. Trump doesn’t like, I do everything in my power to resolve it to Mr. Trump’s benefit. If you do something wrong, I’m going to come at you, grab you by the neck and I’m not going to let you go until I’m finished,” per ABC News.

Cohen famously once said he would even “take a bullet” for the former president, however by June 2018, Trump informed everyone that Cohen was no longer his lawyer, having hired former New York City Mayor Rudy Giuliani for the role a month prior, according to USA Today.

The speed at which Cohen went from being a personal “friend” to persona non grata was dizzying. And in the light of the Trump Organization’s alleged tax fraud, the lawyer has a warning for the company’s chief financial officer Allen Weisselberg. “Understand [that] Donald will not go to prison if he can blame somebody else, and that’s including Allen,” he tells MSNBC’s Joy Reid. “So Allen has to understand he’s by himself. That’s what happened to me. The last time I spoke to Trump was the day of the raid. That’s it.”

Cohen says, "Donald Trump cares only about himself" 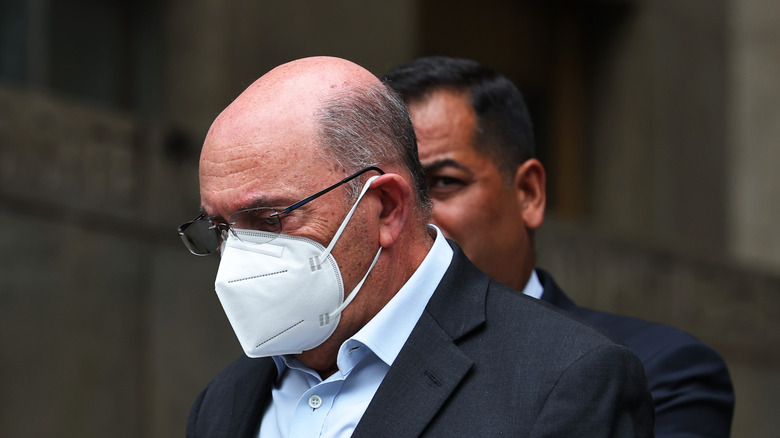 Donald Trump’s former lawyer laughed when asked by MSNBC’s Joy Reid to respond to a report by Politico that Donald was “thrilled” that the charges were “light,” and that only Allen Weisselberg and the Trump Organization had been indicted.

“Of course he was,” Michael Cohen says. “Donald Trump only cares about himself. All of a sudden you’re going to have Donald Trump stand up and say, ‘It wasn’t me.’ Next thing you know, he’s going to turn around, he’s going to be pointing, saying, ‘Allen, you should have known; you’re my CFO.'”

At least for now, Weisselberg – who has worked for the Trumps since 1973 (via Yahoo) – appears to have been all but forgotten as Donald Jr. Trump and Eric Trump made the rounds to speak about the indictments hours after the charges were made public.

During an interview with Greg Kelly Reports, after having been asked whether he was worried that prosecutors might criminally charge him or other members of his family, Eric stated, “You know what? I’m not. Because guess what? We’ve always lived amazingly clean lives, and believe me, if they could have, they already would have, right? I mean, that’s what they wanted, that was their end goal.”

My Kids Discover I Finished Off All The Easter Candy And…. DRAMA! | Perez Hilton
Recent Posts