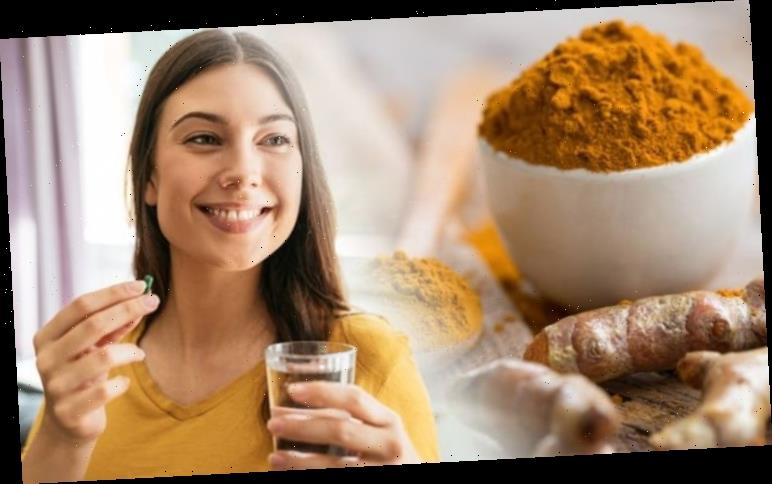 Turmeric benefits: Five ways the spice could improve your health – backed by science

Turmeric has been shown to have a range of benefits, but five of its most prominent are linked to cancer, heart disease, brain disease, arthritis and depression. Its benefits are believed to come from compounds called curcuminoids – the most important being curcumin.

Different forms of cancer have been shown to be affected by curcumin supplements.

Curcumin has been found to affect cancer growth, development and spread in a positive way.

More specifically studies have shown it can contribute to the death of cancerous cells and reduce angiogenesis (the growth of new blood vessels in tumours).

There’s also evidence it may prevent cancer from occurring in the first place, especially cancers of the digestive system. 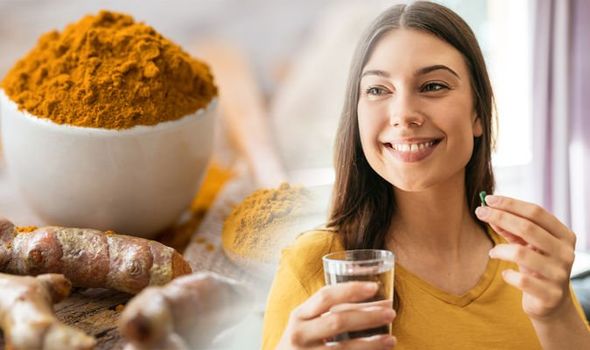 In a 30-day study involving 44 men with lesions in the bowel that sometimes turn cancerous, 4g of cur cumin a day reduced the number of lesions by 40 percent.

Curcumin could lower the risk of heart disease

The main benefits of cur cumin when it comes to heart disease may be its ability to improve the function of the endothelium – the lining of the blood vessels.

Endothelial dysfunction is a major driver of heart disease and involves an inability of the endothelium to regulate blood pressure, blood clotting and other factors.

A number of studies have suggested cur cumin leads to improvements in endothelial function.

Curcumin may lower the risk of brain diseases

Many brain disorders have been linked to decreased levels of brain-derived neurotrophic factor (BDNF) – a growth hormone that functions in the brain.

But curcumin has been shown to increase brain levels of BDNF.

By doing this it could delay or even reverse brain diseases.

But more controlled studies in people are needed to confirm this. 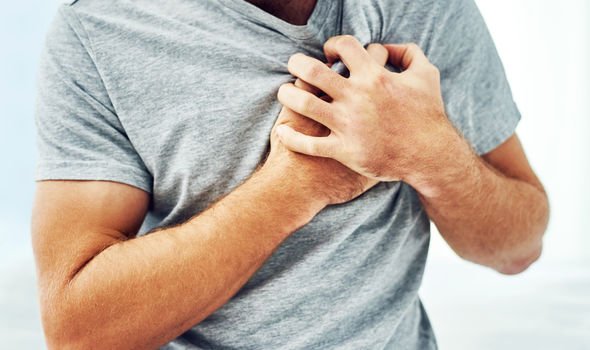 Perhaps one of turmeric and curcumin’s most notable benefits is to help arthritis.

Curcumin is an anti-inflammatory compound, so may help with inflammation in joints caused by arthritis.

In one study involving people with rheumatoid arthritis, cur cumin was shown to be more effective than an anti-inflammatory drug.

Other studies have also looked at the effects of curcumin on arthritis, noting improvements for various symptoms. 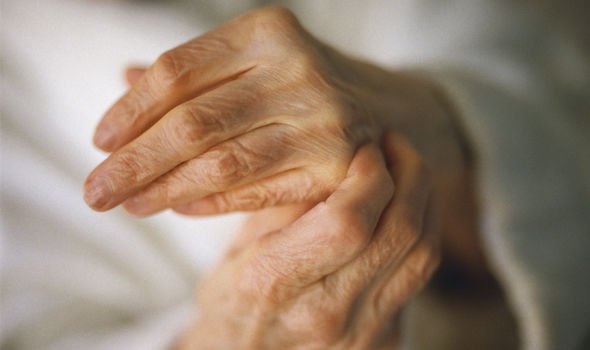 The group took both Prozac and curcumin fared best.

There is no reference nutrient intake (RNI) for turmeric, but don’t exceed the dosage stated on supplement labels.

The World Health Organisation advises up to 3mg per kg of bodyweight of curcuminoids, which includes curcumin.

Nostradamus 2021: Three predictions that came true – is coronavirus the fourth?