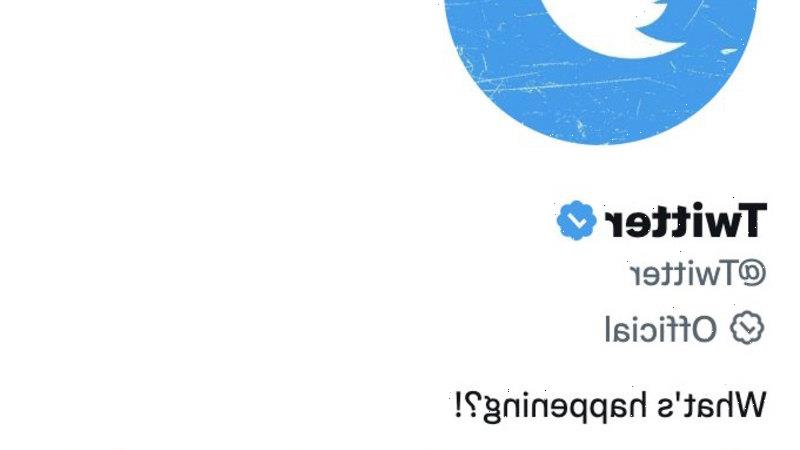 Twitter has announced a new verification program that will be used to mark official accounts of companies, media outlets, brands, public figures and government agencies. The move comes after owner Elon Musk previously said the existing blue tick would become a paid-for feature costing $US8 ($12.40) per month.

The new “official” label, detailed on Twitter by employee Esther Crawford, was immediately panned by users as the exact same thing as the original blue tick, which Musk has complained is a “lords and peasants” system.

When Musk’s new system rolls out in the coming days, any user will be able to pay for the blue tick as part of the Twitter Blue subscription service. It will not require ID verification, but will be disabled if the user changes their Twitter name.

The “official” label, meanwhile, will not be available for purchase and will be assigned by Twitter.

The move is the latest in a long line of rapid-fire changes being made at the social media platform since Musk took over. The Tesla CEO has made staggering cuts to the company’s workforce, and is reportedly setting very tight deadlines for new features to be rolled out.

He tweeted that his vision for paid-for verification will “democratise journalism”, echoing conservative complaints in the past that the blue tick system gave greater visibility to progressive voices. But critics of the move say that turning the tick into a status symbol for any paying subscriber makes it useless as an actual marker of verification.

Australia’s eSafety commissioner Julie Inman Grant is among those criticising Twitter’s decision to charge money for a verification tick, saying it’s an easy way for inauthentic accounts to appear trustworthy.

“If you make it a pay-for-play type of proposition, it turns that whole justification for having such a system on its head,” she said, which is presumably why Twitter has followed up with a second kind of tick.

Twitter users at large have become increasingly hostile towards Musk since he took ownership. In a nod to his previous complaints that Twitter was too heavy on moderation, he tweeted on October 29 that “comedy is now legal on Twitter”.

But after a spate of high-profile accounts mocked the billionaire and appeared to be banned from the platform, he tweeted on November 7 that “going forward, any Twitter handles engaging in impersonation without clearly specifying ‘parody’ will be permanently suspended.”

Despite promising a focus on free speech, some users have also complained that racial abuse and targeted harassment continues to go unchallenged, while accounts have been suspended for sharing educational posts on reproductive health.