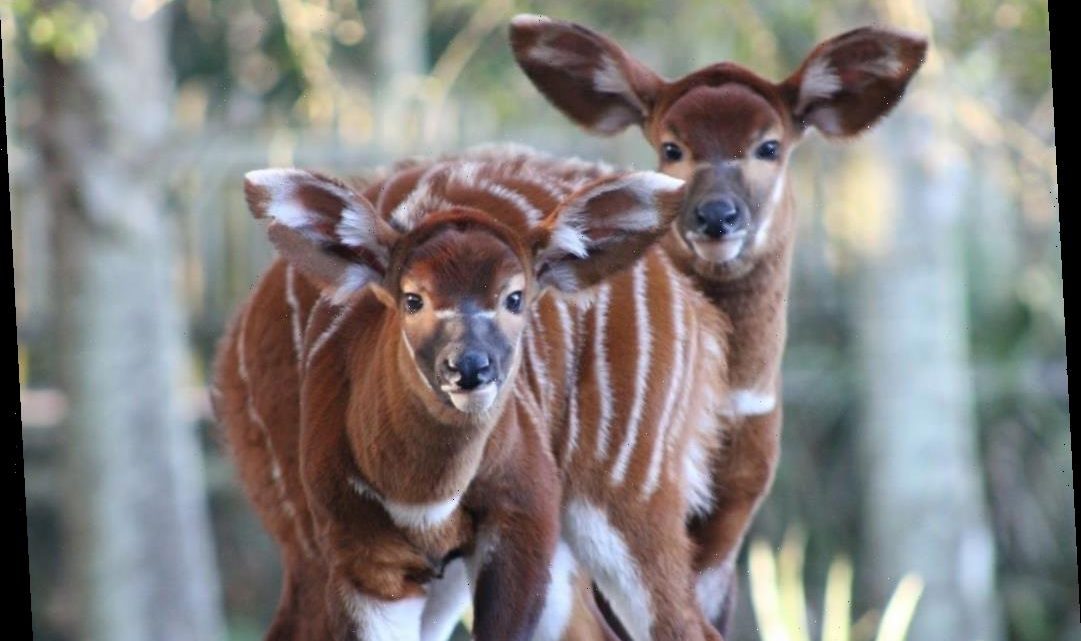 According to a release from the Jacksonville Zoo and Gardens, two eastern bongos were recently born to first-time moms at the Florida zoo. One arrived on Dec. 17 and the other was born on Jan. 8. The calves, both female, are half-sisters that share a father named Mickey.

"Our animal care team is very excited with how well the first-time mothers are doing. This is great news for our herd and we look forward to more offspring in the future to enhance conservation efforts for this species," Corey Neatrour, the zoo's assistant curator of mammals, said in a statement.

The babies' moms, Sienna and Shimba, were both born at the zoo in 2018, while Mickey moved from the Cape May Zoo to the facility in 2019 based on the recommendation of the Association of Zoos and Aquariums' (AZA) Bongo Species Survival Plan (SSP). The eastern bongo is currently listed as critically endangered by the International Union for Conservation of Nature (IUCN) due to deforestation and hunting, according to the zoo. In an effort to help save the species, the Jacksonville Zoo sent one of their bongos to Kenya in 2006 in a repatriation effort. The zoo also donates to the Bongo Surveillance Project. Guests can visit the new bongo arrivals in their exhibit, which is part of the zoo's Africa loop. The calves' names will be decided through an online auction at the zoo's annual Toast to Conservation, which will take place virtually Friday 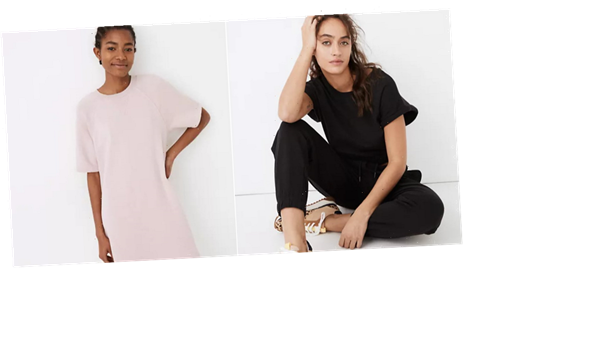 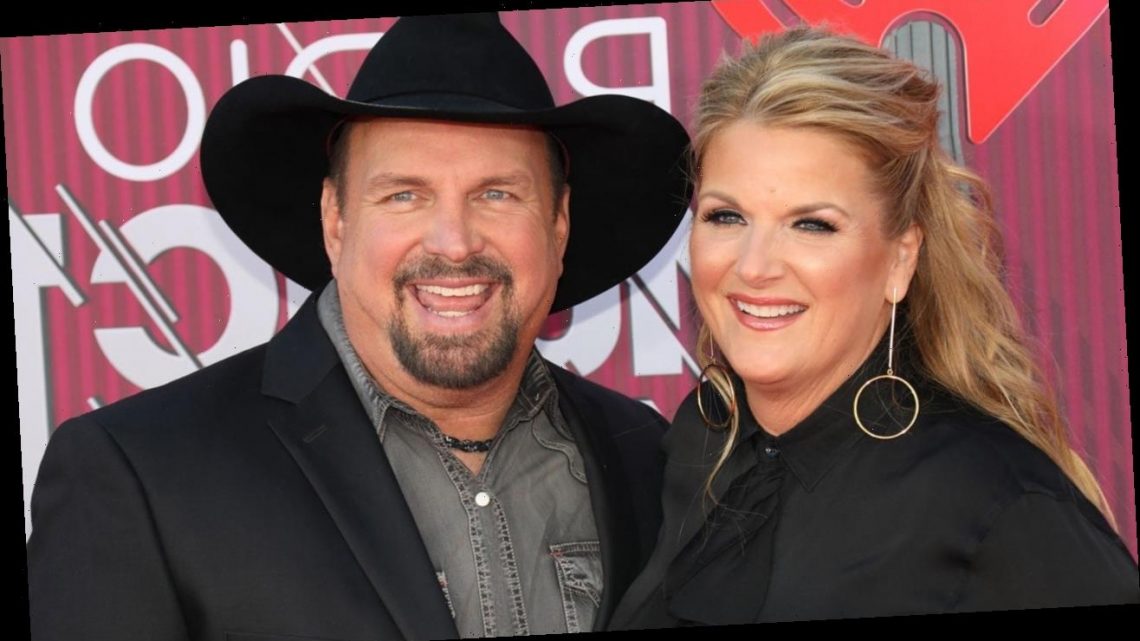 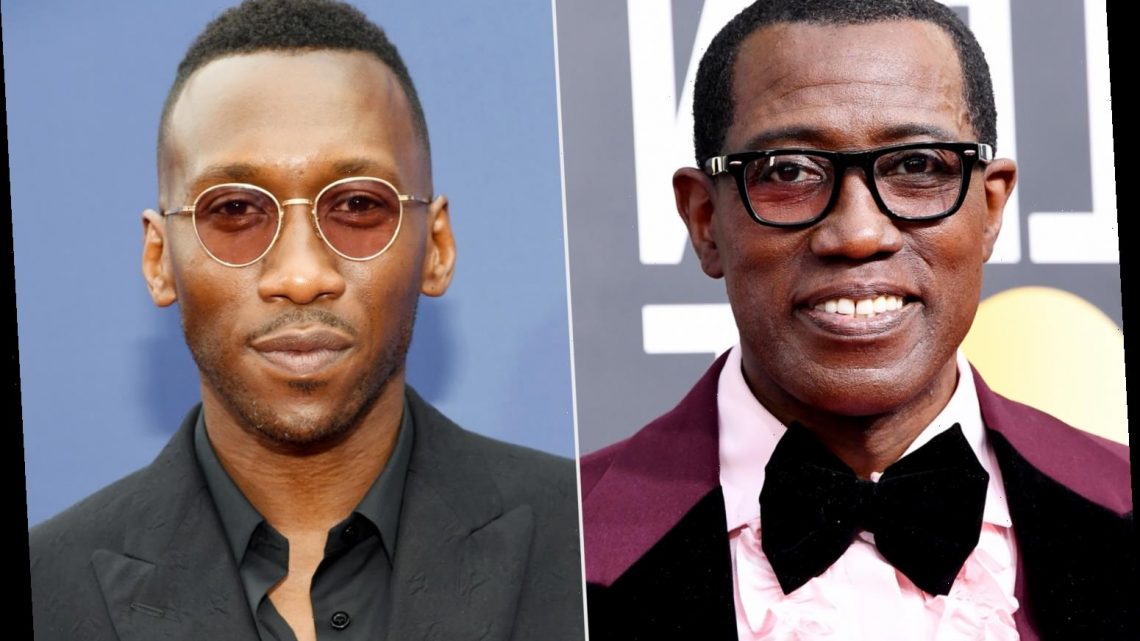