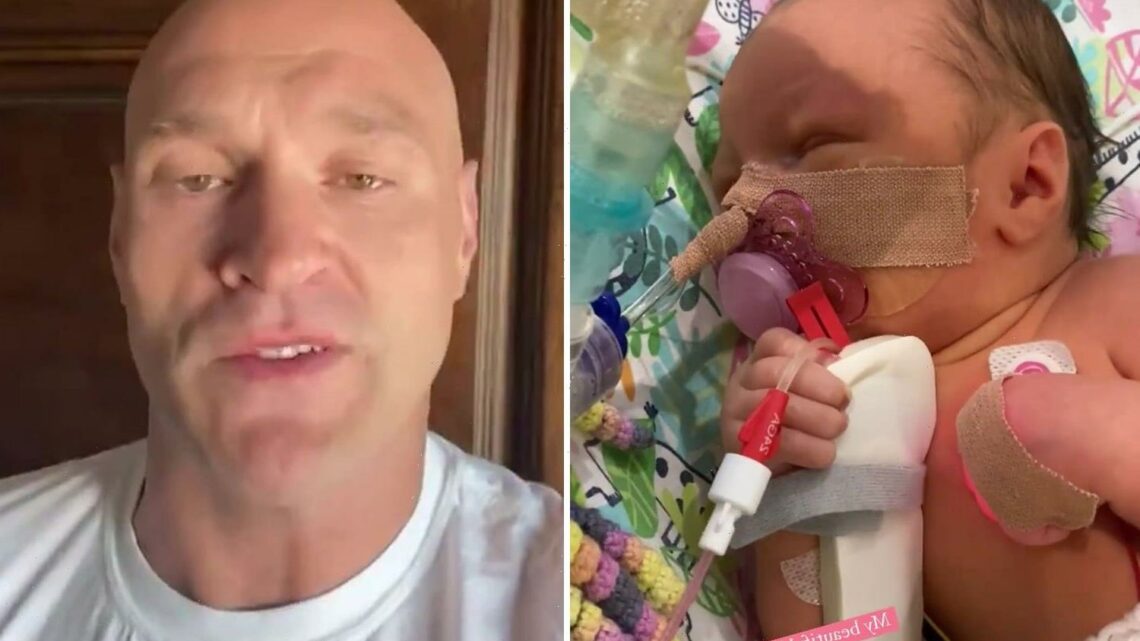 HEAVYWEIGHT Tyson Fury is back in training after the birth of his baby daughter Athena, who is currently in intensive care.

The WBC champ admitted working out 'calms him down' as he deals with the mental strain of his youngest child's tough situation. 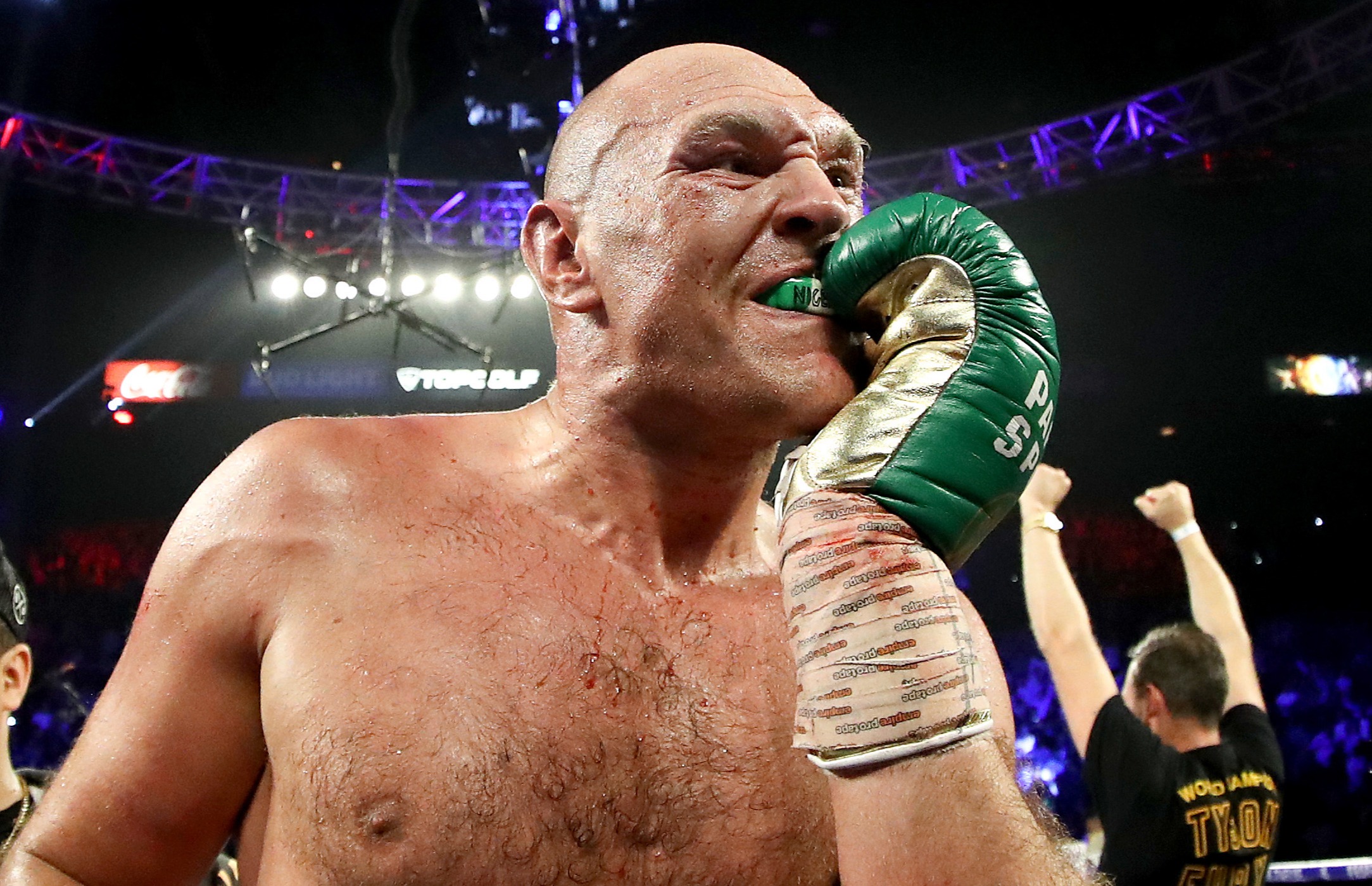 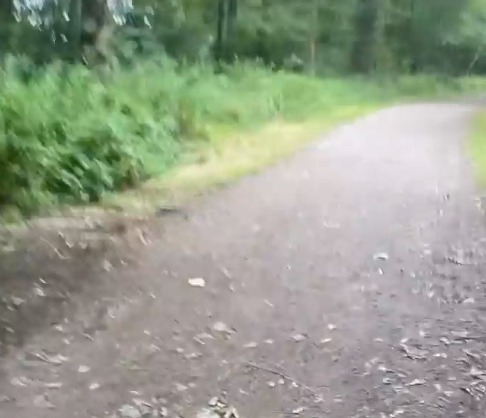 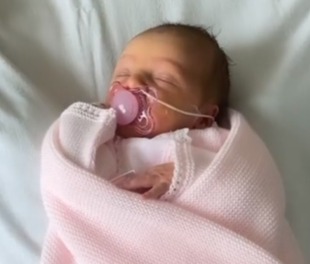 The Gypsy King then posted a video of himself training, telling fans: "After a very stressful week, I’m back on the road doing a bit.

"I find that it calms me down, relaxes my mental health, anxiety. Always welcome on the road.

"I think without this bit of training, I'd be cuckoo right now.

"Anyone out there suffering with any dark times, any mental health problems, any problems in their life, I say that a little bit training goes a very, very long way.

"It really helps me so I’m very, very thankful that I’m able to get out on the road and do a little bit."

Fury has struggled with his mental health through his illustrious career and tries to raise awareness of the subject on social media.

Athena has been in intensive care since the boxer and his wife Paris welcomed their sixth child into the world on August 8.

Fury's dad John has admitted the little one was 'dead for three minutes' and was saved by 'miracle' hospital workers.

John told BT Sport: "It's been a bit of a white knuckle ride. We've had a lot to deal with.

"But we've come out on the other side due to professionalism of Alder Hey Hospital in Liverpool.

Thanks to everyone who said a prayer for her, she is doing great.

"They're the best children's hospital in the country if not the world.

"They've been really magnificent. They've really saved her life because she was dead for three minutes and they brought her back.

"It's onwards and upwards from today."

The Fury family have set up a GoFundMe page for the Alder Hey Family House Trust, raising £36,375 towards a £50k target to date.

The Gypsy King's trilogy fight with American Deontay Wilder is scheduled for October 9, with the heavyweights set to meet in Las Vegas.

'RHOP' Drama: Karen Huger Calls out Gizelle Bryant and Says She Has 'Laundry List of DIRT' on Her
Recent Posts