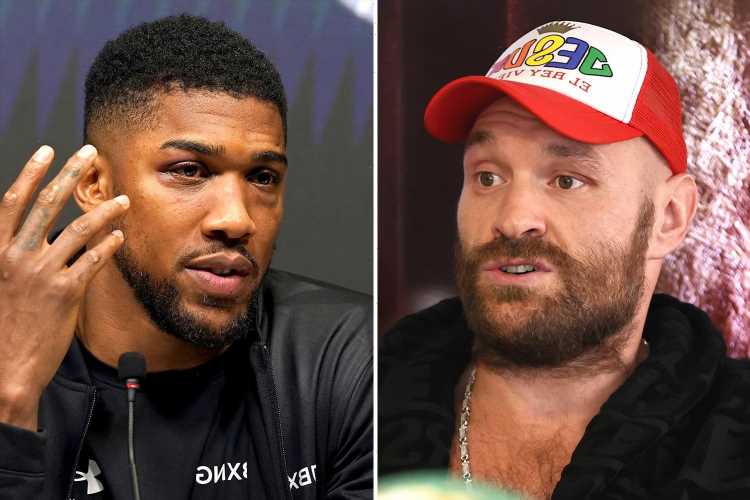 Joshua was comprehensively outboxed by the Ukrainian in a one-sided fight at the Tottenham Hotspur Stadium last month, relinquishing his three world titles for a second time. 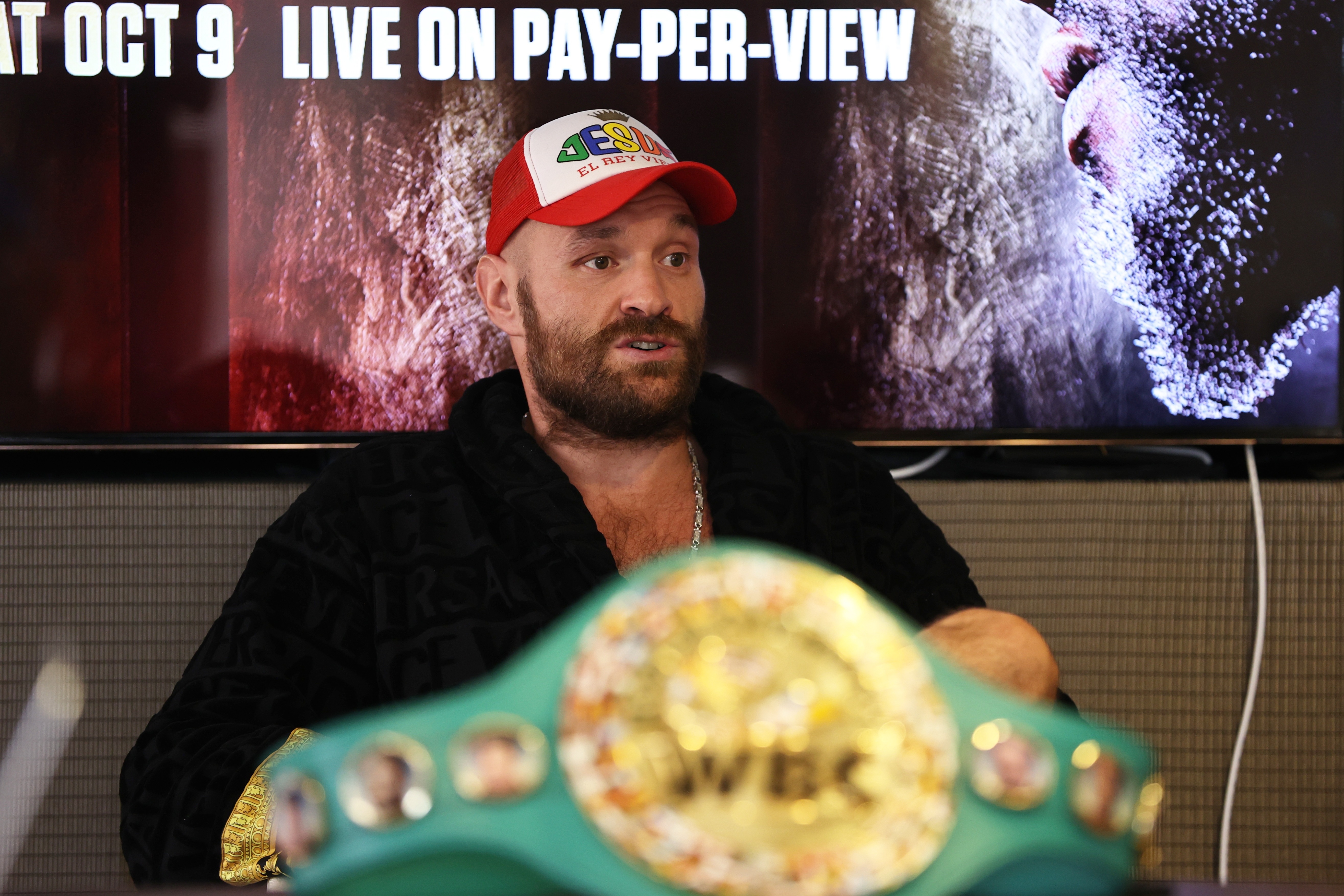 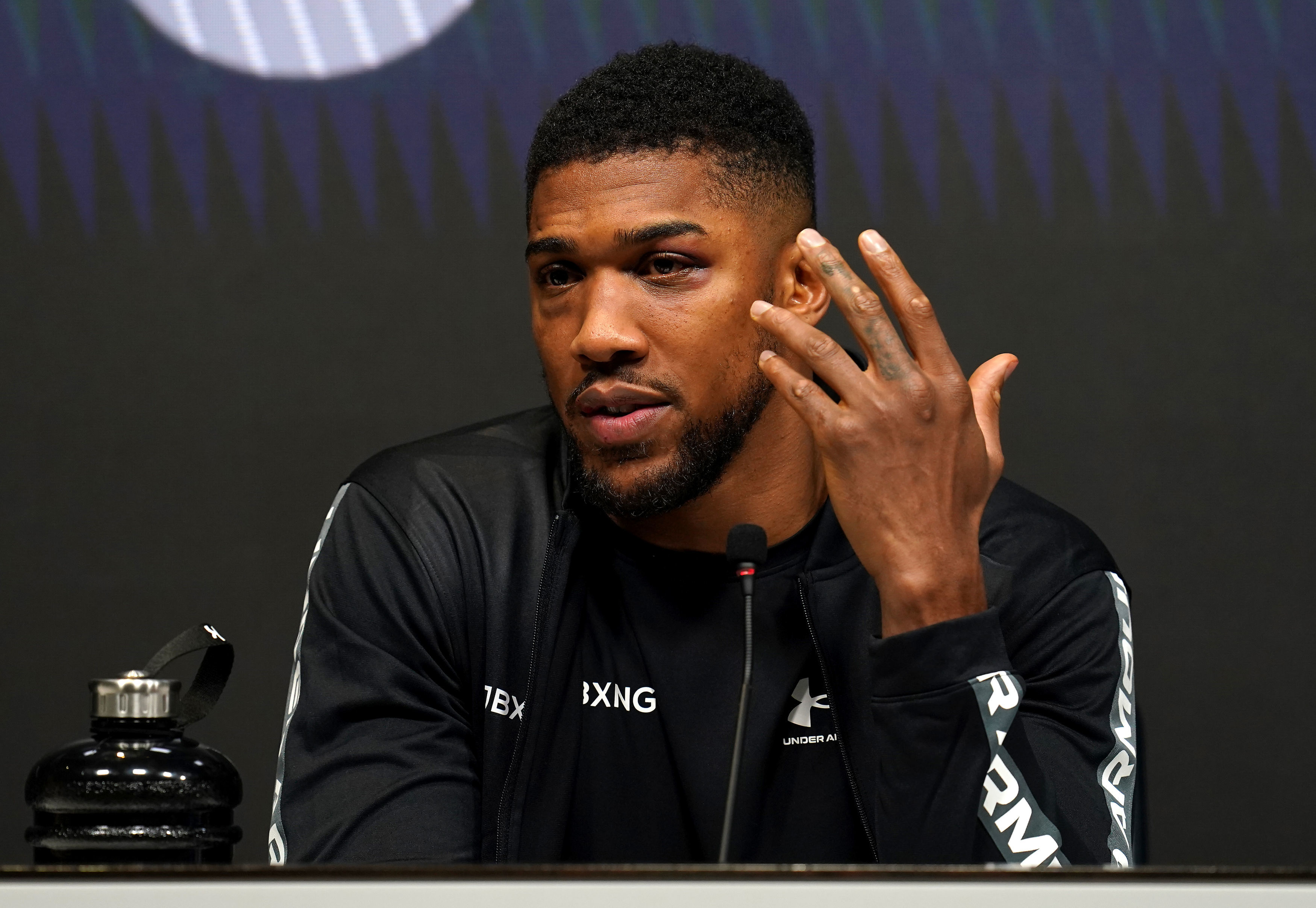 The defeat leaves a clash with WBC champion Fury dead in the water as The Gypsy King prepares to take on Deontay Wilder for a third time in Las Vegas this weekend.

But Fury, who switched trainers from Ben Davison to SugarHill Steward before his win over Wilder in February last year, believes he and SugarHill could give Joshua the pointers he needs to overcome Usyk.

Speaking about Joshua's loss, he told Steve Bunce on BBC's 5 Live Boxing podcast: “Crazy times because a lot of people who don’t know about boxing would say this smaller guy [Usyk] doesn’t look a specimen like AJ [and] would get beat by him – before that [it was] Ruiz.

"They’re obviously good fighters that have beat him and the landscape has changed. But do I like to kick a man when he’s down? Nope, not really.

“Do I think he can beat Usyk in a rematch? Definitely, if me and SugarHill trained him for it.

“We could give him the victory in that fight and then I wouldn’t be able to train him for the fight vs me.”

BETTING SPECIAL: GET 30/1 ON FURY OR 50/1 ON WILDER FOR HEAVYWEIGHT BOXING CLASH

When asked whether he could make the difference for Joshua against Usyk, he simply added: “For sure.”

Fury and Joshua looked set to meet in the summer in a huge undisputed fight before an arbitrator ruled Wilder was entitled to a trilogy bout.

So Fury and Wilder will now meet once more this weekend as the Brit looks to successfully defend his world title for the first time.

If he wins, Fury could face WBC mandatory challenger Dillian Whyte before he takes on the winner of the Usyk-AJ rematch.

Speaking to iFL TV, the 33-year-old's promoter Bob Arum said: "I haven't spoken to [WBC President] Mauricio [Sulaiman] yet, we will have to see [what they rule on Fury's mandatory].

"I assume you are talking about Dillian Whyte, who is the No1 contender.

"And that could be a big, big fight for Tyson, particularly if we held it in the UK.

"That is not out of the question, Dillian Whyte is a capable heavyweight and a fight against Tyson Fury or Wilder [or] whoever wins would be a very interesting fight." 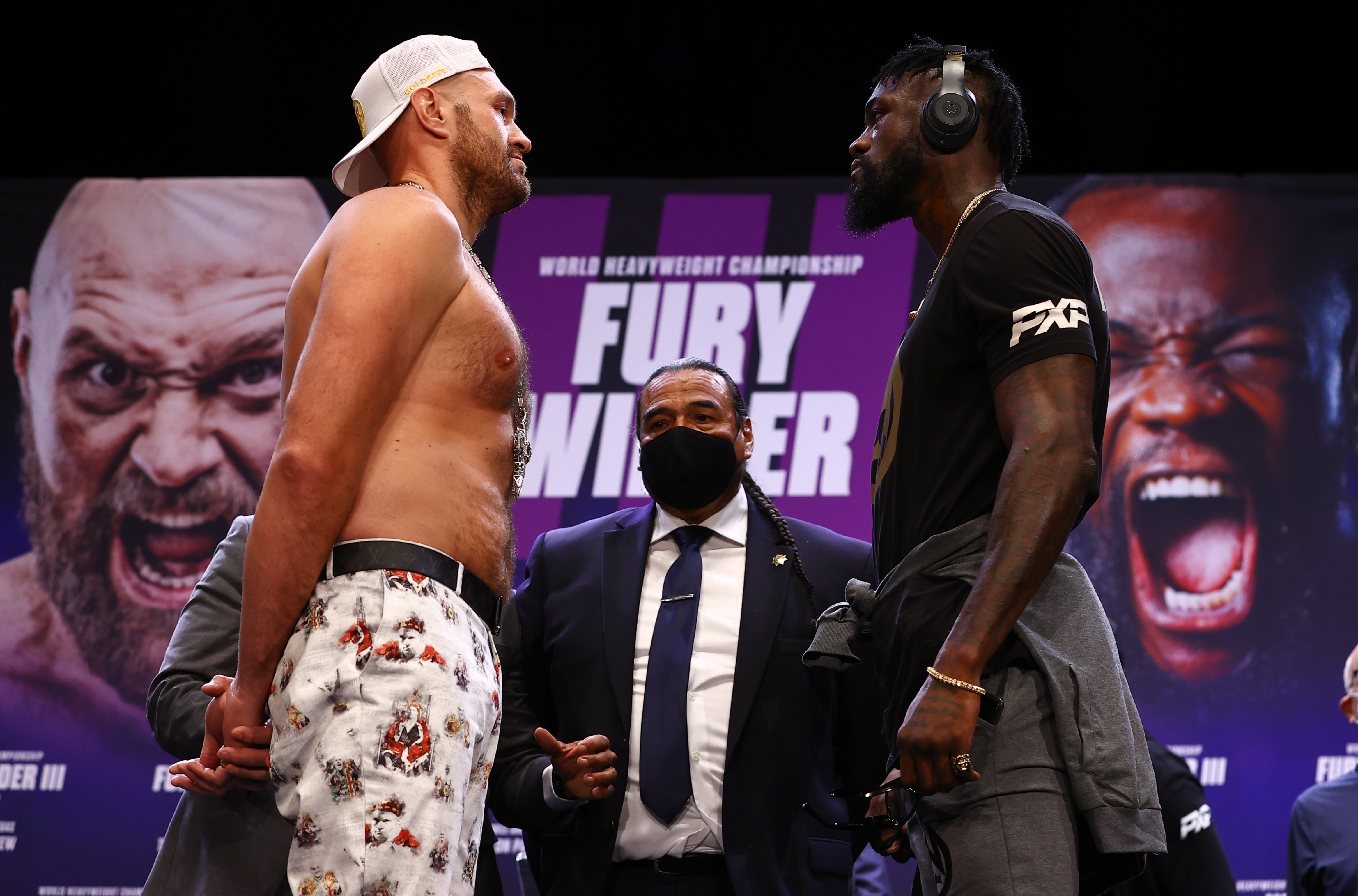