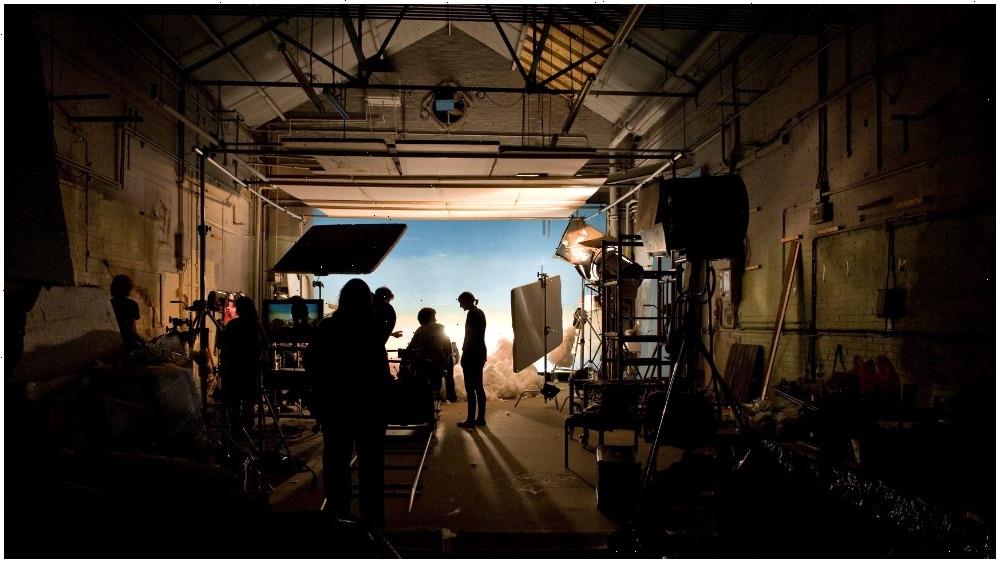 The ongoing negotiations on working conditions on high end TV between U.K. producers body Pact and crew union Bectu have hit a wall, with the former suggesting that the latter’s proposals are financially unviable.

The terms Pact offered last week on productions costing up to £7 million ($8.3 million) an hour were shorter working days, additional pay for prep and wrap, payment for working unsocial hours, a higher overtime fee cap and paying days worked over public holidays at double time. This would apply on all scripted productions including comedy and children’s shows. The proposal also included the creation of a new budget band for productions costing over £7 million an hour “with further enhanced terms to be negotiated with Bectu as a priority.”

On Monday, Bectu said that these terms were not acceptable and that they would be balloting members this week with the recommendation to reject the Pact offer. Head of Bectu Philippa Childs said: “After receiving Pact’s proposal last week we have carefully considered it and consulted our representatives. While we appreciate Pact has presented an improved offer it does not adequately stipulate the boundaries between working time and personal time, and lacks the detail and clarity, necessary for our members to feel confident that their concerns have been addressed. For this reason, we are recommending that our members reject the offer.

“We have been clear from the beginning that the updated agreement needs to urgently address the long hours and wellbeing crisis our members are facing. The current offer does not do that; many of the improvements only apply to shooting hours/days, devaluing work done outside filming hours, and there are loopholes that would allow productions to schedule around penalties. We are also pushing for an agreement that safeguards against the exploitation of prep and wrap arrangements that we know is widespread in TV drama.

“This agreement will make significant changes to the working lives and wellbeing of scripted TV crew and it’s essential that we get it right. We look forward to continuing discussions with Pact to deliver an agreement that meets our objective of improving crew wellbeing and reducing excessive and unsociable hours, and supporting industry growth.”

However, on Tuesday, Pact deputy CEO and director of business affairs, Max Rumney said: “Pact has made a progressive offer which is a serious attempt to address workplace conditions and the work/life balance. It will be a retrograde step that risks immense damage to TV scripted production in the U.K. if it is thrown out in favour of Bectu’s proposal to its members which is completely unviable and stands no chance of being implemented on productions.

“Financial modelling now being done by producers makes clear many productions will not be shot in the U.K. under the increased costs from Bectu’s alternative proposals — damaging a production ecosystem that has made the U.K. one of the best places in the world to make television. In many cases, Bectu’s suggested proposals make productions more expensive without addressing work/life balance challenges in the way we believe our key offers do.

“Bectu terminated the collective agreement which has run since 2017 without a ballot. They are now going to ballot only after we asked them to do so, but are also putting forward their own proposals unilaterally. They claim to still want a collective agreement but, if Pact’s offer is rejected, there will be no collective agreement after 1st September, and no transparency or certainty on terms of work. Everyone – broadcasters, streamers, crew as well as independent producers who have been negotiating in good faith – will lose if that happens. Bectu is playing a dangerous game.

“We have worked very hard to meet the concerns of Bectu point by point. If there is any lack of clarity on any part of our offer, they only need to ask. We are urging their members to accept the new offer and work with us to continue progress on workplace conditions.”