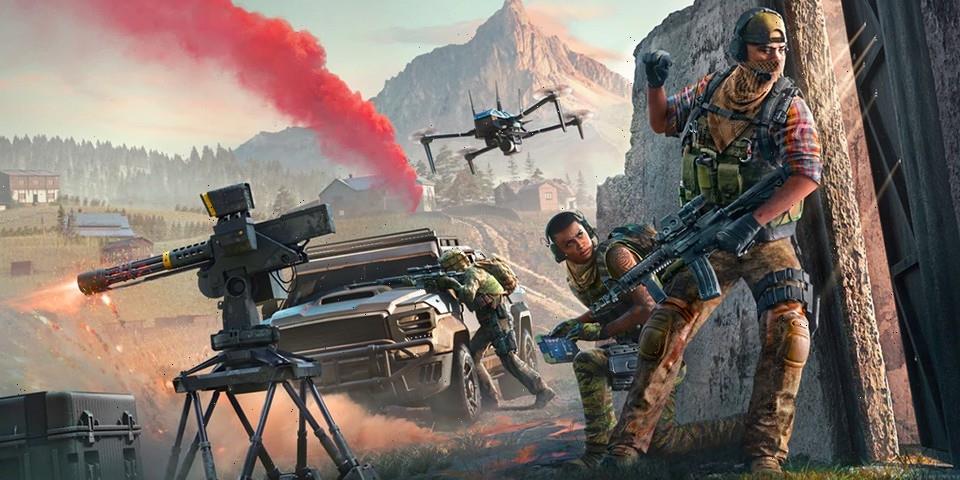 Joining in on the battle royale frenzy that has taken over the gaming industry over recent years, AAA developer Ubisoft has now announced its own take on the massively popular shooter format with Ghost Recon Frontline.

While the game’s name does put it under the Ghost Recon series, the latest title to join the franchise will move from its traditional third-person perspective to a first-person shooter, bringing it closer to the likes of Apex Legends and Call of Duty: Warzone. The game will feature three-man teams consisting of numerous contractors who will fight to be the last team standing against more than 100 other players, and utilizes “an advanced class system and large set of tactical support tools allowing for complete freedom in strategic gameplay, with multiple ways to outsmart enemy teams and win every fight.” The location itself is set in the fictional land of Drakemoor Island, which Ubisoft says will include environments ranging from landmarks to biomes and mountains to arid lands while featuring a whole spectrum of weather conditions.

There’s currently no official release date from Ghost Recon Frontline, but a closed PC test across several European countries will be taking place from October 14, and those interested in the game can learn more over on its website.

Rents rise in the countryside and suburbs as tenants change focus