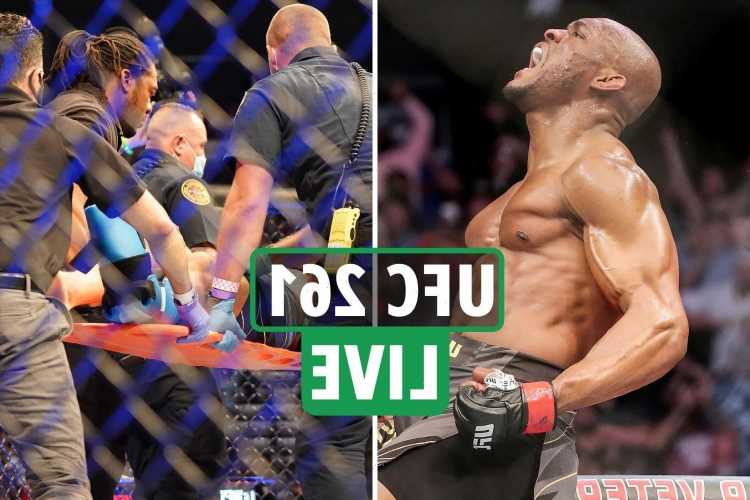 In one of the most eventful cards in modern history, UFC 261 proved to be a terrific night of entertainment with some huge performances from Usman, Rose Namajunas and Valentina Shevchenko.

Follow ALL of the latest fight updates and reaction below…