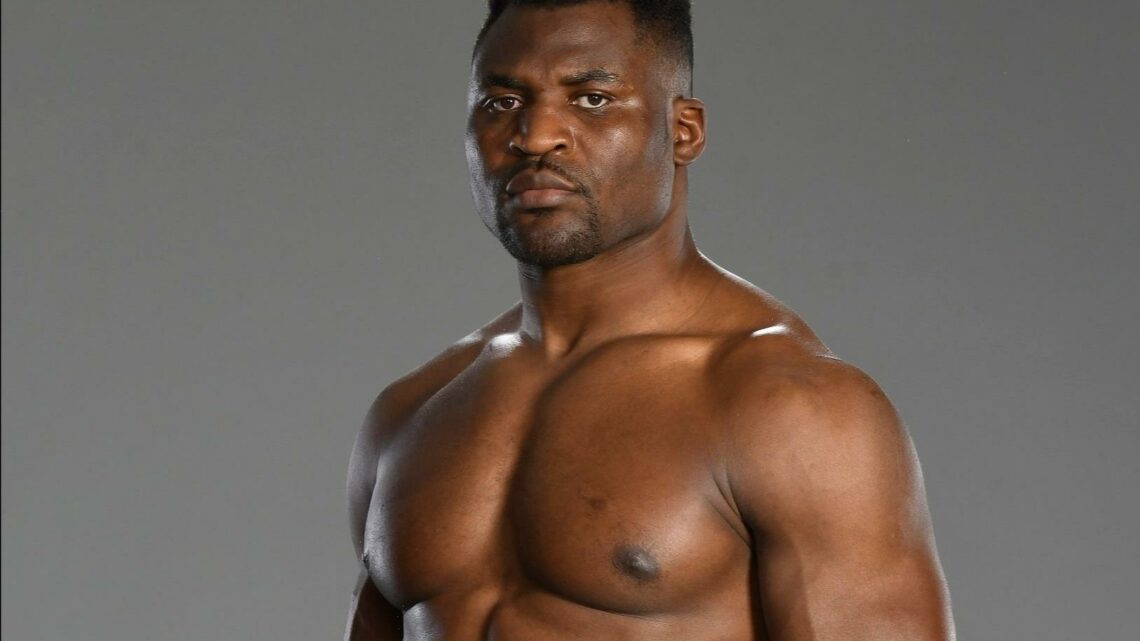 And the 34-year-old has revealed his scene including having to punch a man TWICE in the private parts. 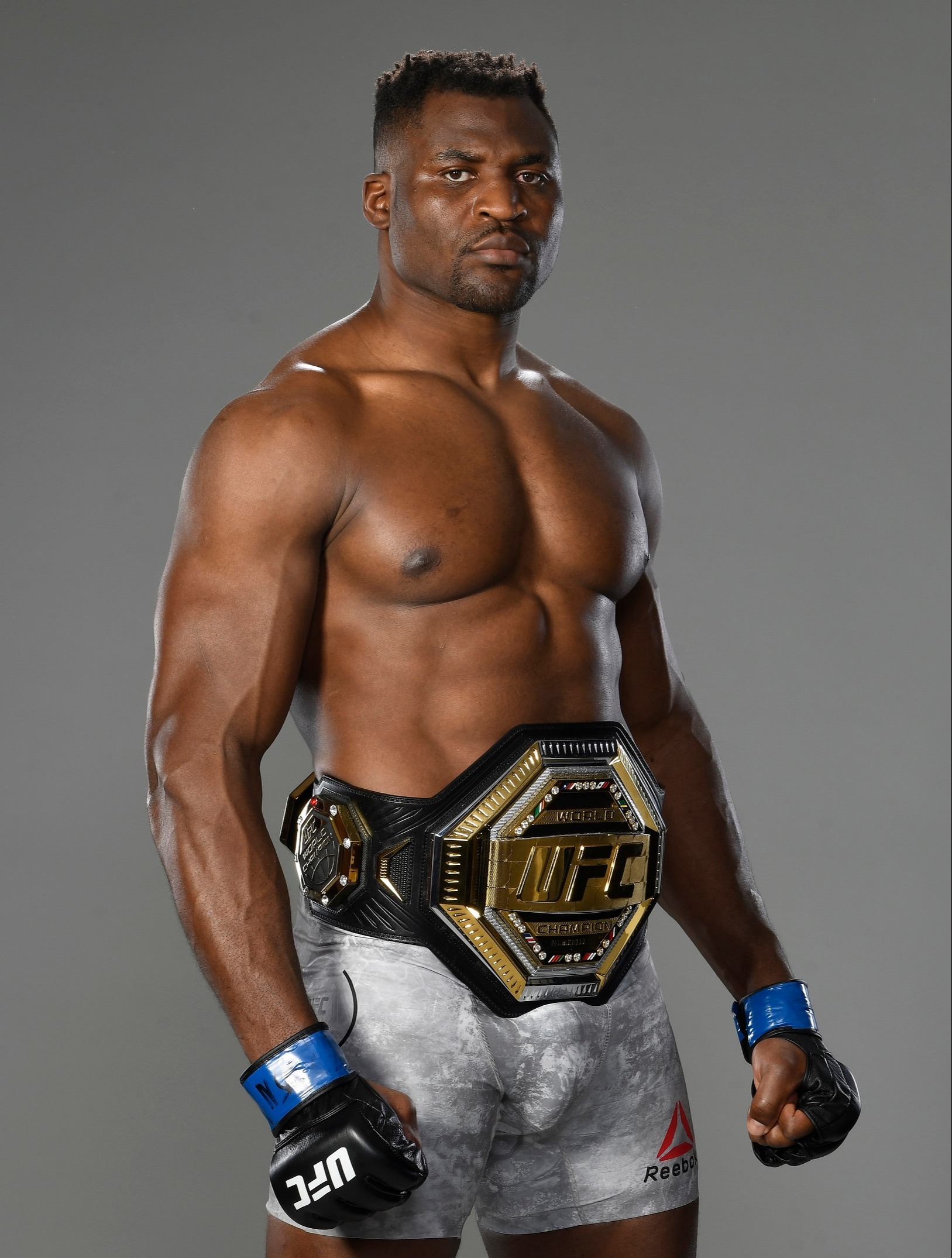 Ngannou last fought in March when he sensationally knocked out Stipe Miocic to become the UFC heavyweight champ.

But boss Dana White has decided to pitch Derrick Lewis against Cyril Gane for the 'interim' title – leaving Ngannou out in the cold – for now.

But the Frenchman isn't shy for work.

And one job is starring in the 'nut shot scene' in the Jackass Forever film, released on September 3.

Speaking to Middle Easy, 'The Predator' explained: That’s the craziest thing that I’ve ever seen. Man, I had to punch somebody in the nuts.

“I did it the first time, [and they said] ‘Listen man, we know you. People know that you’re the hardest puncher in the world. It wasn’t hard enough.’

"I was like ‘Are you kidding me? Like… I could hurt this guy. Did he at least have kids or something?”

He might be enjoying the Hollywood red carpet now, but life was very different for Ngannou as a child.

Ngannou was once fighting rats for food from bins before he escaped Africa to reach superstardom in the UFC.

His journey began in Cameroon, where he grew up and was schooled.

But he was so poor he could not even afford pens and a bag, and had to make two separate two hour journeys on an empty stomach to get to class.

At the height of his hunger, while Ngannou was trying to emigrate out of Africa, he would rummage through rubbish, searching for thrown out leftovers.

He told Joe Rogan: "You would have to go to the market at night time to go find food in the trash.

"Sometimes you'd argue with a rat in the trash – 'Get away from this tomato, it's mine, this rotten tomato is mine, not yours.'"