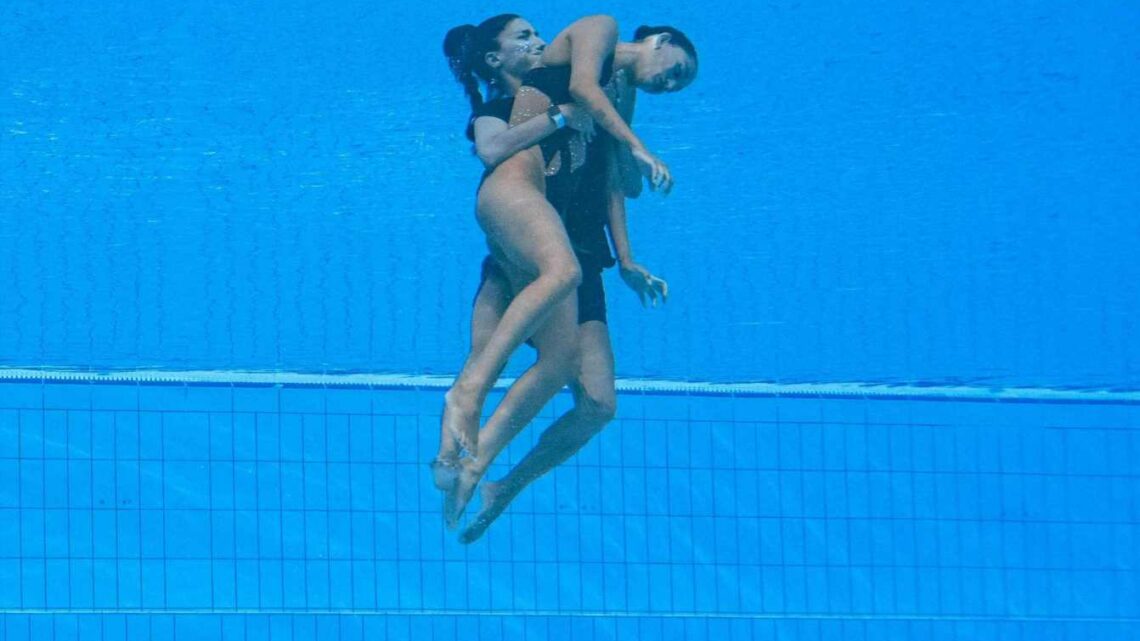 'Uh-oh, I don't feel great' – Swimmer Anita Alvarez breaks silence after fainting in pool and being saved by hero coach | The Sun

ANITA ALVAREZ has broken her silence after her coach saved her from drowning at the 2022 World Championships.

The Olympic synchronised swimmer, 25, was competing in the final of the women's solo free event in Budapest when she came within seconds of death. 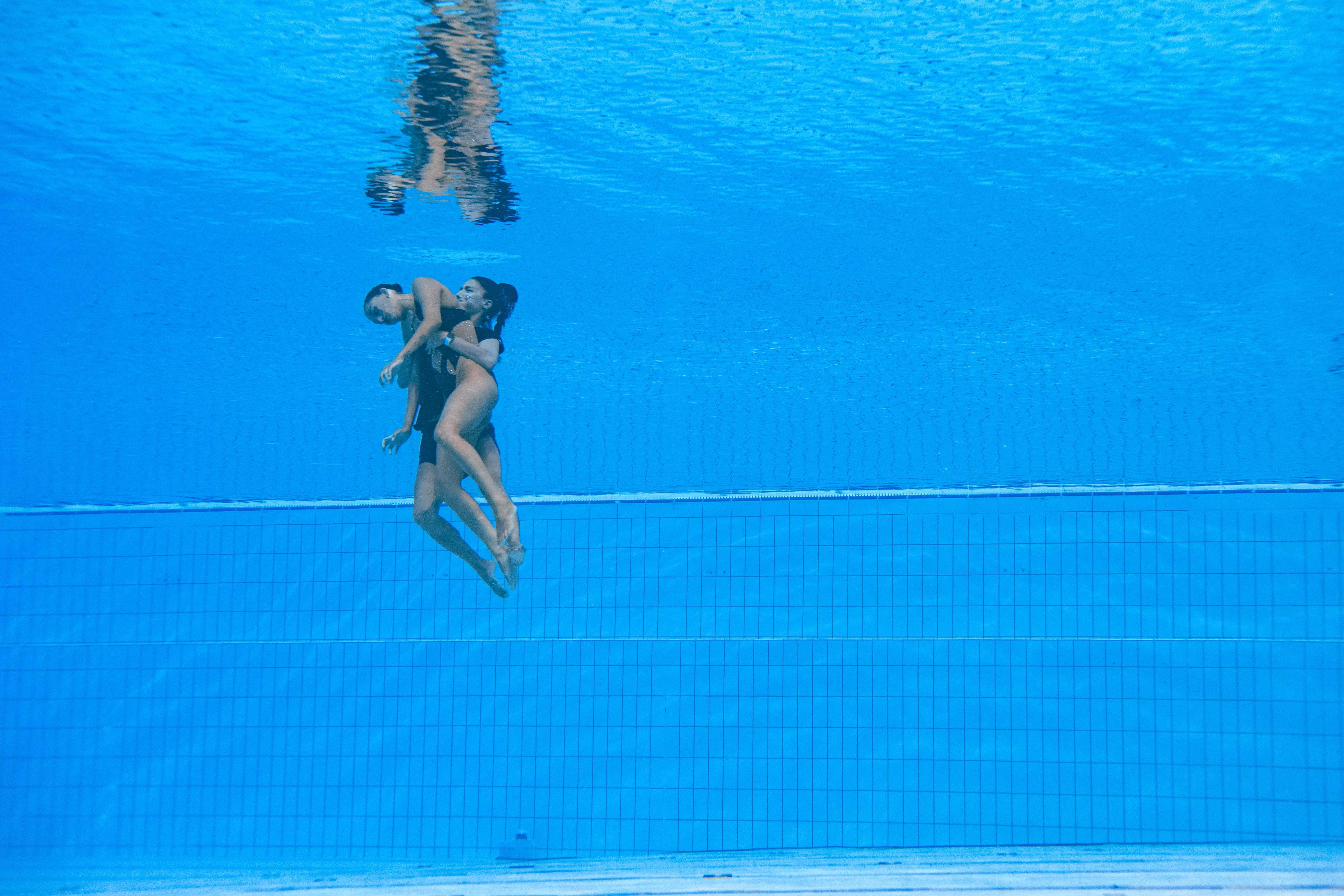 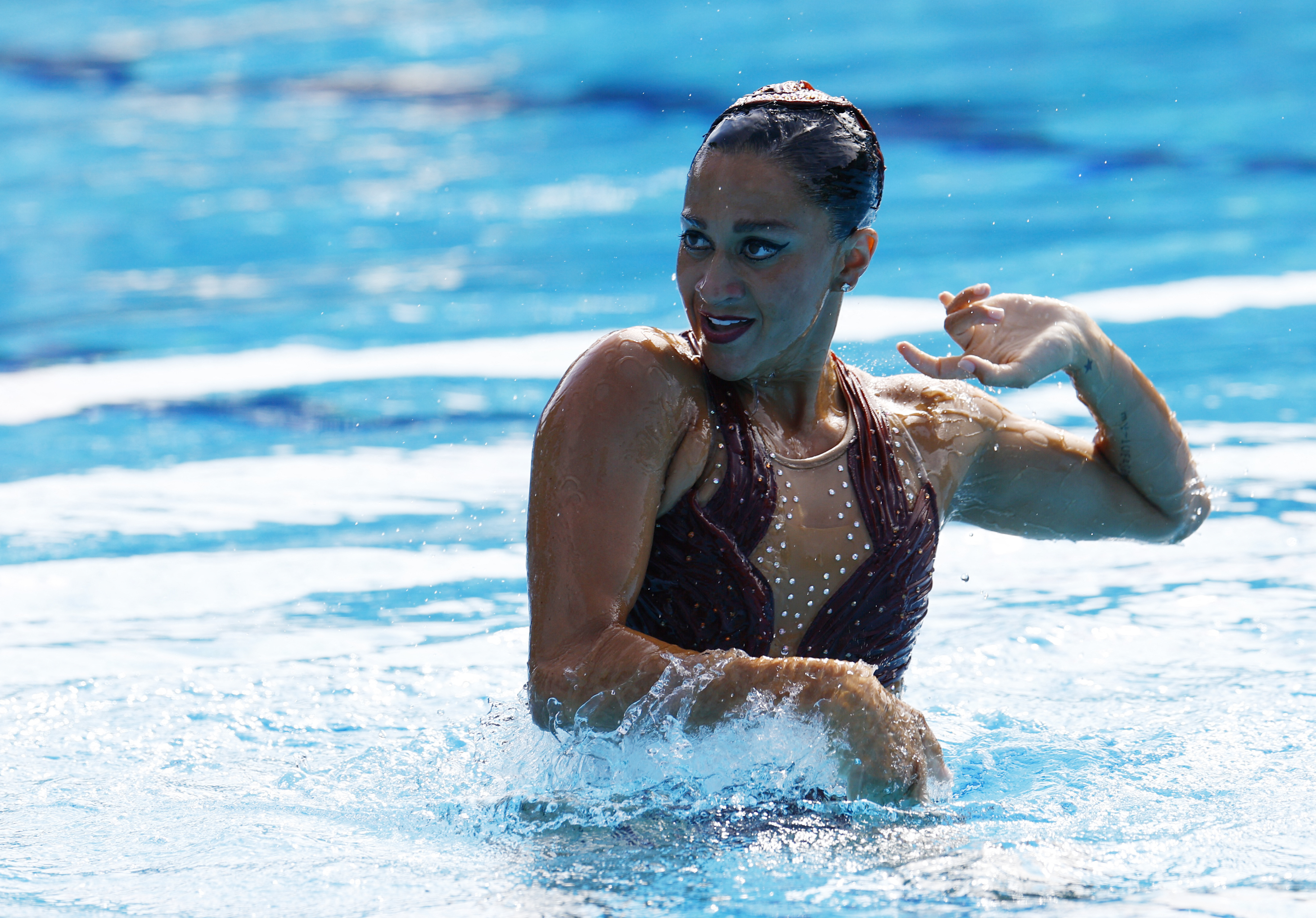 The US star, who has also suffered other health scares in the past, was midway through her routine when she lost consciousness.

Alvarez began to sink to the bottom of the pool before her coach, Andrea Fuentes, saved her life.

Fuentes threw herself into the pool, swam to the floor, grabbed Alvarez and dragged her to safety with the help of another shocked onlooker.

The swimmer quickly regained consciousness and received immediate medical attention and is now on the mend.

Alvarez has now opened up on her ordeal during an interview to NBC Nightly News as she hailed her heroic coach.

She said: “I mean I say this all the time to her and to other people, [I’m] just so grateful to have her as a coach.

“When I found out she was coming to be our coach, it was like, I didn't believe it.”

On the incident, she said: “I remember feeling like it was a really great performance.

"Like, my best one by far and not only just how I performed but just that I was actually enjoying it and really living in the moment too.

"So, because of that I feel really happy and really proud.

“And then at the very end, I do remember like the very last arm I did, I gave like, it's such a simple small arm,.

"But I was like give everything until the very end and I did that and then I remember going down and just being like, kind of like, ‘uh-oh, I don't feel too great.’

“And that's literally the last thing I remember actually.”

Spaniard Fuentes, who won four Olympic and 16 World Championship medals before retiring from the sport herself, has since revealed that the American will continue to compete at the World Championships following her dramatic pool rescue.

The 39-year-old mum-of-one, the most decorated swimmer in the history of the Spanish national team, said: “She doesn’t want to leave here with the photo of her unconscious at the bottom of the pool.

“In any case in the team events Anita does a lot of pirouettes and very few apneas so she will almost certainly compete.” 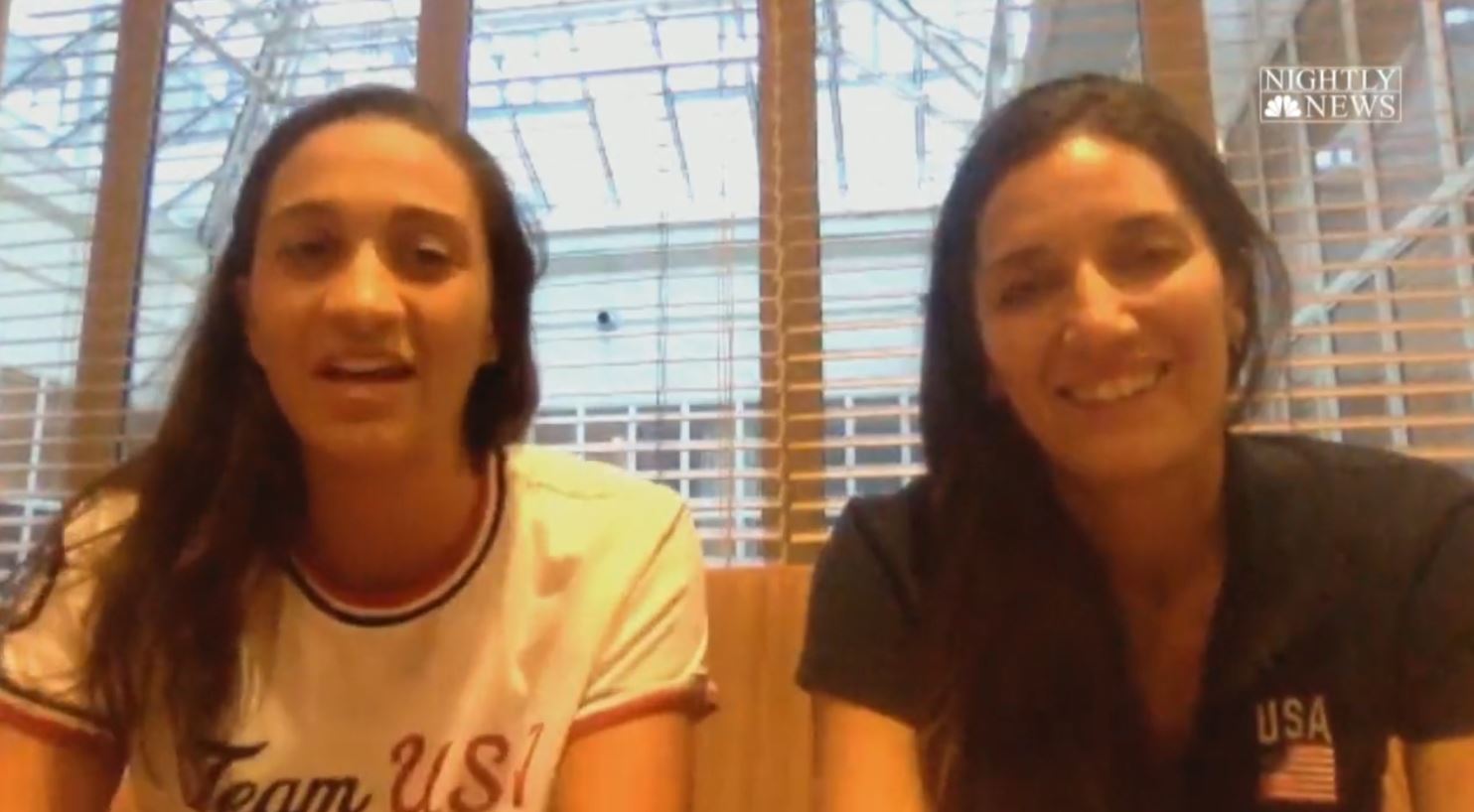