Home » Lifestyle » UK-US travel corridor should open by summer, says airline boss as country to offer first jab to all adults by April 19 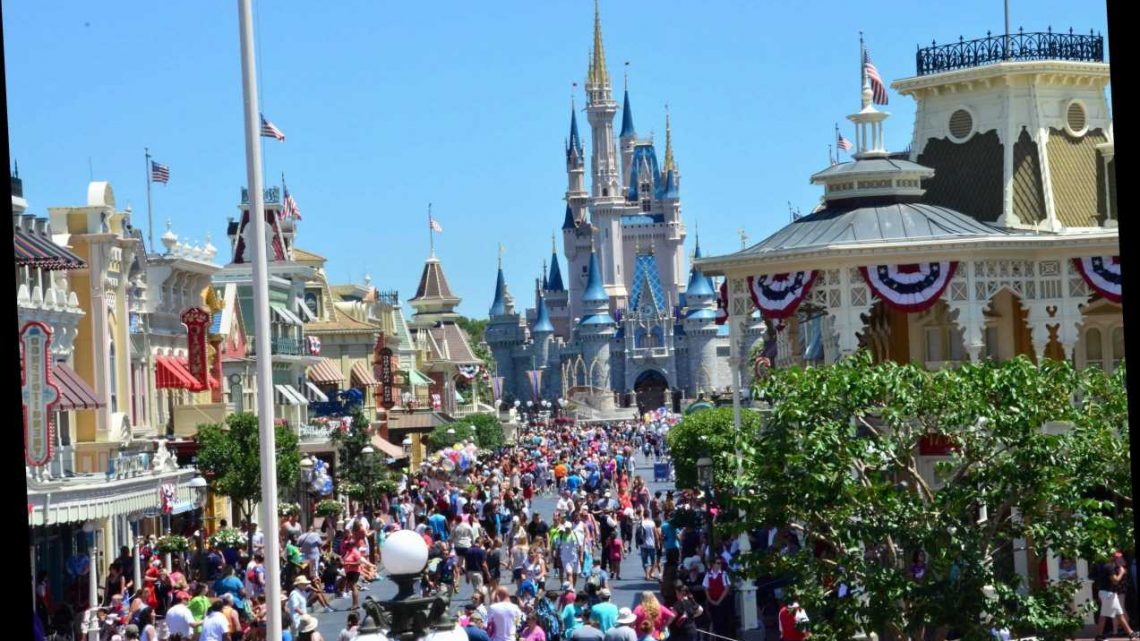 UK-US travel corridor should open by summer, says airline boss as country to offer first jab to all adults by April 19

A TRAVEL corridor between the UK and the US should be pushed for by the time Brits can travel, the Virgin Atlantic boss has said, due to the success of the vaccine rollout in the country.

While the US was once one of the worst affected by the pandemic, the vaccine rollout has rapidly increased in recent months.

Prime Minister Joe Biden announced earlier this week that all adults will be eligible for their first vaccine jab from April 19.

The success of the vaccine in the US could lead allow it to open to Brits by the summer, and even placed onto the 'green list' of the UK's traffic light system.

Virgin Atlantic CEO Shai Weiss said: "There is a great opportunity here to focus on the corridor between the US and the UK. The US has a hugely successful vaccination program."

"Within the UK government’s traffic light framework, we have the opportunity to put the UK and US on a ‘green’ basis and get the economy moving again as of May 17."

British Airways CEO Sean Doyle has previously pushed for the US to reopen too, adding: "On the basis of what we see looking forward with the vaccination programme we think the case for opening up the entire US as a single system is very compelling."

Borders to the US have been closed to Brits since March 2020, although transatlantic airlines have already confirmed they would resume their flight schedule from next month, including their long-haul planes.

American Airlines has said that it plans to resume flights with all of its aircraft which includes long-haul Boeing 777 and 787 carriers.

It follows Aer Lingus who are launching direct flights to the US from Manchester in July.

Both the US and the UK are leading in the vaccine rollout, with nearly 47 per cent given the first jab in Britain, while the US is at 32 per cent.

Holidays abroad cannot go ahead at all yet – the government's Global Travel Taskforce will announce next week when they will resume, with hopes some countries could reopen from May 17.

The traffic light system being suggested by the government would rank countries based on a number of criteria including vaccinations, infection rates, the prevalence of variants of concern, and their genomic sequencing capacity.

People heading to low-risk "green" countries will not need to isolate on return to the UK, but they will need to take Covid tests before and after they arrive home.

Travellers arriving into the UK from "amber list" countries will have to self-isolate at home and take Covid tests pre-departure and on day two and eight after they arrive.

Travellers from "red list" countries will have to isolate in a quarantine hotel for 11 days at a cost of £1,750, as well as taking Covid tests pre-departure and on day two and eight after they arrive.

Cheap flights to the US may be over as Norwegian, who often offered bargain deals to a number of states, ended their transatlantic routes in January.

However, a new start-up carrier called Norse Atlantic Airways has plans to launch, with flights to New York, Miami and Los Angeles from European cities including London, Paris and Oslo.

Leaders call for calm after fourth night of rioting in Belfast

Why has my tax credits gone down?
Recent Posts