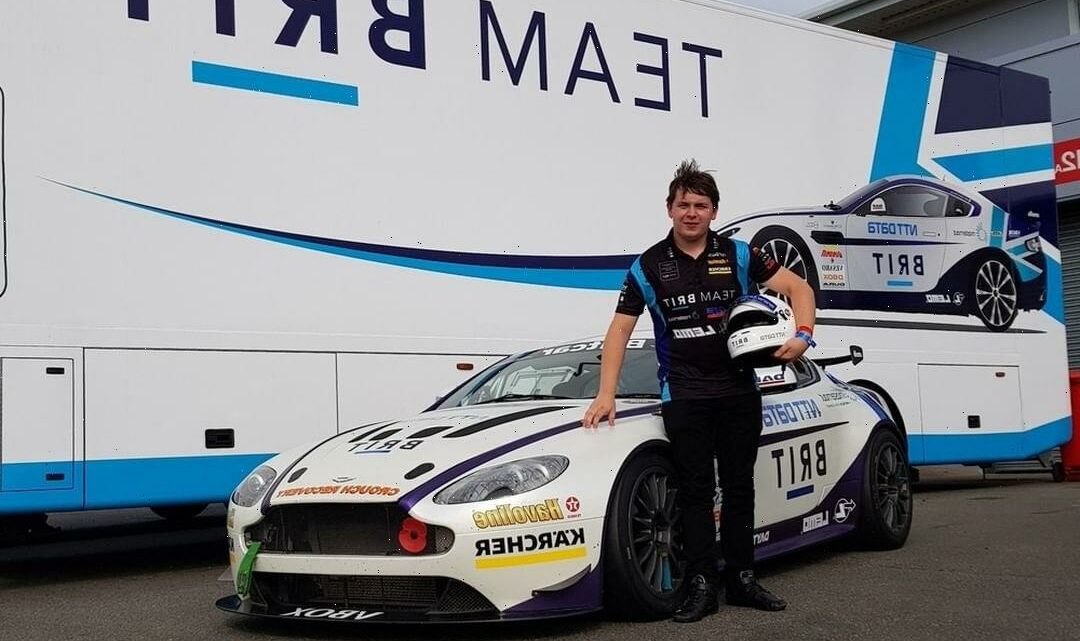 TEAM BRIT, the UK's first all-disabled race team, has moved a step closer to their goal of competing in the Le Mans 24 Hour race after joining the British GT championship.

Its team of rookie and experienced racers, who have a range of physical and psychological disabilities, are competing in the Britcar Championship this year. 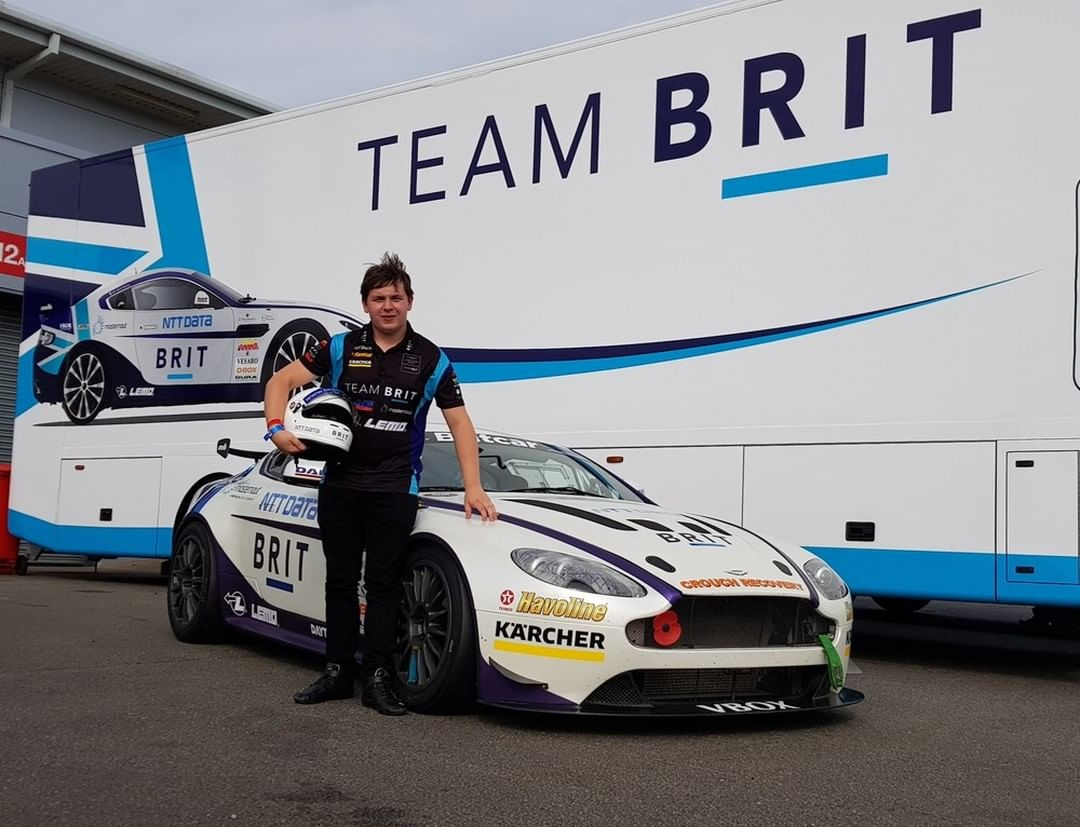 Bobby Trundley, who was diagnosed with severe autism as a child, and 30-year-old Aaron Morgan, who is a paraplegic after breaking his back in a motocross accident, are currently racing the team's Aston Martin V8 Vantage GT4 in the Endurance category.

However, next season they will progress to the British GT Championship, racing in a McLaren 570S GT4, that means they are only one category away from being eligible to compete at Le Mans.

Team Founder, Dave Player, said: "This is huge news for us.

"One of my proudest moments in the history of Team BRIT was purchasing our Aston Martin, which meant we took a step further into seriously competitive racing.

"To now be ready to move on to the British GT championship – the pinnacle of GT racing in Britain – is testament to the incredible hard work of the team, our sponsors and our drivers, who I know will do everything possible to make this a success.

"Racing in a McLaren will be an incredible privilege and Bobby and Aaron have made such progress over the past year, so I know they'll be the perfect team ambassadors as we take this next step forwards.

Our challenge is to build the funding, infrastructure and support we need to be as competitive as possible on track.

"Now, our challenge is to build the funding, infrastructure and support we need to be as competitive as possible on track, whilst further developing a sustainable ladder of opportunities for disabled drivers, well into the future."

"The team's inspirational approach will help tremendously, and I look forward to following their progress throughout the season."

Graham Norton reacts to guests not inviting him out after show ‘Hello, I was there too!’