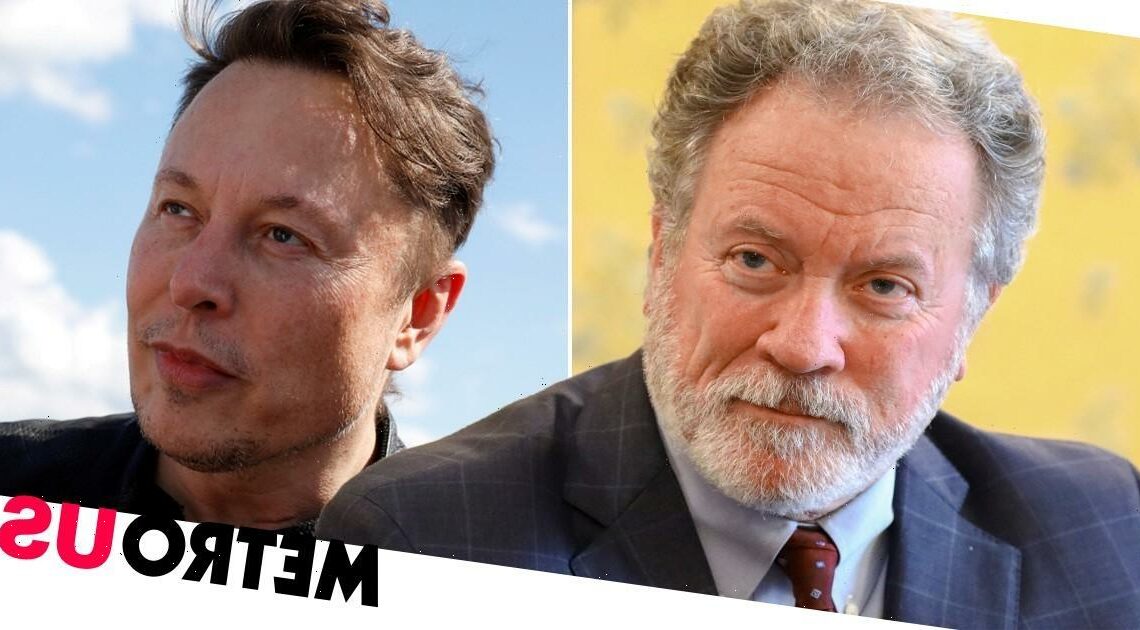 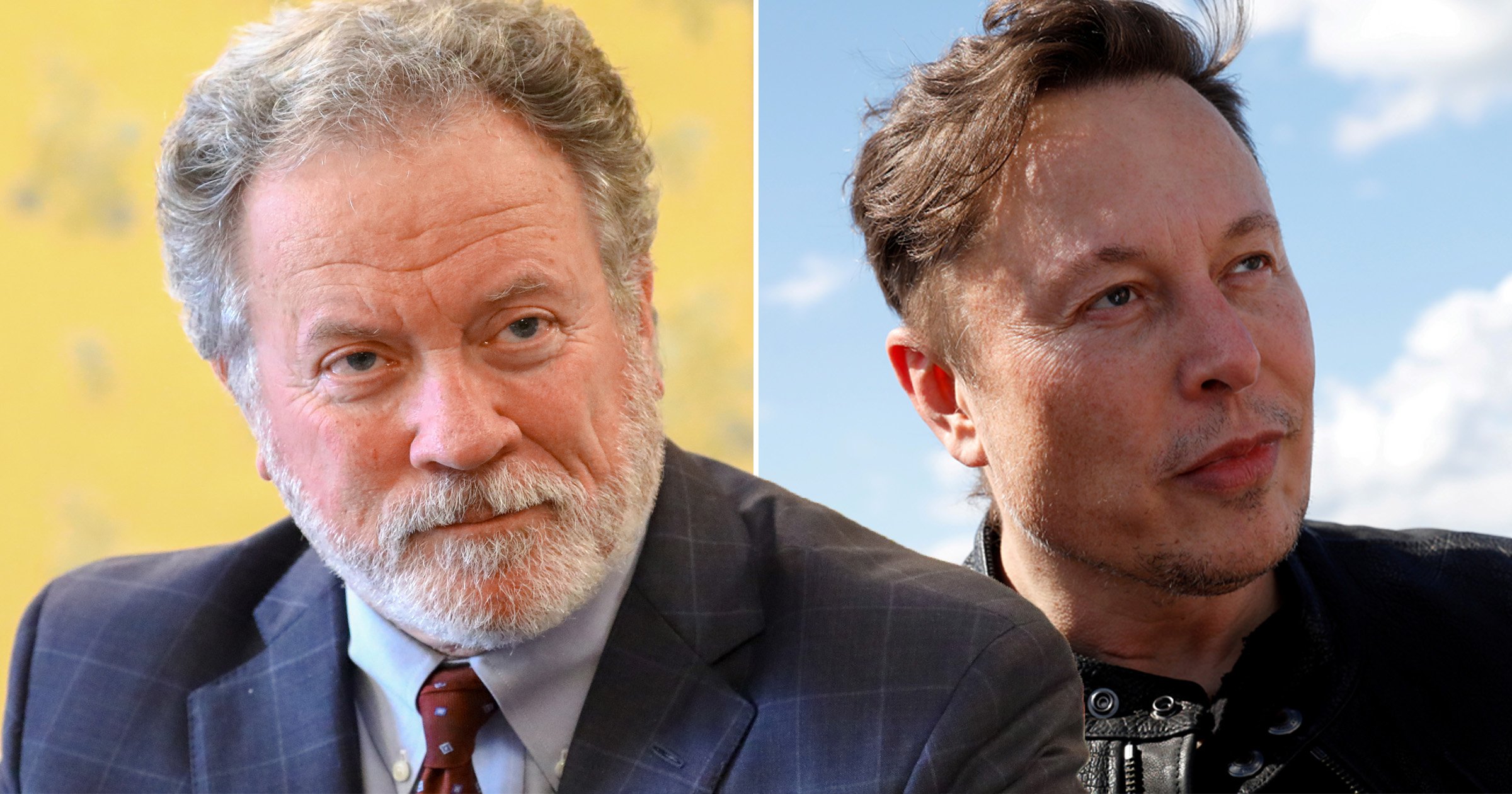 The United Nations’ food director has laid out a $6.6billion plan to combat world hunger following a back-and-forth exchange with Elon Musk, who claimed he would sell Tesla stock if told ‘exactly’ how it would solve the crisis.

David Beasley, director of the UN’s World Food Programme (WFP), tweeted a link on Monday to a 1,000-word ‘executive summary’ that maps out how the UN would utilize the $6.6billion.

The summary details how the money would be put toward meals and vouchers to feed more than 40million people across 43 countries that are ‘on the brink of famine’.

In the document Beasley shared, the WFP proposes a $3.5billion commitment to buy and deliver food directly, $2billion for ‘cash and food vouchers (including transaction fees) in places where markets can function’, and another $700million to manage new food programs that are adapted to each country’s conditions in order to reach the most vulnerable.

An additional $400million would be put toward operations management, administration and accountability, according to the WFP.

‘The US $6.6billion required would help those in most need in the following way: one meal a day, the basic needed to survive – costing US$0.43 per person per day, averaged out across the 43 countries,’ the organization wrote.

On Monday, Beasley took to Twitter again: ‘The world is on fire. I’ve been warning about the perfect storm brewing due to Covid, conflict, climate shocks & now, rising supply chain costs. IT IS HERE.’

Beasley then reached out a second time to Musk following exchanges earlier in the month. Musk, the CEO of SpaceX and Tesla, had told Beasley, ‘If WFP can describe on this Twitter thread exactly how $6billion will solve world hunger, I will sell Tesla stock right now and do it.’

‘But it must be open sources accounting, so the public sees precisely how the money is spent,’ Musk said.

Beasley then offered to meet Musk anywhere ‘Earth or space’, he joked, but promised to show Musk the organization’s open source accounting and plan for the funds.

It’s unclear if Musk responded to that message from earlier this month.

Sharing the document mapping out the UN’s plan to help 42million suffering from famine on Monday, Beasley once again tagged Musk in his post, urging him to respond.

‘The hunger crisis, is urgent, unprecedented, AND avoidable. @elonmusk, you asked for a clear plan & open books. Here it is! We’re ready to talk with you – and anyone else – who is serious about saving lives. The ask is $6.6B to avert famine in 2022,’ Beasley wrote.

As of Friday afternoon, Musk had not responded to Beasley.

The Twitter exchanges began at the beginning of the month following a CNN interview with Beasley, in which he asked billionaires to ‘step up now, on a one-time basis’ to combat world hunger.

While taking to Twitter may be seen as a public spectacle, Beasley insists he isn’t trying to badger the men.

‘I’m not picking on them,’ he told CNN in a second interview. ‘I’m saying, “Great, you made money. Please, please help share right now in a one-time crisis.’

The world’s hunger crisis was already exacerbated before the coronavirus pandemic, which compounded existing issues like climate change, leaving 42million people ‘literally knocking on famine’s door’, Beasley said. He added that the situation is ‘a worst-case scenario’.

The $6million the WFP is looking for is about 2% of Musk’s net worth.

Khloe Kardashian Praises Sister Kim As Her ‘Crisis Helper’: She’s ‘Reassured’ Me So Many Times