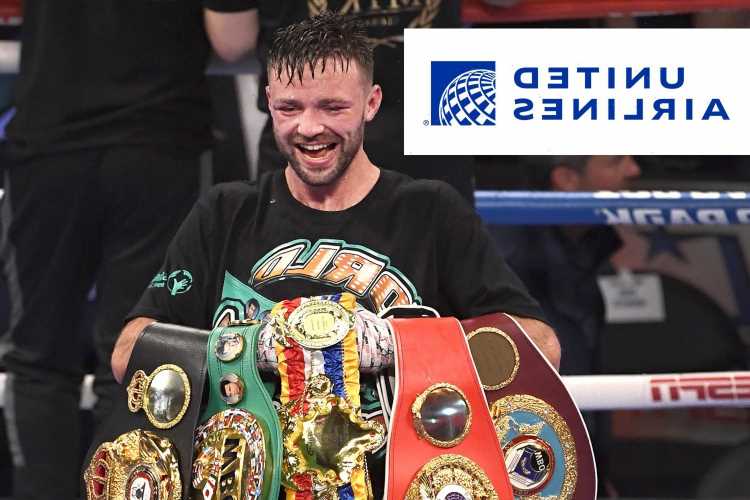 The Scot claimed United Airlines have mislaid the championship straps and reckons they are 'somewhere in Dallas'. 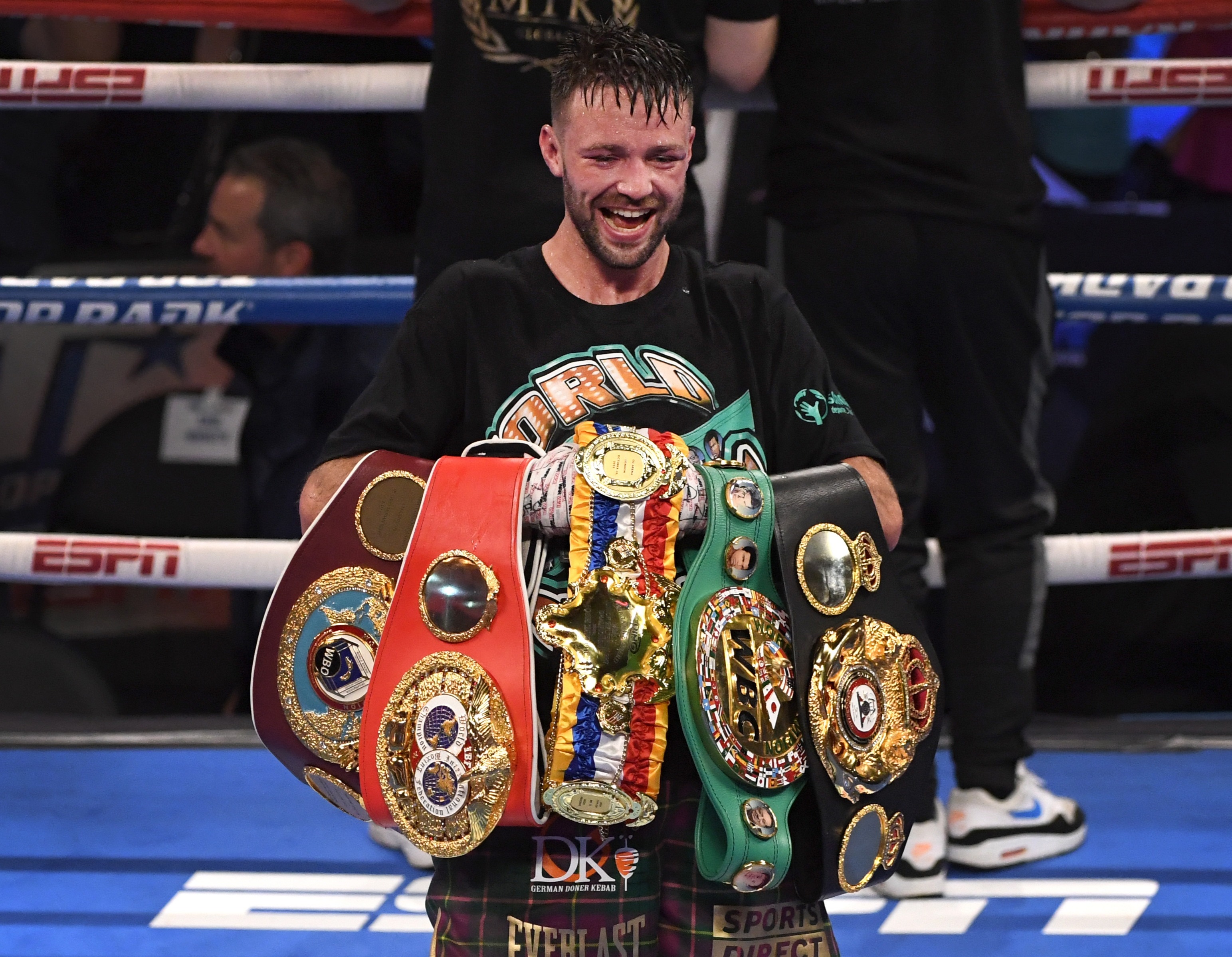 Taylor twice knocked down American Jose Ramirez in Texas on Saturday night on his way to a surprisingly close 114-112 victory.

Taylor's win saw him become the first ever undisputed British champion, with Tyson Fury and Anthony Joshua having to wait for their chance to match the feat.

He is delighted by his achievements but does not have the bling to show for it at the moment.

Asked by Sky Sports where his belts are, Taylor laughed and admitted he has no idea.

"They've lost my bloody belts! We're waiting on them to come in.

"But do you know what? Nothing is going to take this smile off my face.

"It's going to take a lot to wipe this smile and put a dampener on things, I'm the happiest man alive at the minute."

After the fight, Taylor laid down the gauntlet and said he wants a huge clash with Terence Crawford.

He said: "I'd like to go up to 147 and chase a real, real big fight like Terence Crawford.

"I'm not gonna sit and call him out and stuff, I think he's a great fighter, but I just think, two undisputed champions going at it at 147 would be awesome, amazing."

Crawford himself has had his say, however, and doesn't think that Taylor is quite ready to move up.

Asked who he'd like to face next the American, 33, told FightHype: "I would pick Manny Pacquiao.

"Josh Taylor's still got unfinished business at 140, he shouldn't be thinking about me right now."

The 37-0 superstar last fought in November, when he dispatched of Taylor's fellow Brit Kell Brook in four rounds.

Whether or not it's Crawford, Taylor is excited and ready for what's next.

He added: "I'm not going to be short of options now, every fight is going to be huge. We'll take it and see what comes my way, we'll just ride the wave."

The Best Summer Leggings From Amazon That Won't Make You Sweat