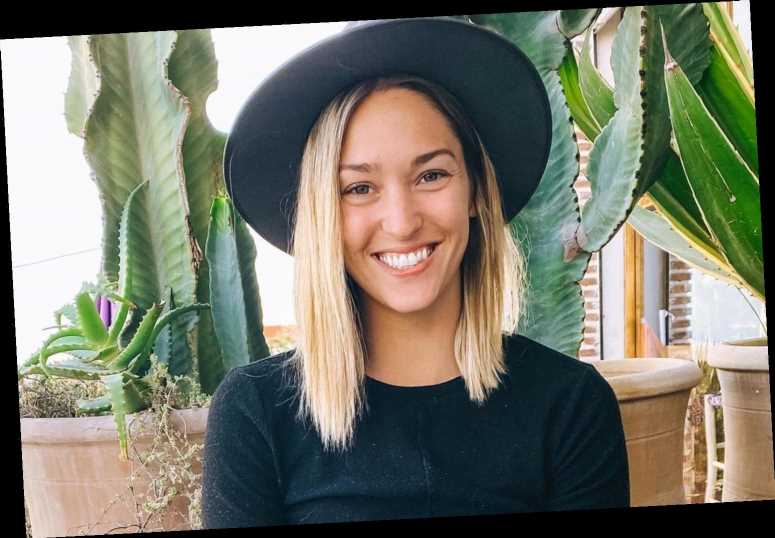 Lee MacMillan, an influencer known for traveling the world in her van, has died. She was 28.

"After living an extraordinary life, and fighting a brave battle with depression, our hearts are shattered to share that Lee took her life on Friday," the post said. "She was the brightest light, a magnetic force of nature and was loved by so so many."

The statement continued, "If we can do one thing for Lee now, in the midst of this soul-crushing loss, it's to spread the message that mental health is just as real as physical health, and that illness can strike anyone, no matter how unlikely they may seem. It's ok to not be ok, it's ok to ask for help, it's absolutely necessary to ask for help."

"Lee was an advocate for mental health. She was candid and open about her own struggles. She was receiving help: from professionals, from family, from friends. She had support around her. She was not alone, she was not trying to fight this alone," the post said. "And yet she still succumbed to this terrible illness. It is more nuanced than we can, or do, appreciate or understand."

The statement concluded by urging followers not to fixate on how someone's life might look on social media and stressed the importance of checking in on your loved ones.

MacMillan built up a social media following with her ex-boyfriend Max Bidstrup as they took on adventures with their dog Occy in a travel van. On their YouTube channel Max & Lee, they amassed 497,000 followers.

The couple later announced in January 2020 that they split and Bidstrup moved back to his hometown in Australia with Occy. Regardless of their breakup, the pair still supported each other by sharing videos from their separate YouTube channels on the joint one they had.

MacMillan went on to launch her own channel in December titled Life with Lee that has 49, 800 followers.

The traveler updated fans in January on what she had been up to in the year since she'd been off YouTube. MacMillan said that she was working on her mental health, had picked up golf and cycling, and began dating Jordan Chiu.

She also started the process to build another travel van after taking a break amid the ongoing COVID-19 pandemic. The "shiny" new van, she excitedly shared, had a key start from her phone.

"This is the very first vehicle that I own on my own," MacMillan revealed in one video.

Following her death, her boyfriend penned a sweet tribute. "You were a dream beyond my wildest dreams. You filled my heart up full to bursting and stretched it further than what I ever imagined was possible," Chui wrote. "You were my person, my partner, my best friend. Every day with you was an adventure and I hope wherever you are you've found peace and snuggles."

He added, "Rest easy puppy. I love you more than you will ever know."

"It was always you ❤️," Bidstrup said. "You were the best thing to ever happen to me. You were the best person I have ever met. I fell in love with you the day we met yet you were still the stronger one that said 'I love you' first. I never stopped loving you Mountie, I hope you know that ❤️."

The Australian travel influencer concluded, "I will always cherish my time with you in this world and hope beyond hope to see you in the next." A GoFundMe page has been set up in MacMillan's name to start a foundation "to promote mental health awareness and to combat cyberbullying," the influencer's Instagram shared on Thursday.

If you or someone you know is considering suicide, please contact the National Suicide Prevention Lifeline at 1-800-273-TALK (8255), text "STRENGTH" to the Crisis Text Line at 741-741 or go to suicidepreventionlifeline.org.

Kris Jenner and Corey Gamble Experiment with Celibacy on KUWTK: 'We'll Try Anything Once'