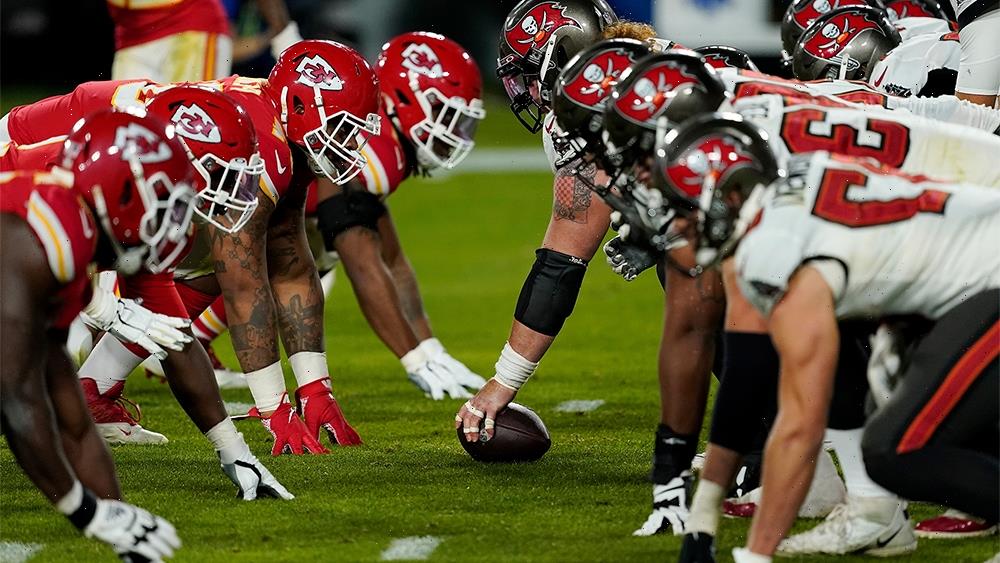 Verizon and the NFL extended their longstanding relationship with a 10-year marketing and tech deal — but the telco is no longer going to be livestreaming football games on mobile.

The deal establishes Verizon an “Official Technology Partner” and the “Official 5G Network” of the League. Verizon has already installed Verizon 5G Ultra Wideband service in parts of 25 NFL stadiums.

Verizon had carried NFL games live on mobile in the U.S. since 2010, and under its pact with the league in 2017 had relinquished exclusive mobile streaming rights. Now it’s ending that piece of the NFL deal, given its larger strategy to exit content businesses and focus on wireless. Earlier this month, the telco officially spun off Verizon Media (now called Yahoo) in a $5 billion deal with Apollo Global.

The league and Verizon said that over the next 10 years, they will use 5G “to unlock advancements that could have the ability to impact management, scouting, training, health and safety and game-day operations.”

“The NFL has embraced innovation for decades to bring fans closer to the game, from instant replay technology to outfitting players with microphones,” said Hans Vestberg, Chairman and CEO Verizon. “Our longstanding relationship, and swift delivery of 5G connectivity in 25 stadiums, has created new ways to bring fans even closer to the action. As we embark on the next 10 years, our work with the NFL will continue to enhance and transform not only the fan experience, but also has the potential to improve player training and overall venue operations.”

“For the past decade, Verizon has been one of our key technology partners, helping with everything from digital distribution of NFL content, engaging our fans at the NFL’s biggest events, enhancing communications throughout the NFL ecosystem and upgrading technology within stadiums across the League,” NFL Commissioner Roger Goodell said. “As we look to the next decade with our trusted partner, Verizon will help us capitalize on the promise of 5G technology, paving the way for the future of the game and delivering incredible experiences for millions of NFL fans.”

Verizon’s 5G upgrades in NFL stadiums include its $80 million investment last year in Tampa to support the 2021 Super Bowl at Raymond James Stadium and around the city and Los Angeles’ SoFi Stadium, home of Super Bowl LVI, which the telco says is its largest 5G stadium build to date.

Moment Kyle Walker had neck 'pinched' during heated England vs Poland clash – was this what sparked Maguire vs Glik row?

Pfizer and AstraZeneca Covid vaccines ARE safe to use as boosters, say regulators – ahead of expected decision
Recent Posts