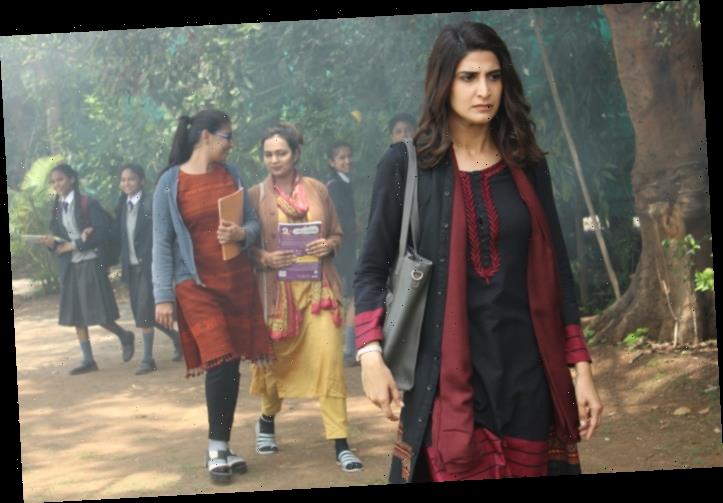 Voot Select, Viacom18’s newly launched Indian premium streaming service, is looking to build on the success of its AVOD service Voot with a focus on content.

“The biggest advantage for us, which doesn’t exist at least with the international OTT platforms that exist here is that we have a very strong AVOD business, and this is a paywall as a layer on top of the AVOD service,” Ferzad Palia, head of Voot Select, Youth, Music and English Entertainment, Viacom18, told Variety. “We have 100 million monthly active users who we are extremely familiar with, and they interact with us very often, so we know their likes, dislikes, preferences, and their affinity to particular kinds of content.”

Disney’s Hotstar is the market leader in the Indian streaming space with some 300 million monthly active users.

Based on the familiarity with the user base, and market research, Voot commissioned 30 Originals across genres. They include “Asur” that pits Indian mythology against forensic science; “Marzi” (pictured), a show that provides contrasting views of the same incident; family drama “The Raikar Case”; legal drama “Illegal”; and thriller “Crackdown.”

Palia declined to reveal the budget of the Originals, but said: “We invest correctly. I’ll be very clear that we aren’t going to be spending silly money at all, but we will be giving each story its due. The story comes first above everything. We will focus on telling good stories, that’s the differentiation we need to bring into the Originals market, some of which is throwing up some fairly ordinary content at significantly high budgets, and that’s not the game we want to play.”

Voot Select subscribers also have access to content from Viacom18’s 46 television channels in eight languages, including the Colors bouquet, MTV, Nickelodeon, Vh1 and Comedy Central. Several of the daily soaps are available on Voot 24 hours before their television broadcasts and Palia notes that often these are consumed within two hours of dropping on the service.

There are several international content partnerships, including with CBS, Showtime, Sony Pictures, Fremantle, BBC and Endemol Shine. Shows available include “Murder in the Bayou,” “America’s Got Talent,” “The Late Show with Stephen Colbert,” “The Graham Norton Show,” content from the Arsenal and Chelsea soccer clubs and many others.

Viacom18 is a joint venture of TV18, the media group controlled by billionaire Mukesh Ambani, and U.S. media conglomerate Viacom.