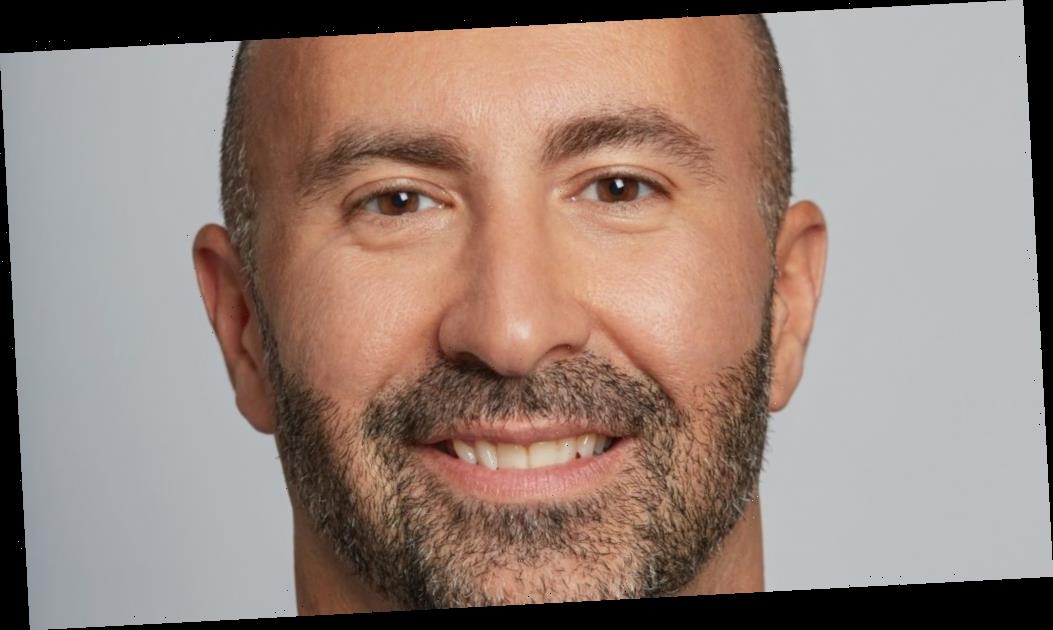 Among the more eye-catching content announced by JC Acosta was an action heist series, titled Electric Years, which VIS is co-producing with CBS Studios and LatAm production outfit Dynamo.

Created by Fernando Navarro (Veronica) and Cristian Conti (Wild District), the show is set in Europe during the Spring of 1968 throughout the student revolution. At the center of it all is Campano, a wanderer, daredevil, and an unlikely, anachronistic hero who journeys across the Mediterranean.

Acosta also pulled the curtain back on another development: The Gold. Written by Neil Forsyth, the screenwriter behind BBC series Guilt, the true-crime series tells the story of one of Britain’s most notorious criminal investigations.

“This slate represents the vast depth and breadth of global stories and voices that represent a compelling offering to our partners and audiences,” said Acosta.