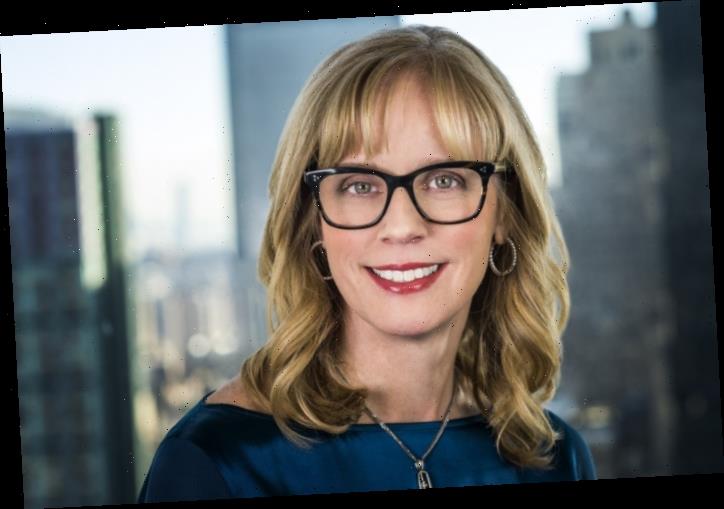 With Day’s appointment to the COO position, Melody Tan, who had served as chief operating officer of VCNI since 2017, will be leaving the company, ViacomCBS announced.

As first reported by Variety, the media conglomerate in January moved Day out of the president role at Viacom Digital Studios, a role she had held for over two years. The company named Viacom veteran Stefanie Schwartz executive VP and general manager of VDS.

In her new position, Day will report to David Lynn, president and CEO of ViacomCBS Networks International. As COO of the division, Day will oversee “the digital transformation of VCNI’s business” following the Viacom-CBS merger, the company said. She will have direct responsibility for lines of business including Viacom Digital Studios International (VDSi) and the company’s location-based experiences and events, as well as oversight of many VCNI strategic service functions including finance and business intelligence, business and legal affairs, and strategy and operations.

“Kelly has an outstanding track record in building digital businesses and her expertise will be crucial in driving forward our transition to becoming a more digitally led operation,” Lynn said in announcing the appointment. “Kelly is expert at reaching young audiences, expanding into new business models and partnering with key stakeholders to drive results.”

Day, in a statement, said, “I’ve long admired the VCNI team for their pioneering, entrepreneurial approach to delivering international growth for ViacomCBS, and I look forward to working closely with everyone to scale and transform our brands across the entire ecosystem.”

Day came to Viacom in late 2017 after more than four years at AwesomenessTV, the youth-focused media company that Viacom subsequently acquired in 2018 under her leadership and made part of VDS. In a reorg last fall, Brian Robbins, currently president of Nickelodeon and co-founder of Awesomeness, assumed oversight of Awesomeness.

As president of VDS, Day led the acquisition of VidCon, the conference focused on online video, creators and fans, and partnered with VCNI to expand VidCon to Singapore, Abu Dhabi, Mexico and London. Prior to Viacom and Awesomeness, Day worked in various roles at Discovery Communications and AOL and served as CEO of venture-backed video company Blip Networks prior to its sale to Maker Studios (now part of Disney).