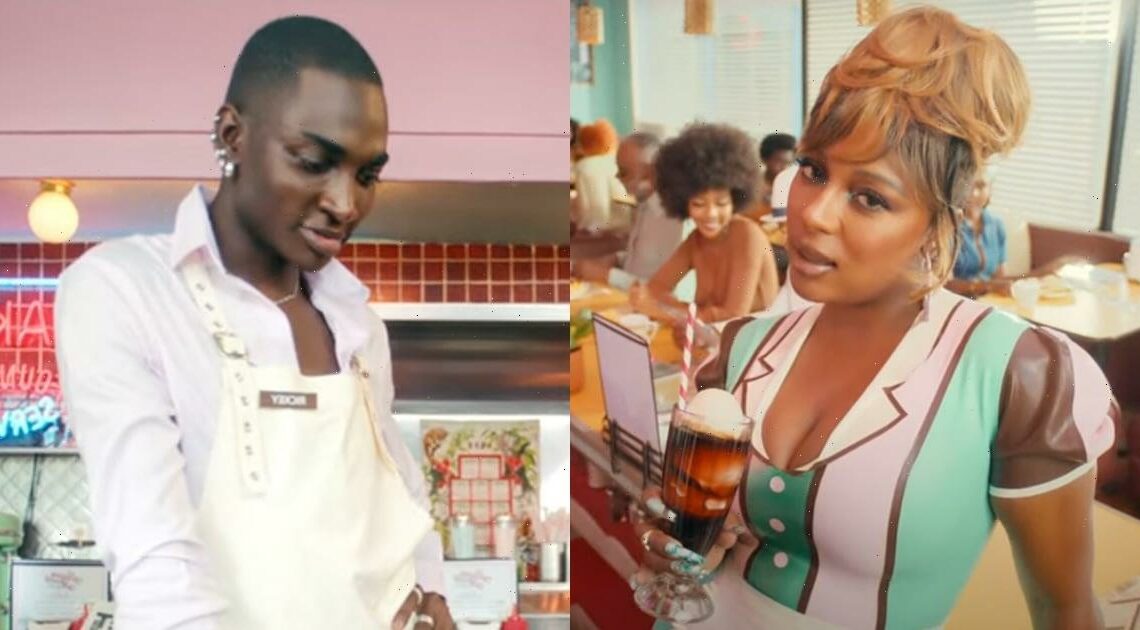 Victoria Monét is back with new music! On Aug. 5, the 28-year-old released “Coastin'” — her first single since giving birth to her daughter, Hazel Monét Gaines, in February — and on Sept. 2, she dropped the accompanying video featuring Rickey Thompson. It’s hard not to feel as if you’re riding down the highway with the windows rolled down as you’re listening to the track, even if you’re simply sitting at home on the couch. This is probably due to the song’s funky bassline and interpolation of Keni Burke’s “Risin’ to the Top.”

“If sunshine and a good time (and maybe a lil drank) were a song, it would be ‘Coastin’!” the singer shared in a press statement. “It’s made for people with that good, chill energy and the bassline instantly puts you in a certain feel. Shoutout to the Stereotypes for killing this production. We wanted this song to represent that freedom to finally go outside. After the year we’ve had, it feels even better to be able to finally Coast freely, make unforgettable memories and have a good ass time. Might I add it sounds especially good in the car, poolside or near any beach. Press play and lets Coast!” Watch the “Coastin'” video above now.