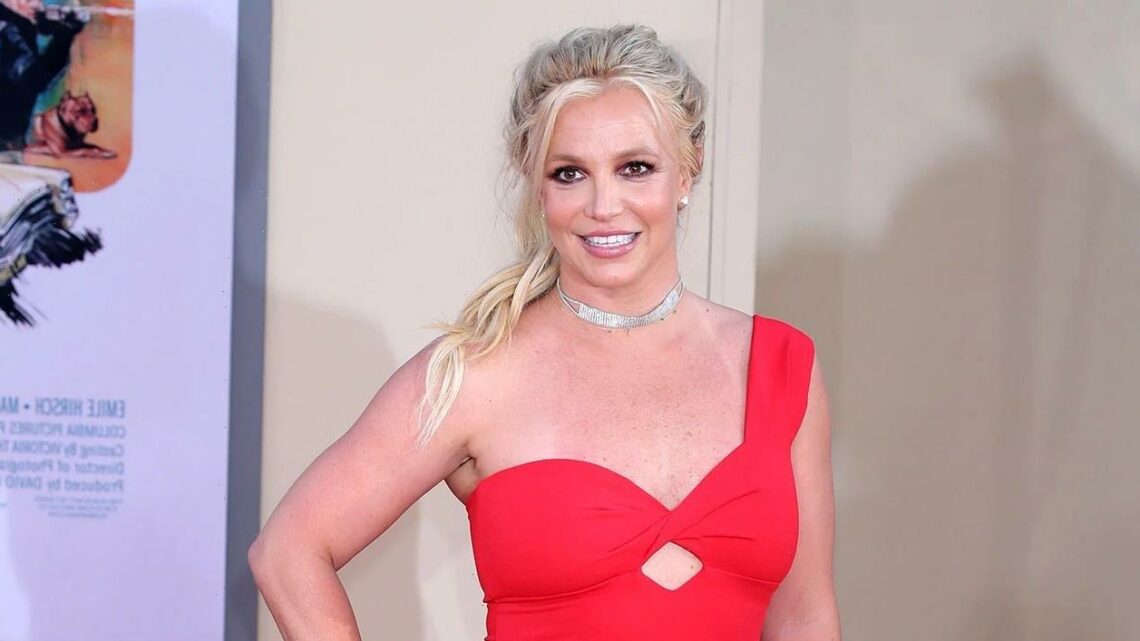 VIP! Britney Spears Gets 'Silly' With Her Sons at Van Gogh Exhibit

Out and about! Britney Spears enjoyed some quality time with her teenage sons during a private visit to an interactive Van Gogh exhibit in Los Angeles.

Britney Spears’ Best Quotes About Her Sons Preston and Jayden

“My children and I went to the amazing @vangoghla 🎨🖌 👨🏼‍🎨 … it was so freaking cool … I obviously don’t get out much so I was pretty excited 🙊 !!!” the pop star, 39, wrote via Instagram on Thursday, November 4, alongside a montage of footage from the art show. “I went with the people who would love me anyways no matter how silly I acted when I opened my mouth 😂 😂 😂 !!! The end of the video is me and a friend playing and dancing to the music 🎶💃🏼 … don’t worry it was VIP so nobody else was there … we got to really play !!!”

Spears concluded, “Thank you #VanGoghLA for my backpack 🎒 and the cool cupcakes🧁😋,” to which the exhibit’s social media account replied, “Thank you so much for coming!! We absolutely loved having you. ❤️❤️❤️.”

In the video, the Glee alum wandered through the immersive rooms with Preston, 16, and Jayden, 15, as they admired the art. Spears danced through the hallways before one of her children wrapped his arm around her shoulders toward the end of the clip.

Preston and Jayden both wore masks per COVID-19 guidelines while posing with their mom in a handful of since-deleted Instagram photos from the outing, which she captioned, “Me and my boys last night 💋💋💋.”

Last month, Spears posted a throwback snap of the boys, writing, “So bittersweet to see them get older … why can’t they just stay babies forever 🥺 ??? They will always be MINE 👩‍👦‍👦💋❤️ !!!!!” ⁣

The Grammy winner shares her teens with ex-husband Kevin Federline, from whom she split in 2007 after three years of marriage. As she continues the battle to end her conservatorship, the “Circus” songstress is cherishing every moment with her sons.

Britney Spears and Kevin Federline’s Timeline: From Divorce to Coparenting

“Britney’s happiest times are when she’s with her boys,” an insider exclusively told Us Weekly in July. “Even with all the rules and restrictions in her life, when she’s with them, all of that fades away.”

Spears is “such a fun, cool mom,” but “doesn’t get any say in their day-to-day lives,” per the source. “Kevin gets to make all major decisions for their boys.”

The DJ, 43, currently has the boys 70 percent of the time after the former couple’s 50-50 custodial agreement was altered in September 2019. Federline is also the father of daughters Jordan, 10, and Peyton, 7, with Victoria Prince and shares daughter Kori, 19, and son Kaleb, 17, with his ex Shar Jackson. 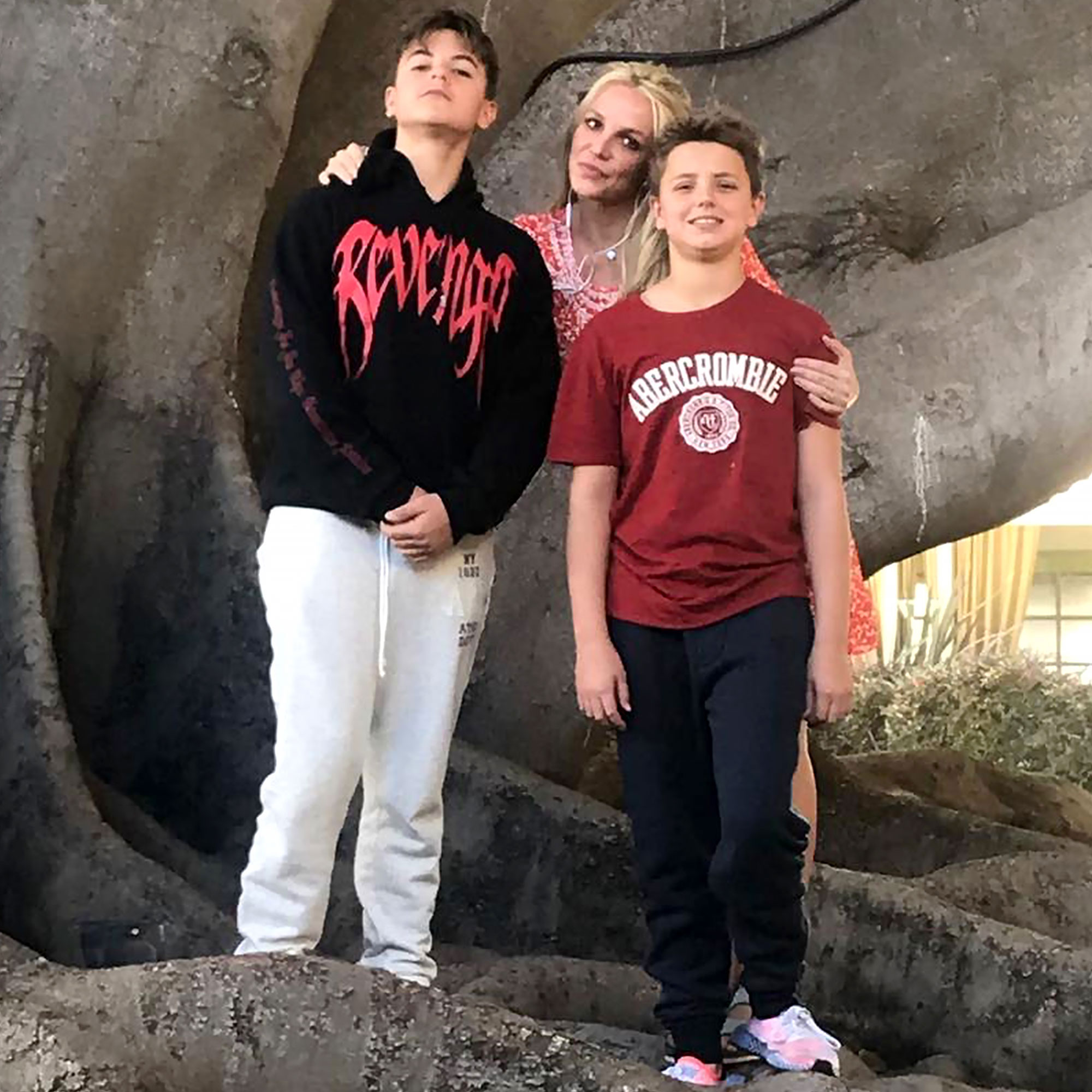 Spears, for her part, previously expressed her desire to have a child with her fiancé, Sam Asghari, while addressing her conservatorship in public for the first time in June.

“I want to be able to get married and have a baby,” she stated during a court hearing. “I was told right now in the conservatorship, I’m not able to get married or have a baby, I have an IUD inside of myself right now so I don’t get pregnant. I wanted to take the IUD out so I could start trying to have another baby. But this so-called team won’t let me go to the doctor to take it out because they don’t want me to have … any more children.”

Since her emotional testimony, her father, Jamie Spears, has stepped down from his role as conservator of her estate. Jodi Montgomery still resides as the conservator of Britney’s person, while Jamie, 69, has been temporarily replaced by John Zabel until the end of the year.