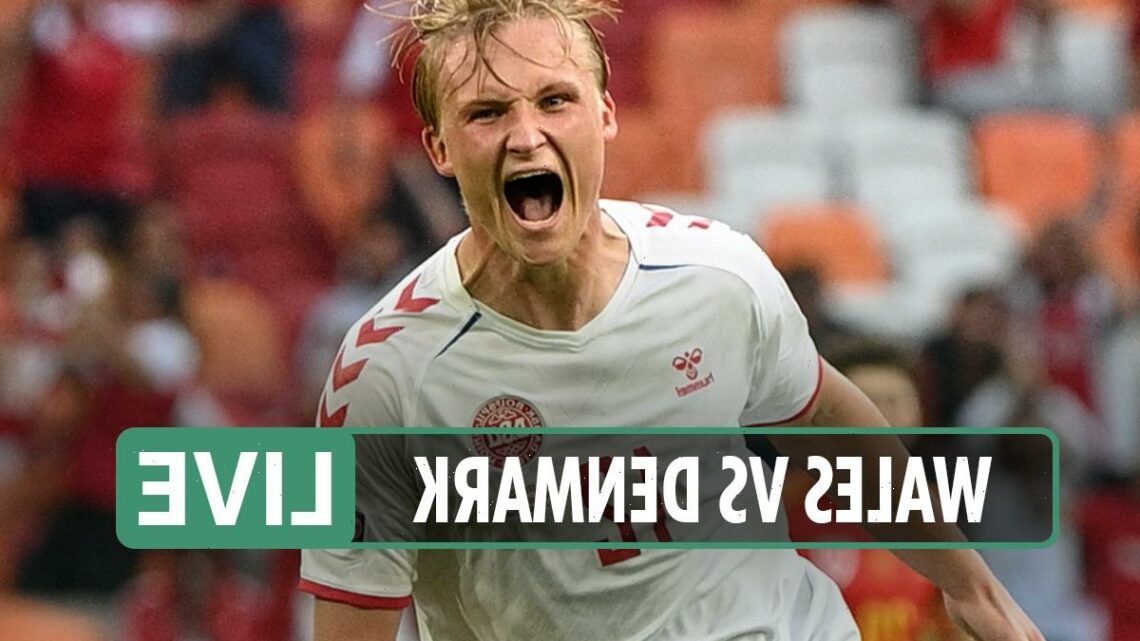 DENMARK reached the quarter-finals of Euro 2020 with a brilliant 4-0 win over Wales in Amsterdam thanks to a Kasper Dolberg brace, Joakim Maehle and Martin Braithwaite's late strikes.

The Danes dominated following an initially positive start from Wales and were ahead at the break before Dolberg nabbed his just after half-time. Maehle and Braithwaite then notched late to wrap up proceedings.

Follow ALL the latest action with our live blog below…