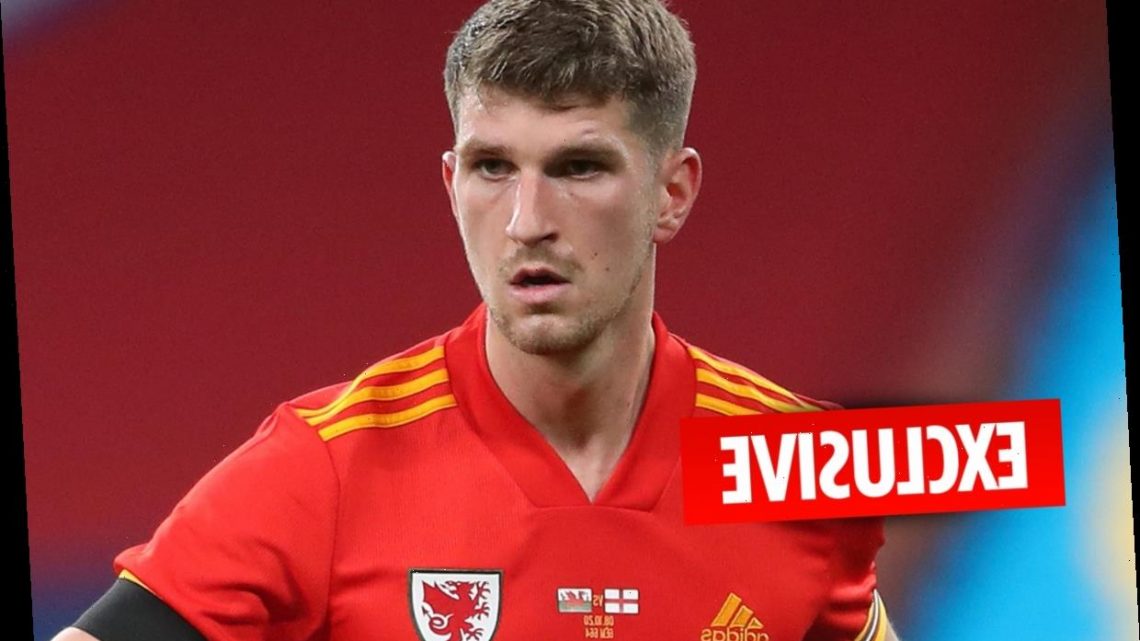 CHRIS MEPHAM has been ruled out of Wales' Nations League clash in Ireland.

The Bournemouth defender picked up a knee injury in the 3-0 friendly defeat to England at Wembley on Thursday night. 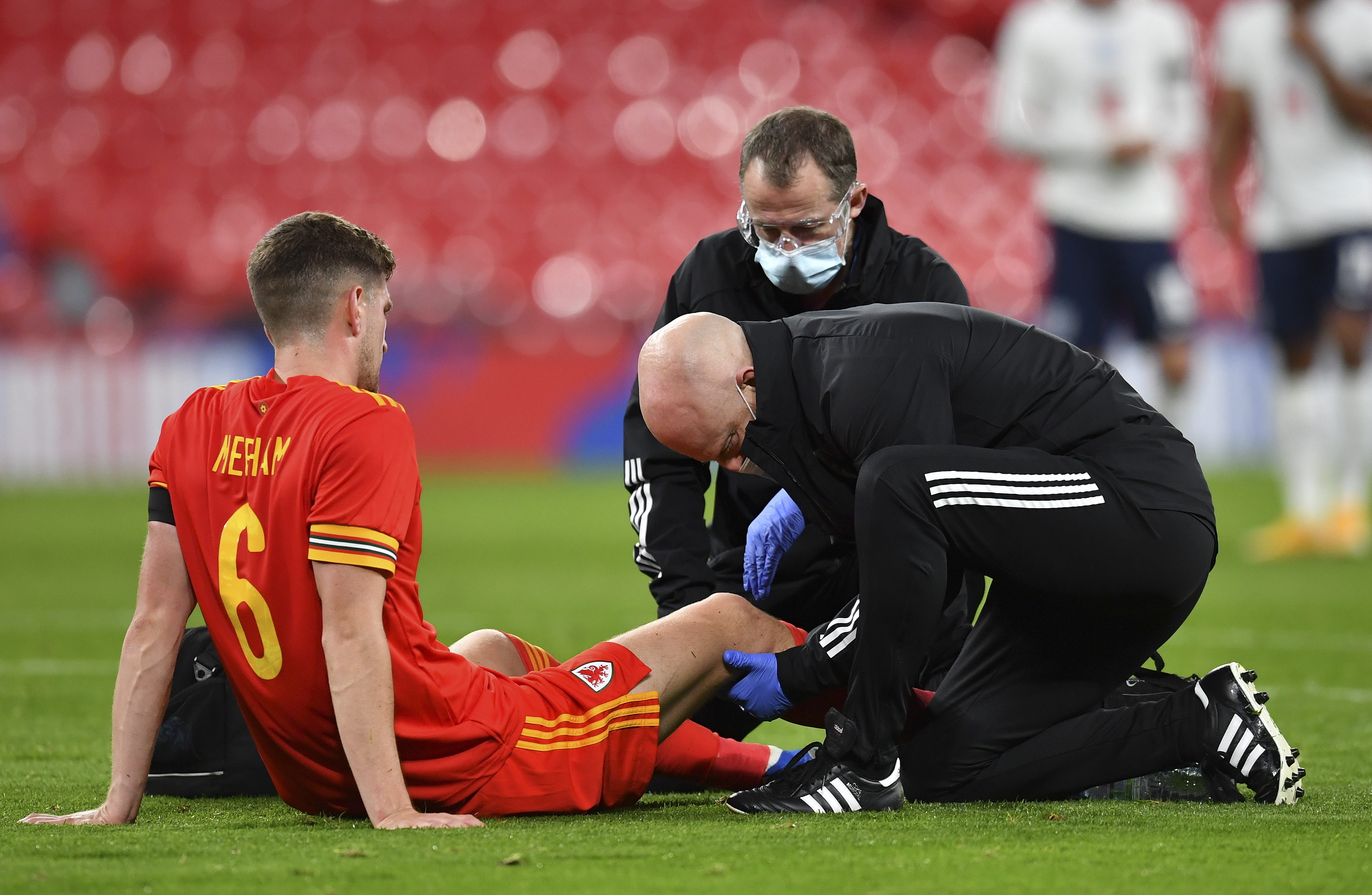 Mepham, 22, travelled to Dublin with Ryan Giggs' squad but the centre-back has not recovered in time to make the game at the Aviva Stadium.

Giggs will turn to either Ethan Ampadu or Ben Cabango to partner Tottenham and Leicester target Joe Rodon at the heart of his defence.

The Wales manager is also sweating on the fitness of striker Kieffer Moore, who was forced off in the first half against the Three Lions with a toe injury.

Giggs said: "They're struggling a little bit. We'll give them as much time as possible.

"We won't take any risks if there are any risks but we're keen for them both to be involved."

The Dragons are in pole position and sitting at the top of Group B4 ahead of the clash against the Republic of Ireland.

Giggs' side claimed back-to-back 1-0 wins over Finland and Bulgaria thanks to late goals from Kieffer Moore and Neco Williams last month. 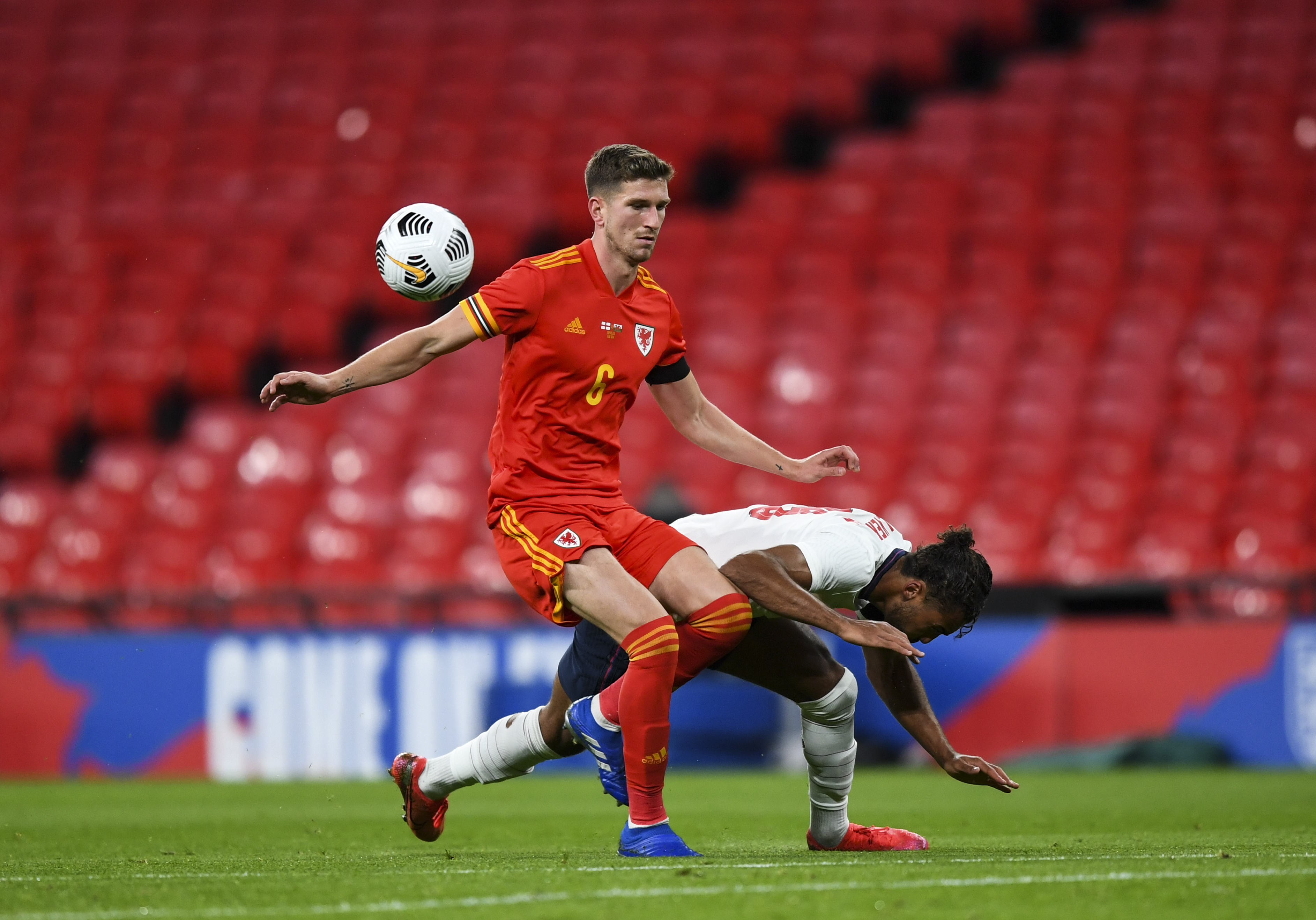 And another two victories in Dublin and then Sofia on Wednesday would put Wales on the brink of winning promotion and playing Europe's best on a regular basis.

Wales will collect £1.36m for taking part in the Nations League but that figure doubles for group winners of the competition.

Then there is the added attraction of lucrative fixtures against Euro superpowers England, Germany, Spain, Italy, Belgium, France, Holland or Portugal.

There is also the hope fans will be back in stadiums for the next Nations League in the 2022-23 season.

Giggs' side saw their eight-game unbeaten run end in the friendly loss to Gareth Southgate's side on Thursday night.

Wales were without Aaron Ramsey as the Juventus midfielder stayed in the Italian club's bio-secure 'bubble' following two positive Covid-19 tests at the Turin-based outfit.

But ex-Arsenal star Ramsey has travelled to Dublin and is set to return along with Manchester United's Dan James, Harry Wilson of Liverpool and Bournemouth's David Brooks, who were all rested for the Wembley fixture.