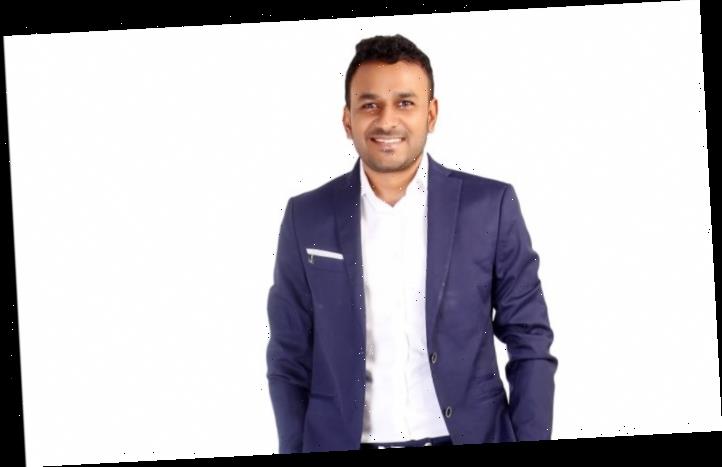 Warner Music India officially launched today, as the company announced its newest affiliate with former Sony Music India executive Jay Mehta as managing director. His purview will also cover the other markets in the South Asian Association for Regional Cooperation: Afghanistan, Bangladesh, Bhutan, the Maldives, Nepal, Pakistan and Sri Lanka. Based in Mumbai, Mehta — who joins the company next month — will report to Alfonso Perez-Soto, Warner EVP of Eastern Europe, Middle East, Africa and India.

Over the past 12 months, Warner has opened new offices in Turkey and Peru, acquired labels such as Monsp in Finland and Forza in Slovakia, and announced a partnership with Chocolate City in Nigeria.

According to IFPI, India is the 15th largest music market in the world, and with more than 1.3 billion people, it is the world’s second-most populous country. In 2018, streaming revenue represented 69.7% of the total music market in India. During the same year, streaming revenue rose 30.9%, driven by local services as well as international players.

At Sony Music India, Mehta was director of digital business. Previously, he was Regional Director for the Reliance Broadcast Network, and also had stints at Reliance Communications and UNINOT, the sixth largest telecom company in the world.

Mehta commented, “Music is a way of life here in India, a valuable pillar of our culture. There’s so much talent hungry for opportunity, and I’m looking forward to signing and serving a wide diversity of local artistry. India’s growing music audience will also benefit from this move, as we not only amplify our new rising stars, but Warner’s global superstars as well.”

“With a dynamic and vibrant music scene, India is a natural place for Warner to grow presence,” said Perez-Soto. “It’s a market that’s increasingly embracing international repertoire, as well as developing its own music scene beyond the traditional dominance of Bollywood. Jay is a brilliant creative and commercial leader and we all look forward to supporting him and his team as he spearheads our efforts in this growing region.”