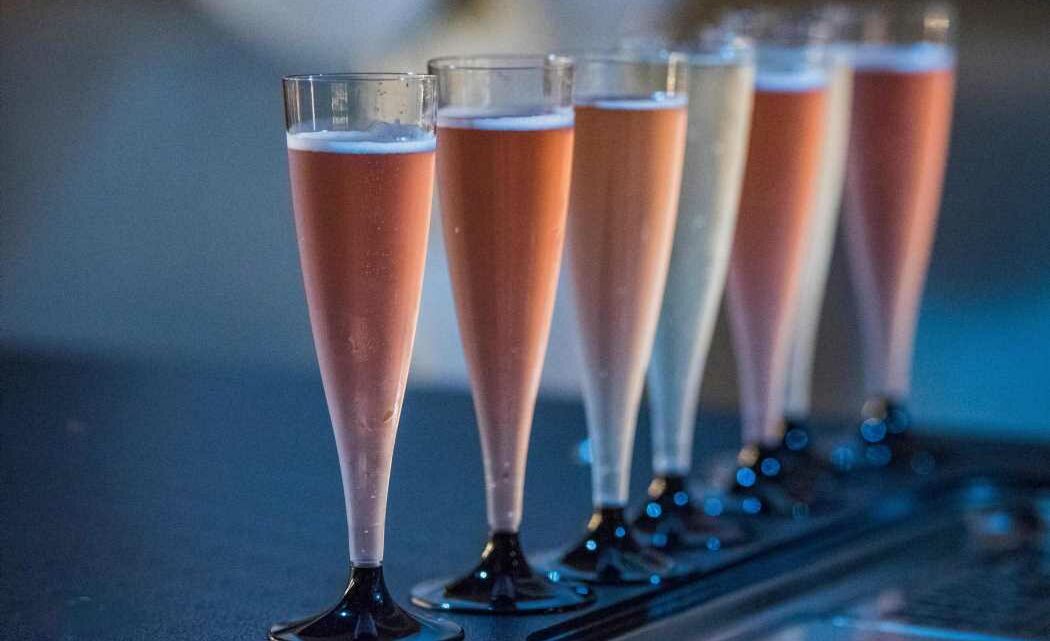 Warning of pink prosecco shortage due to huge demand spike

WINEMAKERS have warned of a shortage of pink prosecco after the tipple proved popular with Brits.

Prosecco producers in Italy have predicted there may not be enough grapes to make the blush coloured booze after it became a surprise hit. 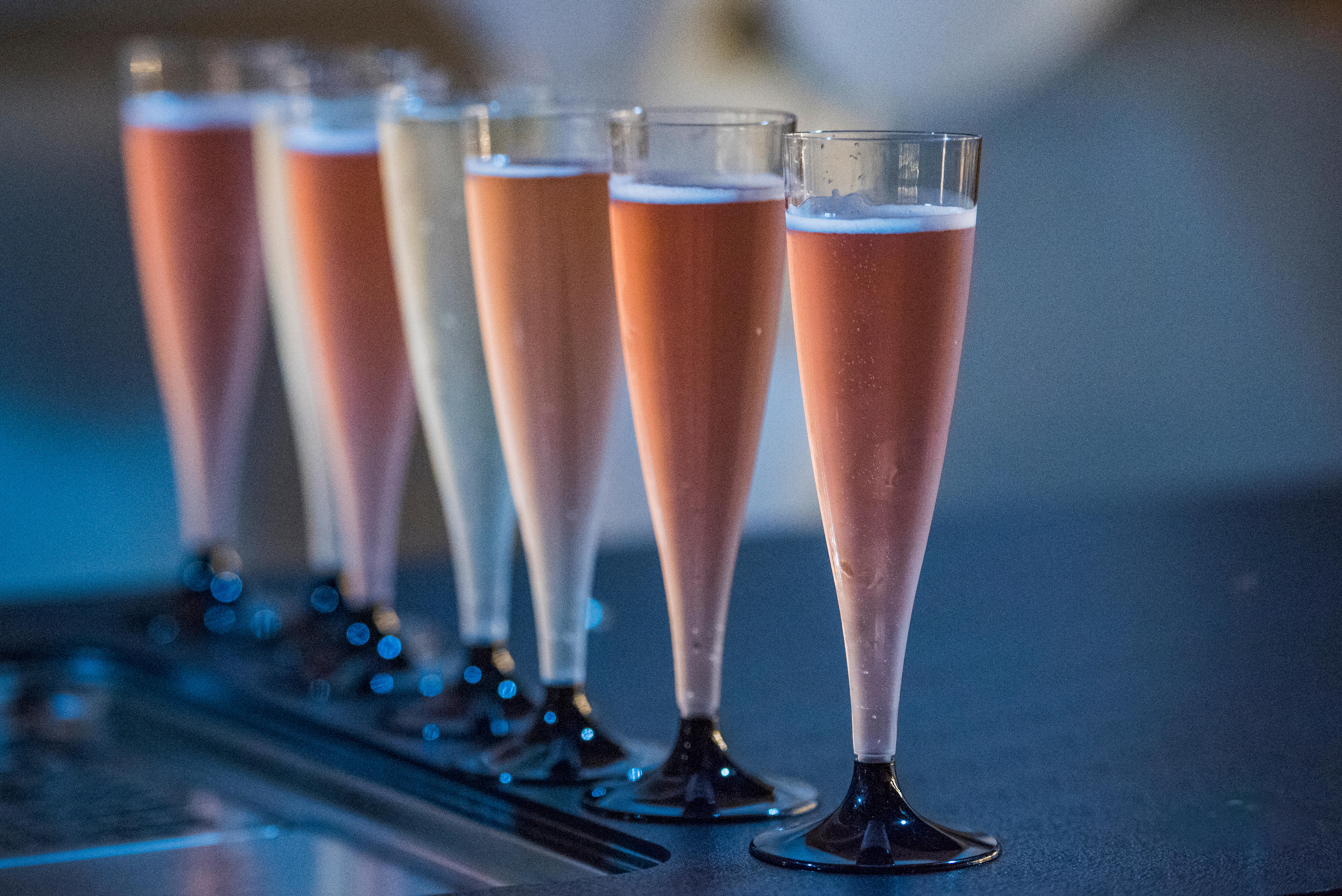 Pink prosecco made its debut in the UK last November after a change to Italian law.

It allowed sparkling rosé wine made with Pinot Noir grapes to be called Prosecco for the first time.

He said: “The availability of Pinot Noir grapes in 2020 was not substantial, and yet nobody expected the style to become such a dramatic success in the UK and US.

Another prosecco producer, Flavio Geretto of Villa Sandi, told The Drinks Business that Pinot Noir production for prosecco is restricted and interest in pink prosecco is "on fire".

What is pink prosecco?

"Shoppers might have already enjoyed Italian rosé (or rosato) sparkling wine, but it won't actually have been prosecco, because pink prosecco hasn't previously been permitted.

"Prosecco (like Champagne) is governed by strict regulations and Prosecco DOC has to come from grapes grown exclusively from nine provinces in the north east of Italy, and there are many rules in place regarding how it can be produced.

"Like standard prosecco, the new rosé variety must be made primarily from Glera grapes but with the addition of Pinot Noir."

Like champagne, prosecco is closely regulated and it can only be produced using grapes grown in a certain area of north east Italy.

This gives it "designation of controlled origin" status, or DOC for short, and these letters appear on bottles of the booze.

The sparkling wine must be made primarily from Glera grapes, but the addition of Pinot Noir grapes are what gives the wine its pink colour, making it a rosé.

Lidl, which sold more than one million bottles of the blush booze over Christmas, told The Sun that there was no issue with supply of pink prosecco.

It's understood there is currently no issue with pink prosecco stock at Aldi, which was one of the first supermarkets in the UK to stock the fizz.

Pink prosecco can be found in stock on Aldi's website as well as other supermarkets.

The Prosecco DOC Consortium, the group which represents prosecco producers, told The Sun that it has not seen "any particular issue regarding the Pinot Noir 2021 production estimate".

It comes as the nation faces a shortage of chocolate flakes for topping ice cream cones this summer.

There have also been fears of a beer shortage as pubs and bars opened again for indoor drinking. 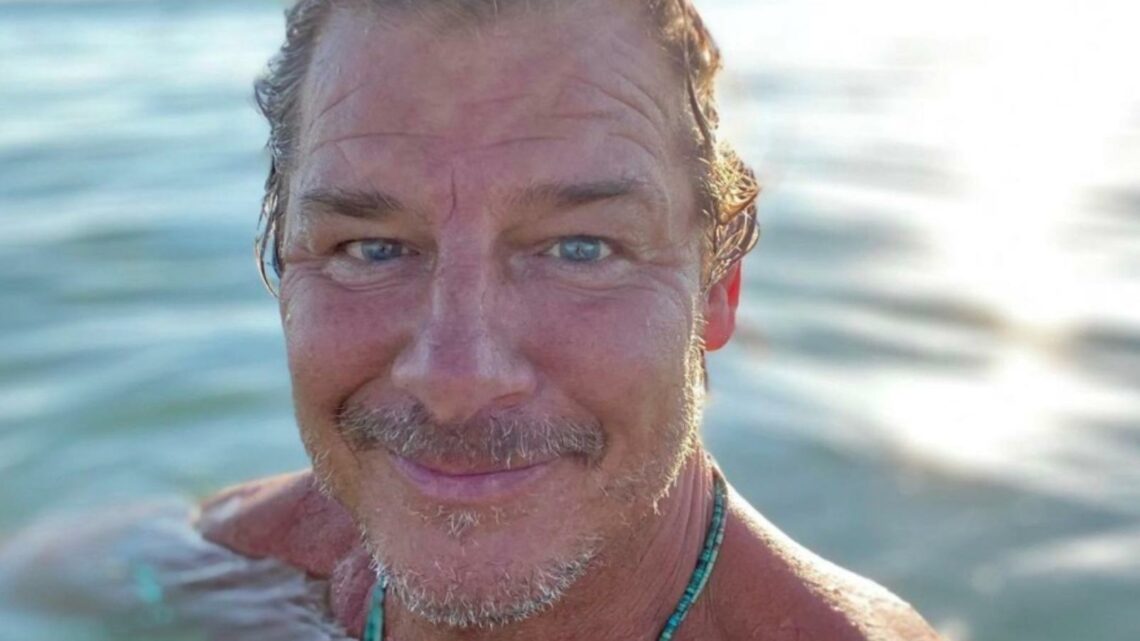