Alex G stopped by The Tonight Show to perform his recent song “Runner.” The musician, whose real name is Alex Giannascoli, was accompanied by his band for the emotive, mid-tempo track.

Alex G will embark on a North American headlining tour this fall in support of the album. The trek includes a stop at Los Angeles’ The Wiltern and multiple nights at NYC’s Brooklyn Steel, Chicago’s Thalia Hall, and Boston’s Paradise Rock Club. It will conclude with hometown shows at Philadelphia’s Union Transfer. 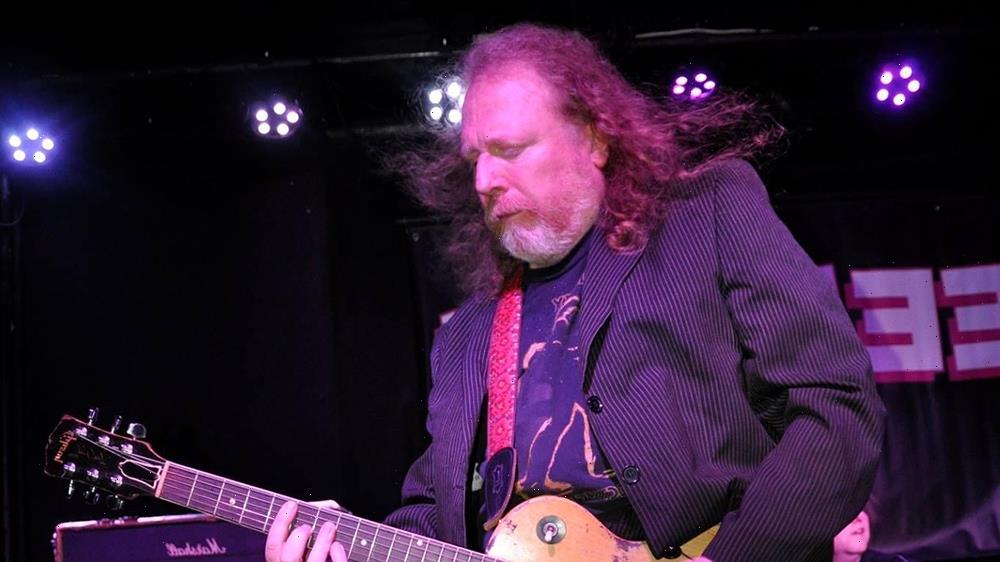