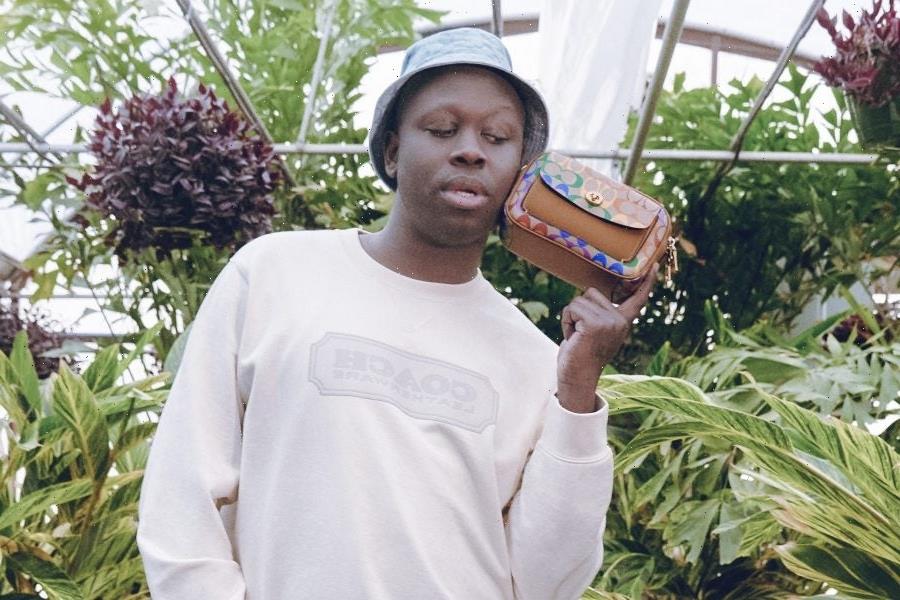 In support of the LGBTQIA+ community and in celebration of Pride, Coach is rolling out “Pride is Where You Find It,” a campaign that co-stars Bob the Drag Queen.

“It’s always exciting to be a part of a pride campaign,” Bob the Drag Queen said to Essence. “I truly do believe that representation matters and Coach is a company that really…takes thats seriously.” The actor/comic is non-binary and was the named “America’s Next Drag Superstar” on the 8th season of RuPaul’s Drag Race. 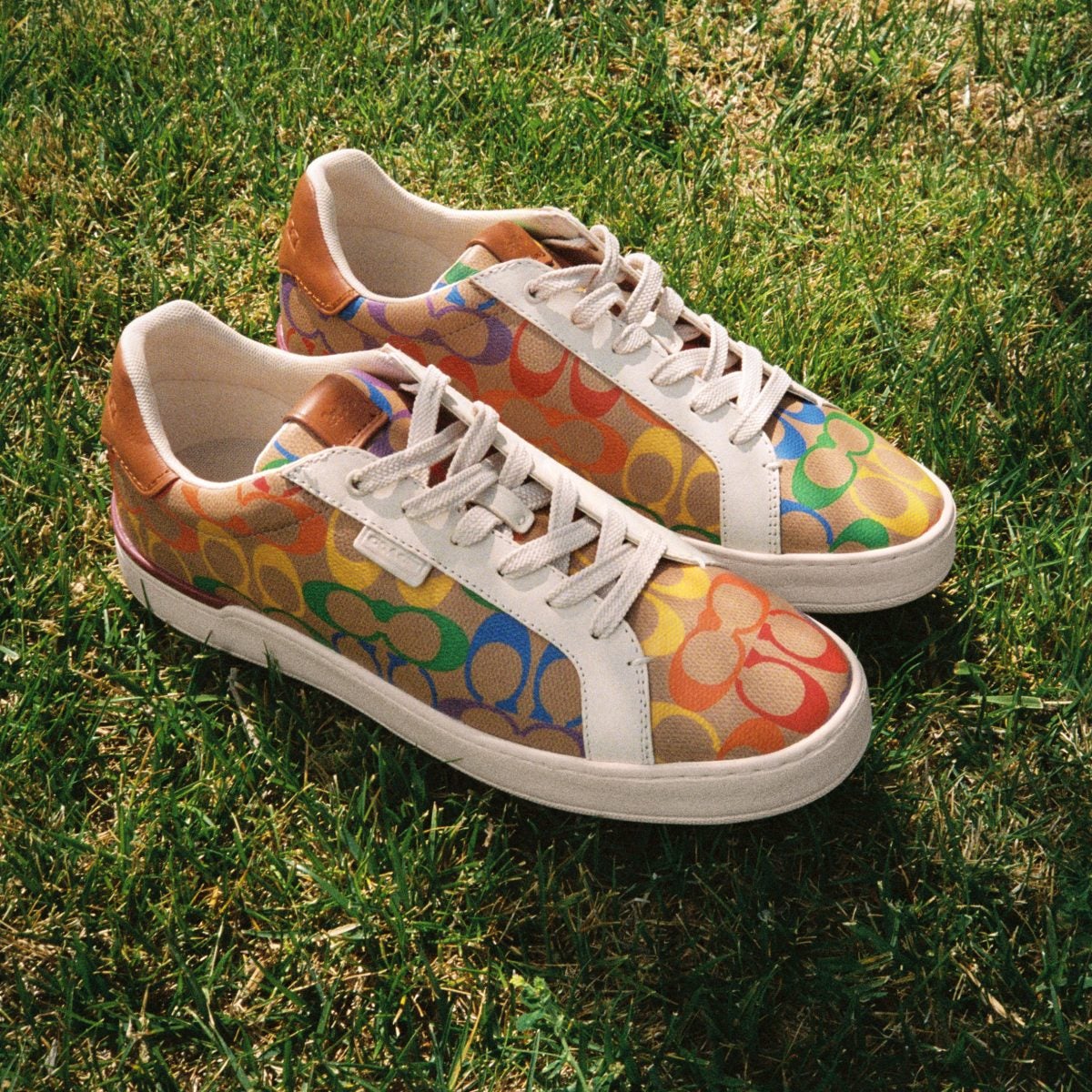 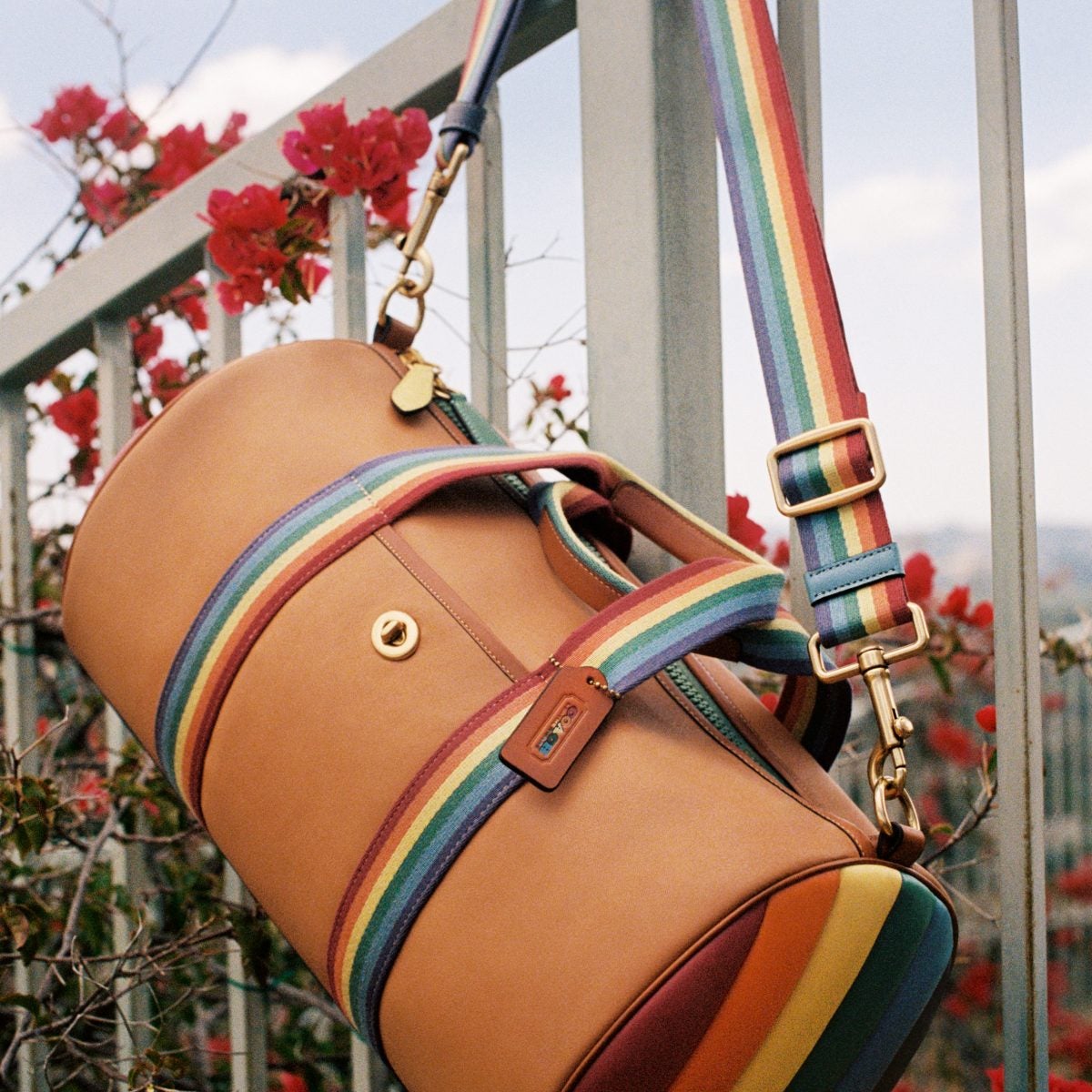 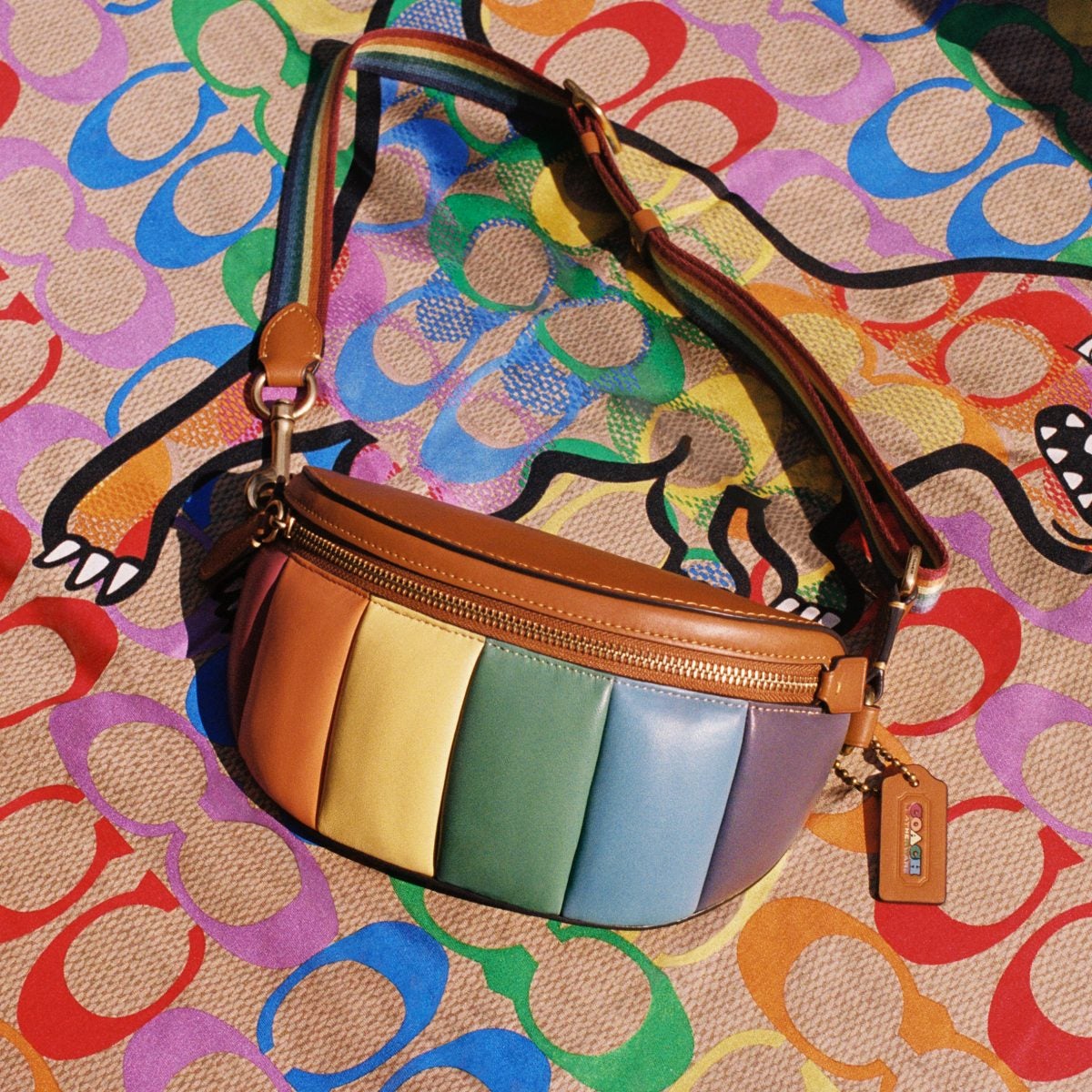 “We are proud to support the LGBTQIA+ community with Pride is Where You Find It, a campaign inspired by our belief that we are better when we can be ourselves, together,” said CEO and Brand President of Coach Todd Kahn in a press release. “Created with our Coach Family, it underscores the importance of community, now more than ever.”

During our conversation, Bob the Drag Queen also spoke on the the New York Police Department being banned from Pride events for the next 4 years. Understanding the radical nature of Pride and the fact that it began as a riot against police, they believe that it is a step in the right direction. “I think that it’s a big message to the communities that the city is listening. I also hope that the city is taking measures to make sure people are still safe. Maybe this will serve as a demonstration that sometimes police presence isn’t necessary.”

Read about the origin of Pride here.

In addition to crafting a stunning campaign, the Coach Foundation has made donations to the Hetrick-Martin Institute and the Albert Kennedy Trust, Point Foundation and CenterLink Community of LGBTQ Centers. They are dedicated to doing the necessary work to uplift the LGBTAIA+ community.

When asked about how drag has transformed their life, Bob said, “Drag gave me the ability to truly connect with my audience. The New York City drag scene is a real community. We’re all friends, some of us are enemies,” capping the comment off with a heart laugh. “But you know, we uplift each other for what we’re really good at.”

Watch Bob the Drag Queen’s Coach campaign video below. Coach’s 2021 Pride collection will be available for purchase through the brand’s website and in stores this June.

Miles Teller Replaces Armie Hammer in 'The Offer', the Paramount+ Series About the Making of 'The Godfather'
Recent Posts