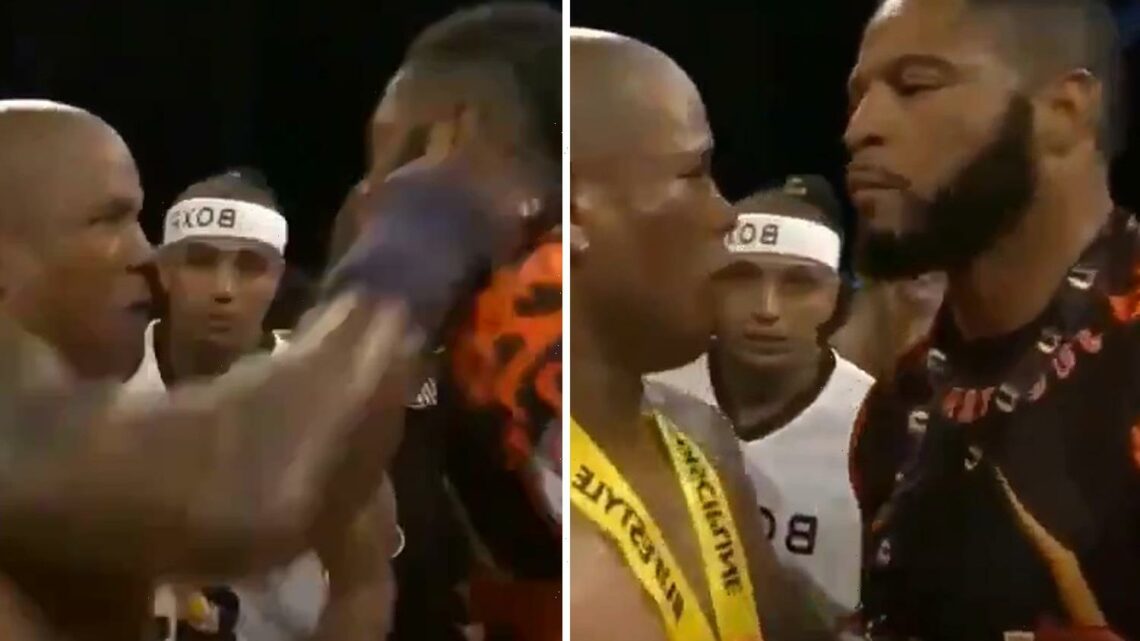 EX-UFC fighter Hector Lombard PUNCHED Lorenzo Hunt in the face during an interview after his bare-knuckle bout. 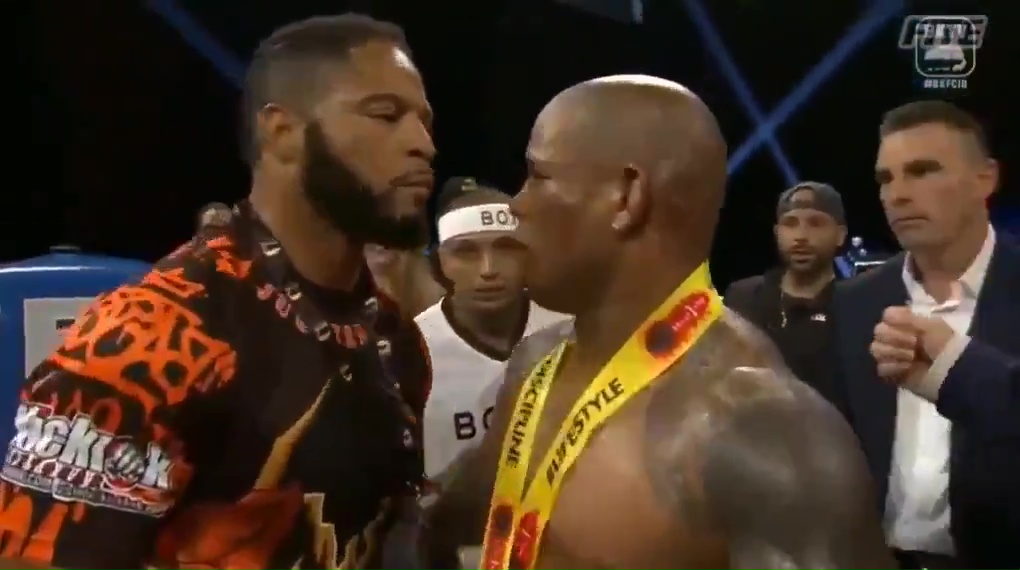 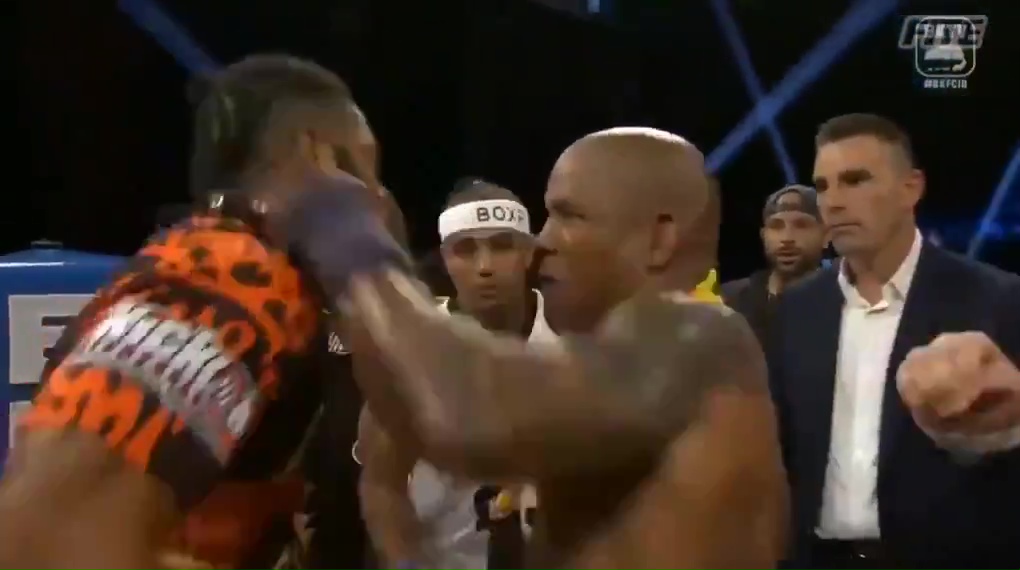 Afterwards, American Hunt, who is 6-1 in BKFC and 3-5 in MMA, got in the ring to confront the newly crowned champion.

But Lombard furiously reacted with a two-punch combination before security and his own opponent Riggs pulled them apart.

He left the UFC after six straight losses, but was rival Bellator's inaugural middleweight champ.

Fellow veteran Riggs, 38, also fought in the UFC and Bellator, but left the cage in 2019.

BKFC have a host of former MMA fighters on their roster, from Thiago Alves, 37, Paige VanZant, 27 and Chris Leben, 40.

Now, Diego Sanchez, the first Ultimate Fighter winner, could also make the move to BKFC after first debuting in boxing.

Sanchez, 39, said: “If I ever get into the BKB, yeah, it would be fun. “I never really liked the gloves in the UFC anyway.

"So, I think it’s better. You got to pick your shots. You got to be smarter. We got to probably do a boxing fight first, warm these hands up.

What was on Tour de France fan's hand-written sign that caused biggest crash in decades?