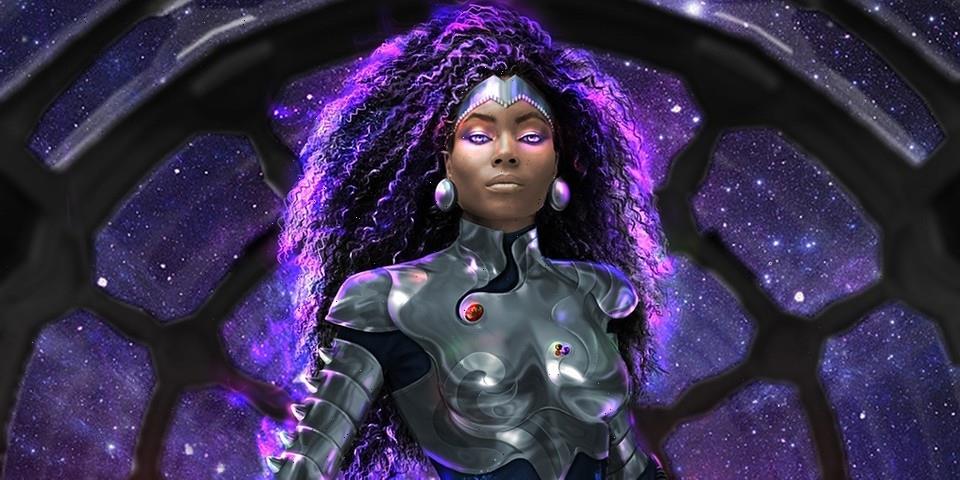 HBO Max has dropped a teaser trailer for the upcoming third season of Titans that would appear to echo one of DC’s most controversial storylines.

The teaser sees the Titans arrive in Gotham City and immediately signals the presence of The Joker, something that doesn’t bode well for Jason Todd (Curran Walters) if this a retelling of Batman’s A Death in the Family, which a lingering close-up of a bloodied crowbar suggests it might be. Todd, having moved on from Robin in the previous season, instead adopts the Red Hood persona in Season Three.

Batman: A Death in the Family is a four-book run from 1988. Todd’s character was killed off for good following a 36-hour telephone poll staged by DC, which gave readers the opportunity to save his life. Instead they voted for his death, allowing The Joker to beat him to death with a crowbar.

Also reappearing are Brenton Thwaites as Nightwing, Ryan Potter as Gar, Joshua Orpin as Conner, Anna Diop as Starfire, Alan Ritchson as Hawk, Minka Kelly as Dove, Damaris Lewis as Blackfire, Iain Glen as Bruce Wayne and the briefest glimpse of what looks to be Vincent Kartheiser’s confirmed turn as Scarecrow. Jay Lycurgo also joins the cast as Tim Drake, the third person to become Robin, along with Savannah Welch as Barbara Gordon.

While there’s no sign of the demonic Raven in the 55 second teaser trailer, on-set images of Teagan Croft in character have emerged, so her appearance is guaranteed.

Elsewhere in entertainment news, Will Smith has revealed the first glimpse of his memoir.
Source: Read Full Article