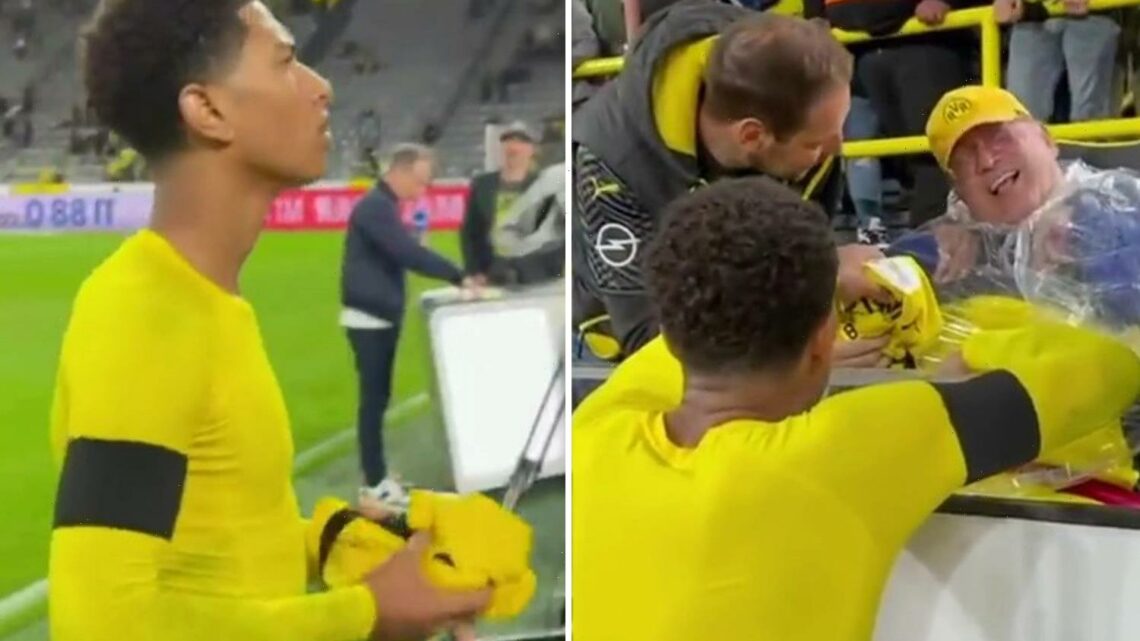 THIS is the heartwarming moment Borussia Dortmund wonderkid Jude Bellingham handed over his shirt to a disabled supporter.

The 18-year-old midfielder was ashen-faced after his team had just lost 3-1 to Bayern Munich in the German Super Cup. 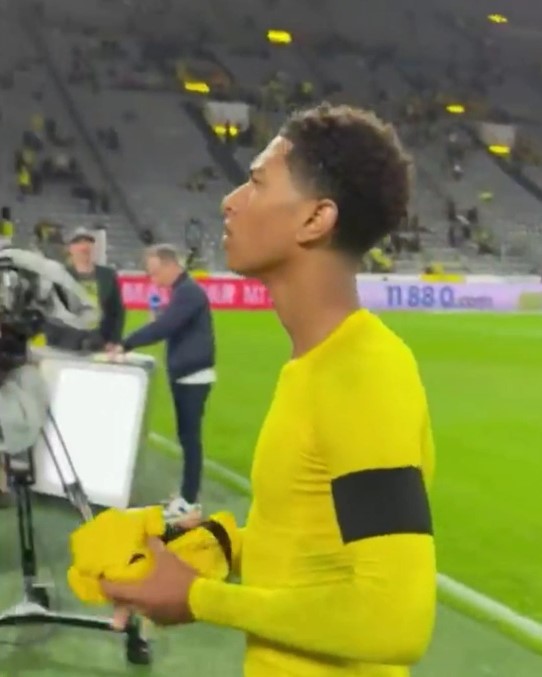 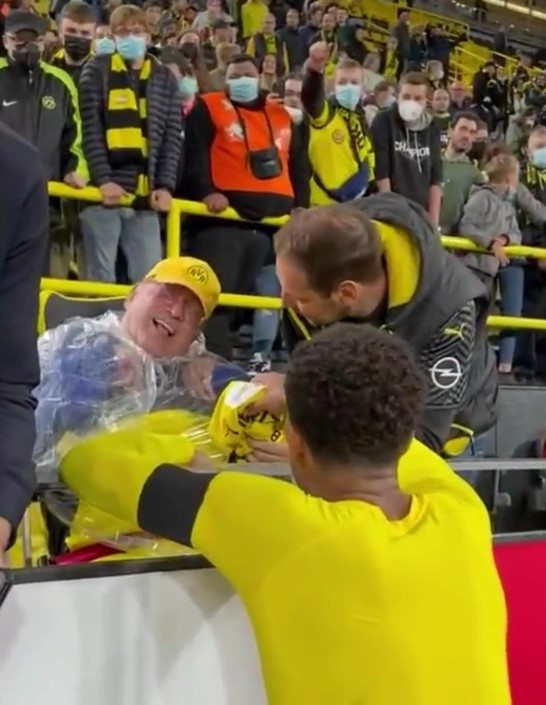 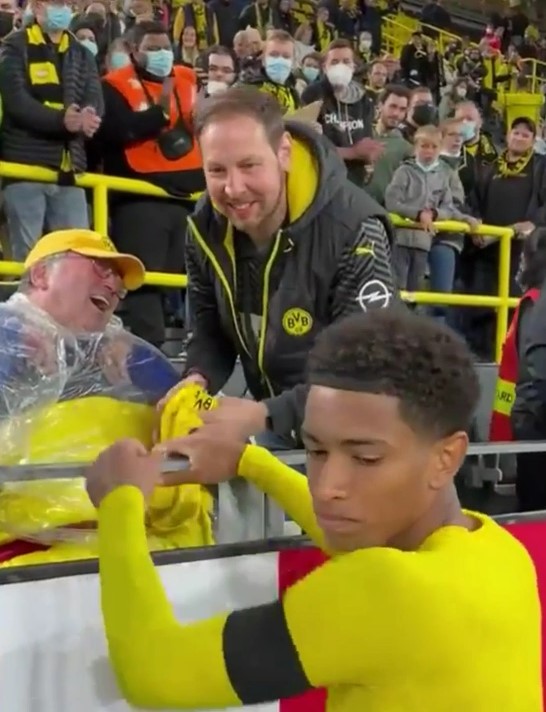 But some Dortmund fans stayed behind to applaud their efforts, with Bellingham showing his own appreciation.

The former Birmingham City star walked over to the stand and handed his shirt to a man who handed it down to another man in a wheelchair.

And Bellingham himself commented: "The reason we play. Wasn’t our day but many more games to come."

Bayern have won the Super Cup against a Dortmund side who were their own worst enemies.

On the stroke of half time, Robert Lewandowski was left unmarked to net a thumping header and give Bayern the lead.

And an error from Dortmund goalkeeper Gregor Kobel allowed Thomas Muller to tap into an empty net on a night where both clubs united to remember his namesake, the late Gerd Muller.

Borussia captain Marco Reus curled a brilliant strike into the top corner to give hope to a delighted home crowd.

But a mistake from Manuel Akani allowed Lewandowski to bag a brace and make it 3-1.

When the final whistle went, Dortmund were booed off by the home crowd after a lacklustre display. 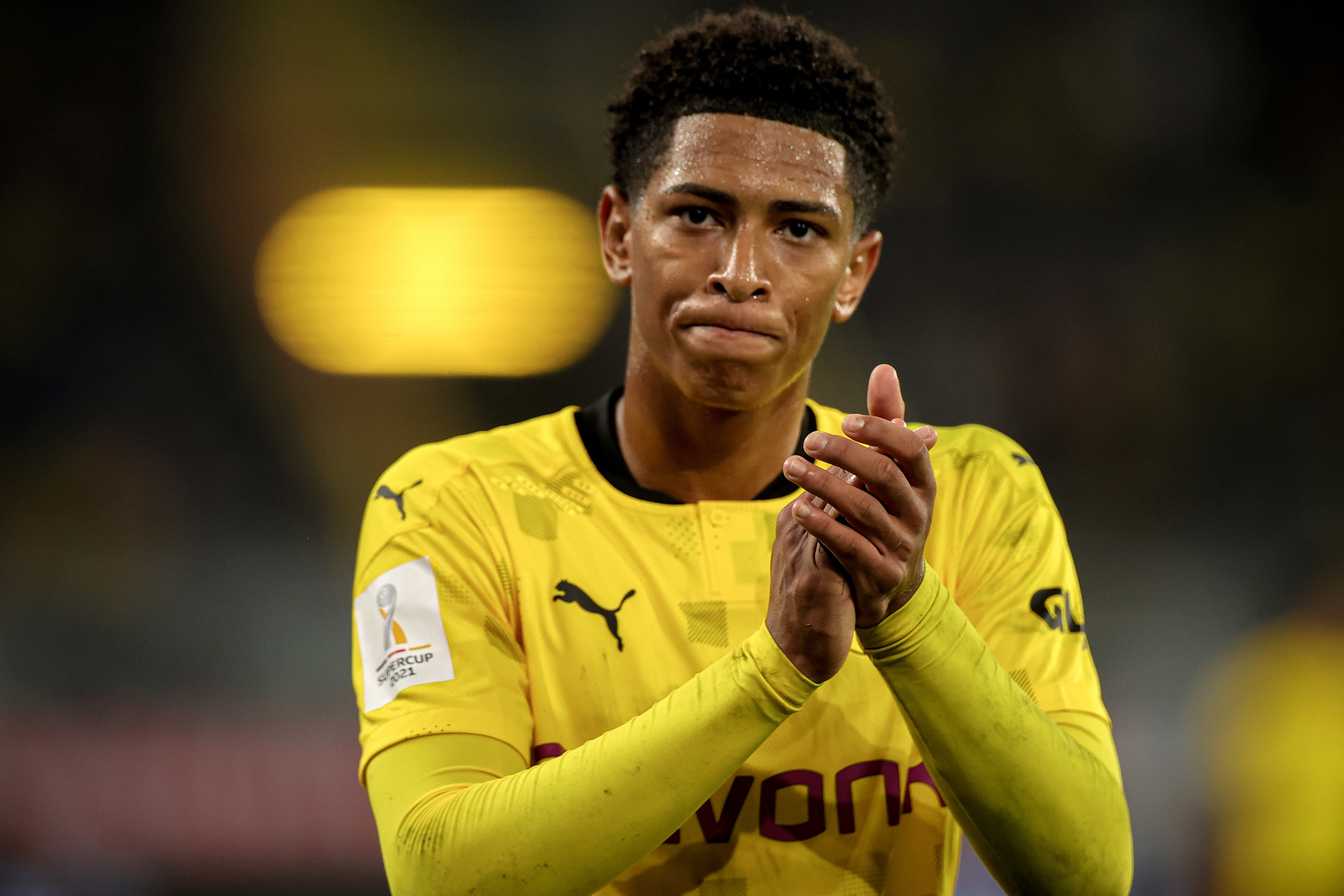