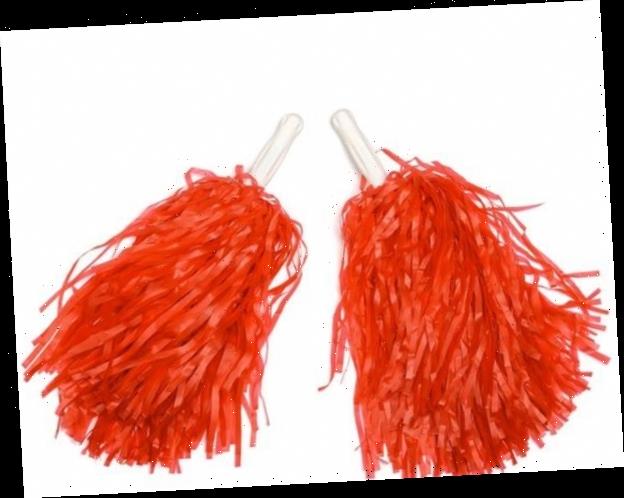 Watch These Dads Bring It On With an Epic Cheer Routine 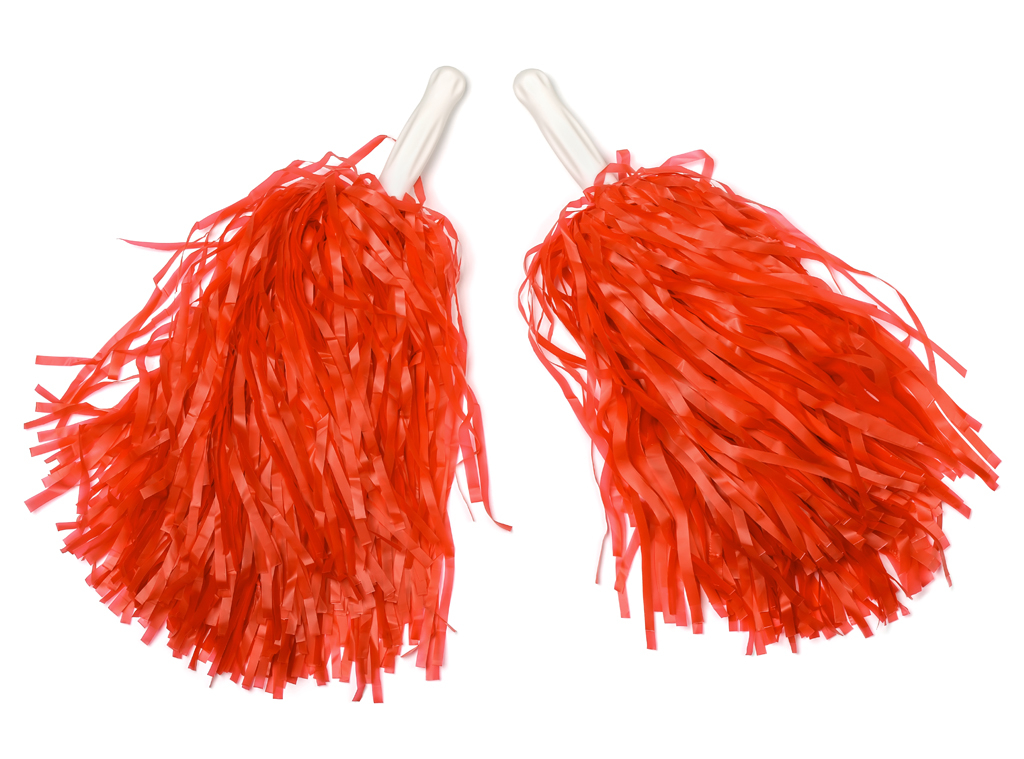 A group of dads from New Jersey made headlines this week after a video of their epic performance went viral.

The squad, known as the Daddy Bolts from Linden-Boro Chargers Cheerleading, hit the mat at Timber Creek Regional High School in Camden County on Sunday for the Spirit Extreme Pot of Gold Classic. From the stunts to the tumbling, these proud papas did it all—and brought plenty of team spirit.

Needless to say, the crowd was pretty impressed and went wild after seeing the routine.

According to NBC10 Philadelphia, the parents held six practices to nail down the moves. Per the news outlet, one of the coaches asked them to form the team, and they wanted to support their daughters on the Chargers squad.

“You can’t say ‘no’ because it’s for the kids,” Amit Darji, one of the fathers, told NBC10 Philadelphia. “You want to empower the girls.”

It looks like they learned a lot about the sport, too.

“I definitely have a new profound respect for my daughters with practicing and going out onto the mat and doing this,” parent Jason Shafer told the news organization. “[The girls] are doing incredible things out here.”

Through these practices, the Daddy Bolts’ members developed a bond.

“Now we’re like a brotherhood,” dad Darnell Rippey added. “We’re a family too.” 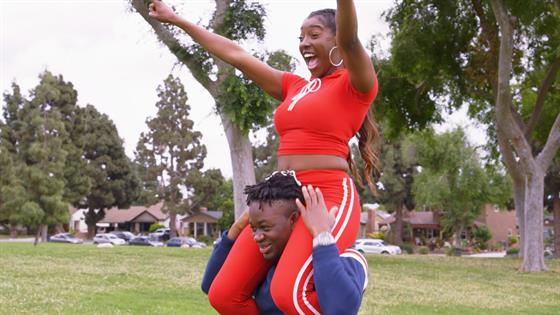 Watch the video posted by Linden-Boro Chargers Cheerleading to see the routine.