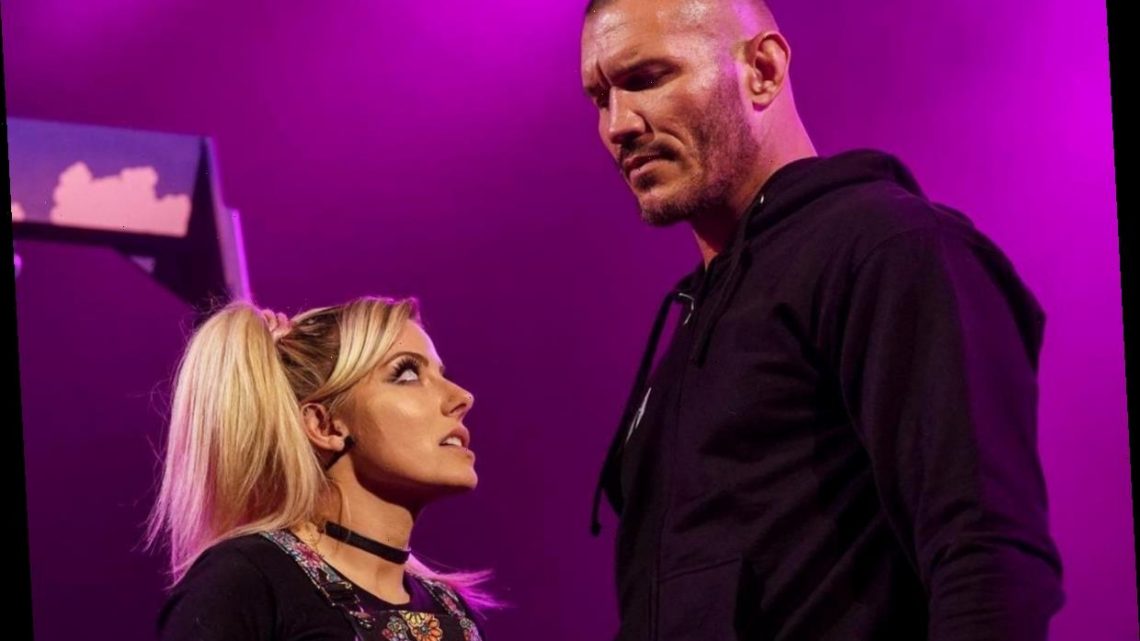 The final episode of the red brand ended in controversial fashion after the beautiful wrestling star had doused herself in gasoline. 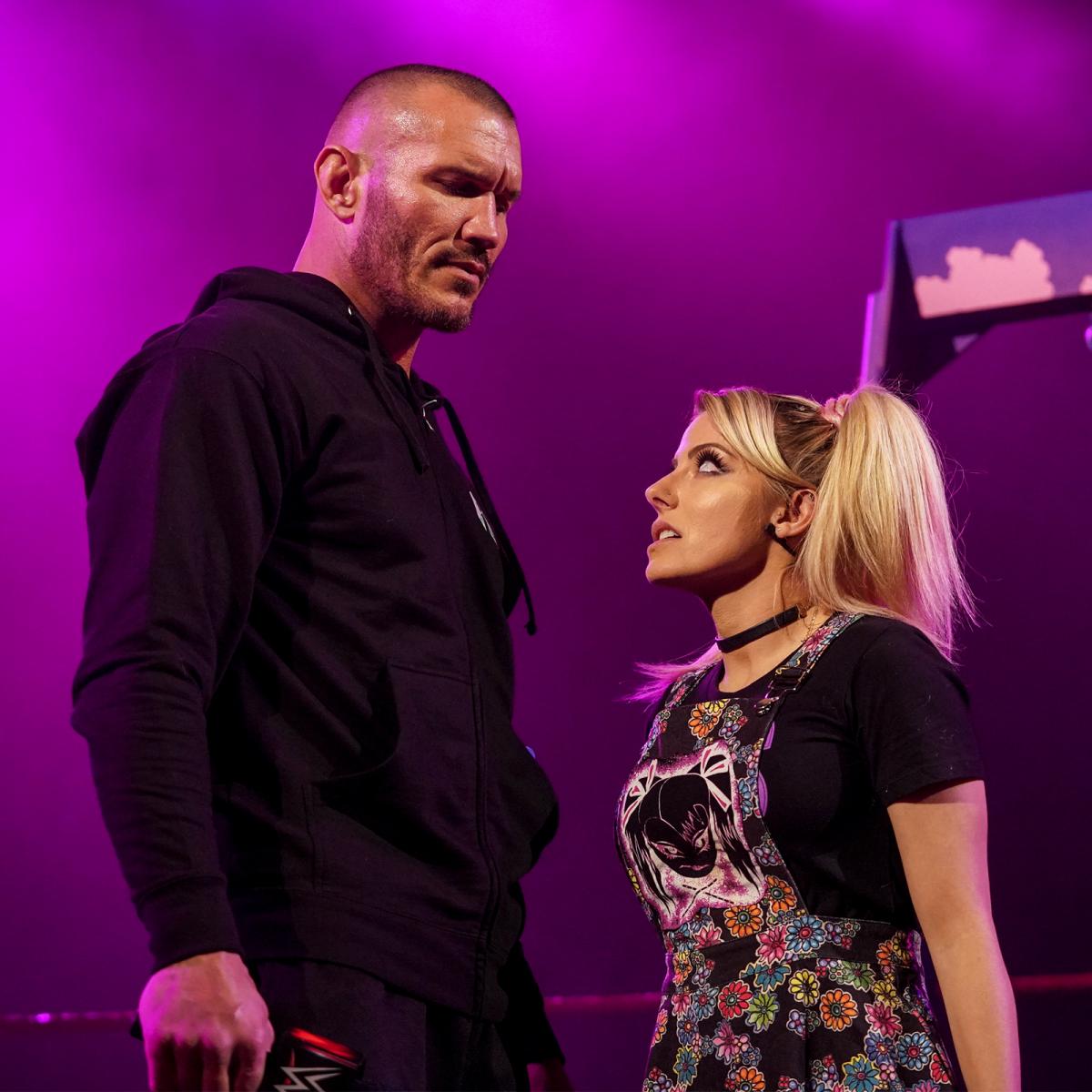 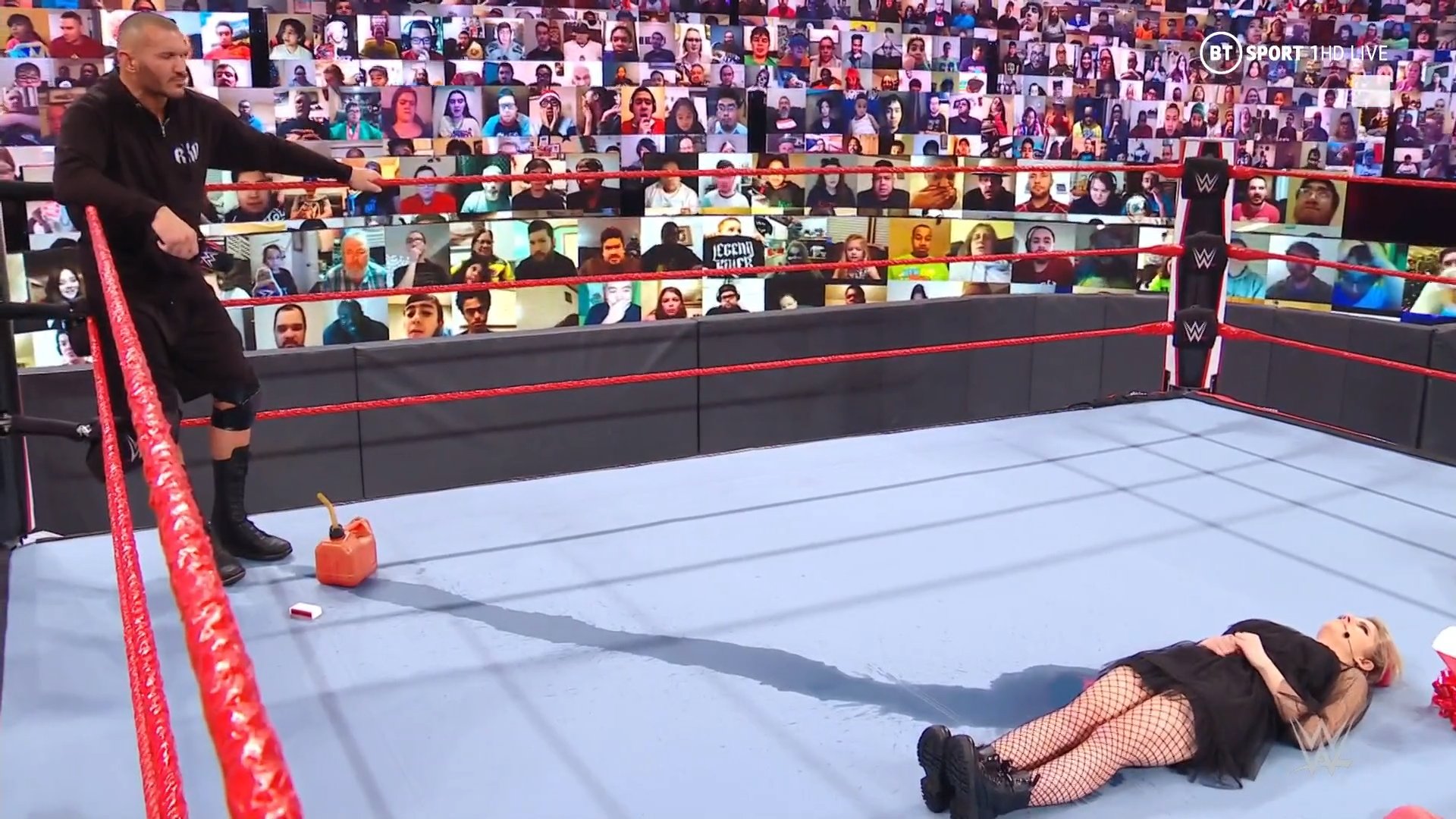 And it went off-air with The Viper threatening to throw a lit match on her before the screen went black before WWE viewers could get confirmation he had done so.

Orton has been on a rampage over recent weeks following his wars with ‘The Fiend’ Bray Wyatt.

The 14-time world champion battled his foe at the TLC pay-per-view on December 20 in a FireFly Inferno Match.

After defeating the terrifying Fiend, he then covered him in fuel and set him alight in the middle of the ring as fans watched on stunned.

He has celebrated his actions ever since, and that continued last night on Raw.

Midway through the episode he appeared inside the Firefly Fun House and proceeded to attack Wyatt’s puppets as Bliss watched on helplessly in the ring.

That led to the warped Bliss, who has become a disciple of ‘The Fiend’ over recent months, to challenge Orton to a confrontation.

That eventually led to them coming face-to-face inside the squared-circle, where she handed him a box of matches and a can of gasoline.

Bliss dared Orton to do to her what he had done to ‘The Fiend’ at TLC as she poured the fuel over herself.

The Viper declared he wanted to do it but did not want to give her exactly what she wanted.

The lights began to flicker inside the arena, which seemingly suggested the arrival of ‘The Fiend’.

But the camera cut to Orton holding a lit match in the ring surrounded by darkness.

The show then went off the air implying he had dropped the match and set Bliss ablaze – leaving concerned viewers on a shocking cliffhanger.

People share their VERY cutting replies to texts from their ex 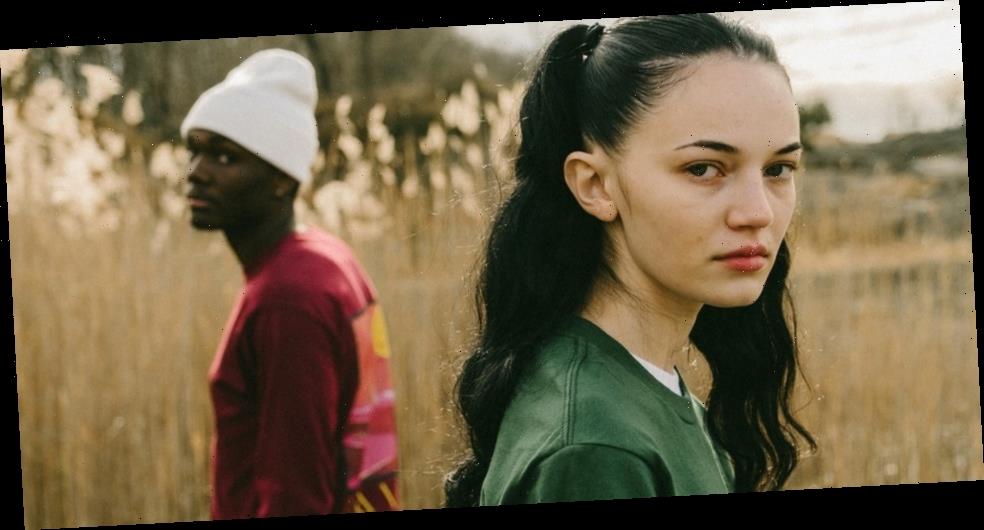