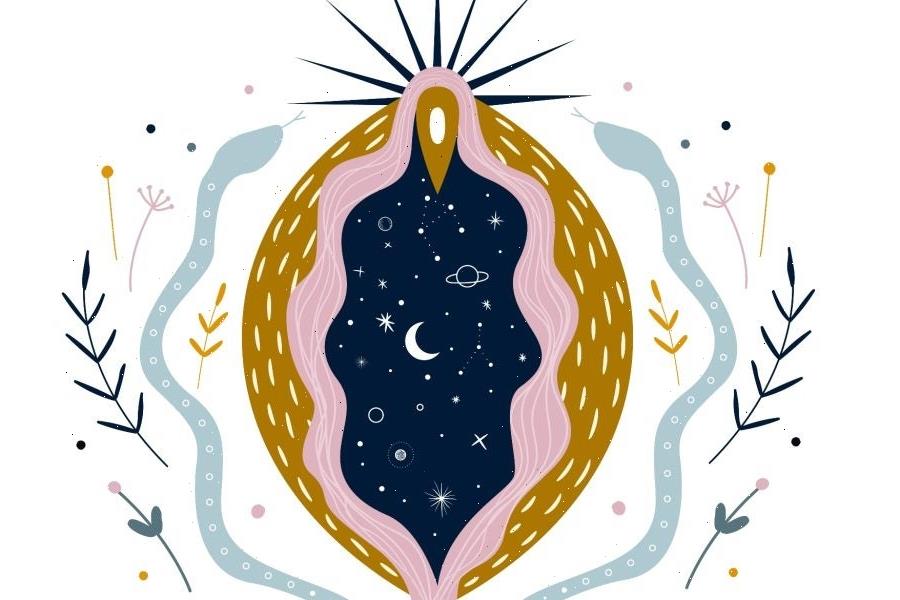 We Need To Talk About The Troubling 'Designer Vagina' Trend

If you could get surgery to rid you of your camel toe, would you? “Designer vaginas” are the latest trend doing exactly that. Labiaplasty is a controversial cosmetic surgery that has seen an increase due to new fashion trends. It involves shortening the labia–inner lips of the vagina–by removing excess tissue. Labiaplasties have increased 53% from 2013 to 2018 in the U.S., according to the American Society for Aesthetic Plastic Surgery. And the reason so many women are choosing to cosmetically redesign their vaginas is so they can wear ultra-tight leggings and activewear without the appearance of a “camel toe,” according to the Daily Mail.

Vaginal cosmetic procedures aren’t new. Celebrities have been having work done on them for years; from the Kardashian sisters and their laser vaginal rejuvenations to Sharon Osbourne talking about her vaginal tightening procedure and Mia Thornton revealing she had her clitoris worked on in Season 6 of The Real Housewives of Potomac. Vaginal beautification procedures are becoming commonplace. Labiaplasty, although popular, doesn’t come without its fair share of danger. There are the textbook risks of bleeding, hematoma, and infection. Other risks include the wound opening with prolonged healing, discomfort during sexual intercourse, need for revisional surgery, change or difficulty in orgasm, pain at the incision site, or change in skin sensation.

The side effects seem worse than the “symptoms” if you ask me. Is having the “perfect” vagina worth all of this? Are we starting to take cosmetic surgeries too far? In one breath we teach women to love themselves just the way they are but in the next we encourage vaginal beautification procedures. Women’s vaginas aren’t smooth and plastic like Barbie dolls, nor do they all look the same.  Impossible beauty standards already police women enough without us focusing on the size of our camel toe. The labia has now become a part of the female anatomy that we regard with insecurity: Do we have “too much”? Is it “too visible”?  Whatever happened to the concept of if it’s not broken, don’t fix it? The thought of surgically cutting my labia off makes me squeeze my legs together in anguish.

As much as I hate the concept of an unnecessary cosmetic labiaplasty, I can’t deny that I understand why some may be be drawn to it. I think anyone with a vulva gets it. Women are constantly scrutinized. We are endlessly judged on our appearance, hair, age, attitude and these days, we are judged on our vaginas. Ultimately, all people want to be accepted and if you say otherwise, you’re lying. I just wish we lived in a world where we were accepted just the way we are without resorting to extreme measures to receive validation from others.